Musician and Girls actress Zosia Mamet wants to share her pelvic floor dysfunction journey, and we’re listening. The starlet recently sat down with AOL’s Makers Conference in Los Angeles and talked about issues with women’s health. One of which was her own struggles with a common disease she described as feeling like “the worst UTI” of her life.

For six years, Zosia went through a series of medical tests trying to find an answer for her discomfort. Doctors tried to convince her that the pain was imaginary, and learning to self-soothe would be her only option. But her determination prevailed. 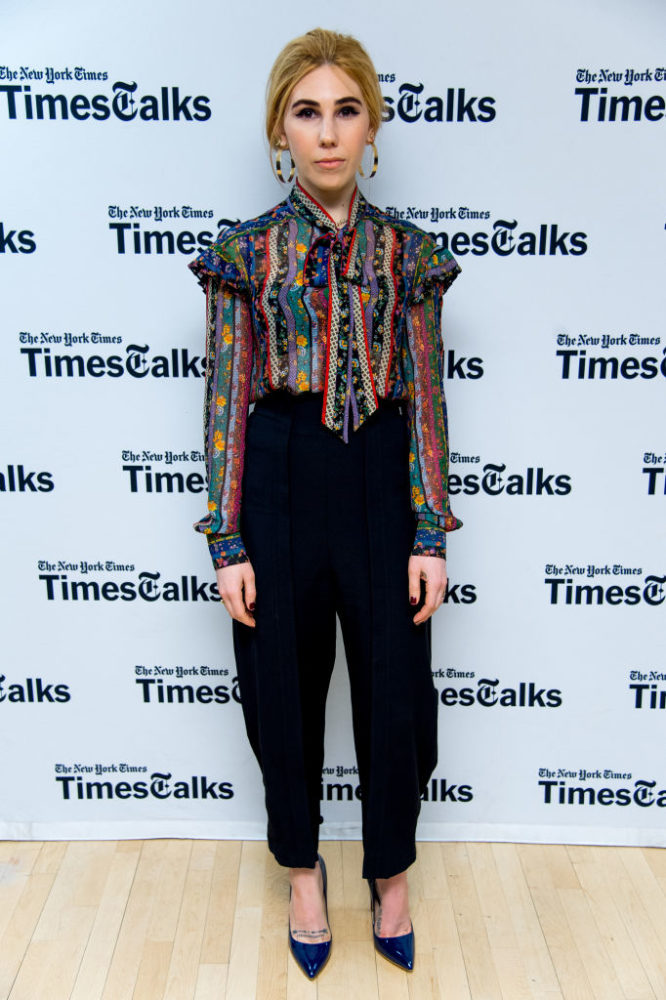 “I wanted a UTI like a kid wants a puppy for Christmas, she said. “Because every time my test came back negative, it meant I still didn’t have an answer to what was causing my insane urinary frequency, unbearable pain during sex. And a vagina that felt like someone had stuck a hot poker up it.

As it turns out, pelvic floor dysfunction isn’t as uncommon as you’d think. In fact, the condition affects one in every three women. And according to gynecologist Jen Gunter, PhD, who specializes in pelvic pain, Zosia’s journey to diagnosis isn’t that uncommon.

“[Pelvic floor dysfunction] can be used to describe a pelvic floor that’s too weak, or one that can be tightening inappropriately," Dr. Gunter explained. “The muscles can develop increased tension and get tighter, which can lead to a variety of other symptoms.

And those symptoms include difficulty inserting a tampon, an overactive bladder or pain while having a bowel movement, vaginal burning and pain during sex.

Just imagine if Zosia hadn’t have stuck to her guns and pressed for a diagnosis? Because many doctors are unfamiliar with the condition, it’s important that women experiencing these symptoms never take “no” for an answer.

As for Zosia, the young actress wants you to know that your feelings are valid. And we couldn’t agree more.