Britney Spears may have accidentally outed Zoe Saldana’s biggest secret of, well, ever, but worry not. She doesn’t hold a grudge.

Rewind back to 2014, when Spears broke the news of Saldana’s pregnancy. No great, right? And that it was twins no less. But in Brit-Brit’s defense, she didn’t know it was a secret. And while Zoe wasn’t exactly ready to share her happy news with the world at the time, she couldn’t exactly blame the pop star for the slip-up. Saldana recounted the incident on Bravo’s Watch What Happens Live with Andy Cohen.

"We were on the same flight from L.A. to New York and we just talked for the duration of the flight," Saldana explained. "She has two boys, I was having twins—and we had a beautiful talk. And I forgot—it never even occurred to me not to say anything. We weren't trying to hide it, we were just trying to be discreet." 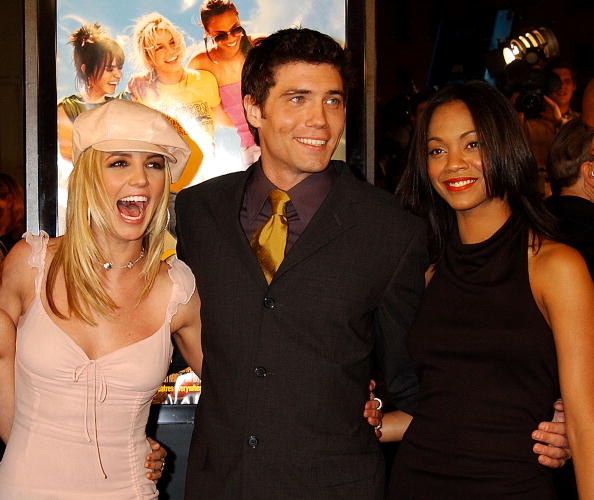 You see, Britney and Zoe go way back to their 2002 flick, Crossroads. And while the two have remained friends throughout the years, they don’t exactly chat every day. So when Spears went on Entertainment Tonight soon afterward, she wasn’t exactly aware that the rest of the world wasn’t already privy to Zoe and husband Marco Perego’s good news.

“She’s pregnant with twins right now. So I’m sure she’s got a huge future ahead of her,” Spears told the show when asked if she and Zoe would ever reunite for another film together, 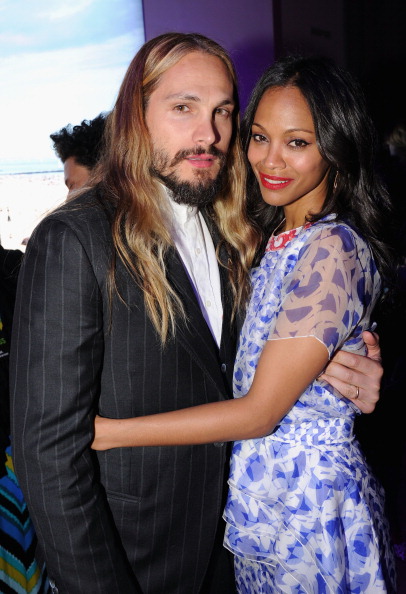 And while many a celeb might be inclined to hold a grudge, that’s just not Zoe’s style at all. It *was* an accident, people!

“The way that it happened was so innocent that I never even thought of holding her accountable for anything,” the 38-year-old said. “She was just being Britney. I love her—I don’t mean that in a negative way, I mean that in the way that she lives her life in such truth.”

"I was shocked because we weren’t ready to sort of share that. But it was Britney, so it's okay."

So here’s to friendship, forgiveness, and the occasional slip-up.