This Is The Kind of Friend You Are, According to Your Zodiac Sign

Friends are the people in your life you can count on the most. They’re the ones who lift you up when times are tough, never judge you, and, arguably, know you best. Throughout our lives, friends remain a critical part of our emotional well-being, but as adults, those relationships become even more meaningful.

From the one you call on when you need a shoulder to cry on to the one you go to for a good time out, our friends, like us, have different strengths. And, as it turns out, how we act in our friendships is also influenced by our birth charts. Our sun and moon signs not only determine aspects of our personalities, but also which parts of those personalities we’re more inclined to share with others.

Since it can be harder to make friends as an adult, knowing how to make and keep the ones closest to us becomes more and more important. That’s why we’re taking cues from the cosmic universe to get to know ourselves (and our friends) just a little bit better. We talked to astrologer Lisa Stardust to give us an explanation of the kind of friend you are, according to your zodiac sign.

As a fire sign, you’ve got enthusiasm and determination to spare. After all, Rams are passionate leaders. According to Stardust, you’re the type to give your friends a push and keep them motivated by cheering them on. You’re confident in your ability to build community and keep your friends close, always doling out the positive energy they need.

“Loyal to the core, Tauruses never walk away from a friend in need and will always have their friends back, no matter what,” says Stardust. You’re dependable, the kind of friend who will drop everything to answer a call or do a favor for someone you love.

You’re the kind of fun-loving friend who is always eager to meet new people, but you choose to only get close to a select few. Stardust tell us, “You don’t get too deep with many, but you always have one ride-or-die bestie [who] you’ll do anything for.” 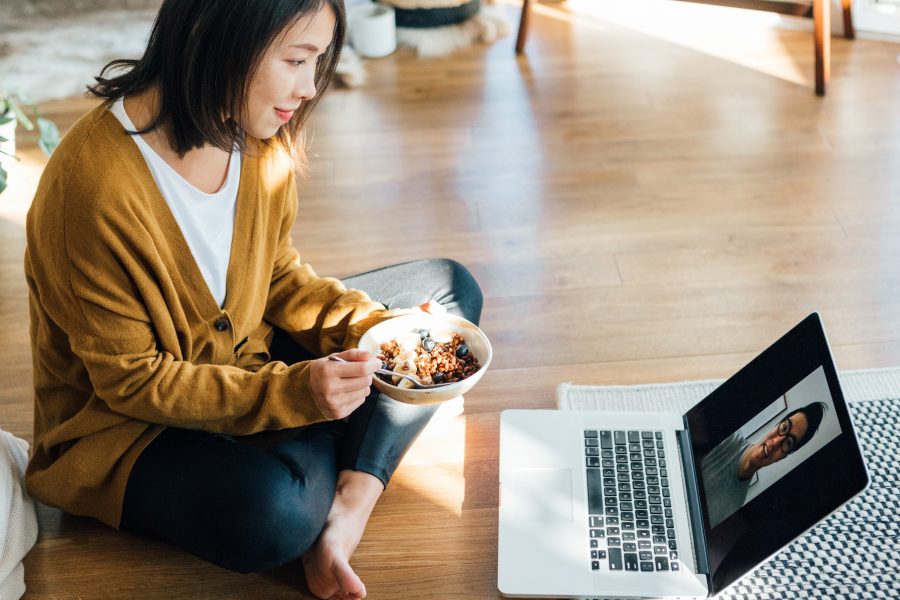 As the most innately maternal sign of the zodiac, you’re both loyal and nurturing to your friends, with bountiful compassion and empathy. You’re a great listener and are genuinely interested in your friends’ wellbeing.

But as Stardust points out, you’re not afraid to keep it real with those you are close to. “Cancers serve as a shoulder to cry on, but their kindness can serve as a double-edged sword, as they’ll use your weaknesses to keep you in check.”

As a Lion who loves the limelight, you typically like to surround yourself with friends who are on your same level. You’re most interested in people who are just as passionate and intelligent as you, who can keep up with your high energy and quick-wit. But you’re also quite generous as a friend, and Stardust says it’s a Leo who’s most likely to brag and show off their friendships on social media.

You’re everyone’s go-to person for sound advice, Virgo. “You’re great at directing and instructing [your] friends in how to handle problems,” says Stardust. Using your keen analytical mind, you won’t judge your friends, instead providing them with logical ways to help.

You have a penchant for bringing people together, Libra. Your motto is “the more the merrier” and you love to be surrounded by great people and stimulating conversations. Often you’re the glue that connects your besties to other friends. But Stardust points out that while you tend to be eager for companionship, you can be hesitant to get too deep with your pals.

Oh fiery, Scorpio, you only have the patience for so much intensity, so like with most things, “you’re all or nothing when it comes to your friendships,” says Stardust. The friends who have proven their trust and loyalty are the ones who will have your undying time and affection. Once they have proven themselves to you, you will love them deeply.

Though you value your independence, you’re the kind of friend who can always be counted on for a wild night. “Friends call on you for an adventure,” says Stardust. And while you’re all about making memories with your crew, Stardust says you’re also gifted at giving philosophical advice, using your inquisitive personality to your friend’s benefit. 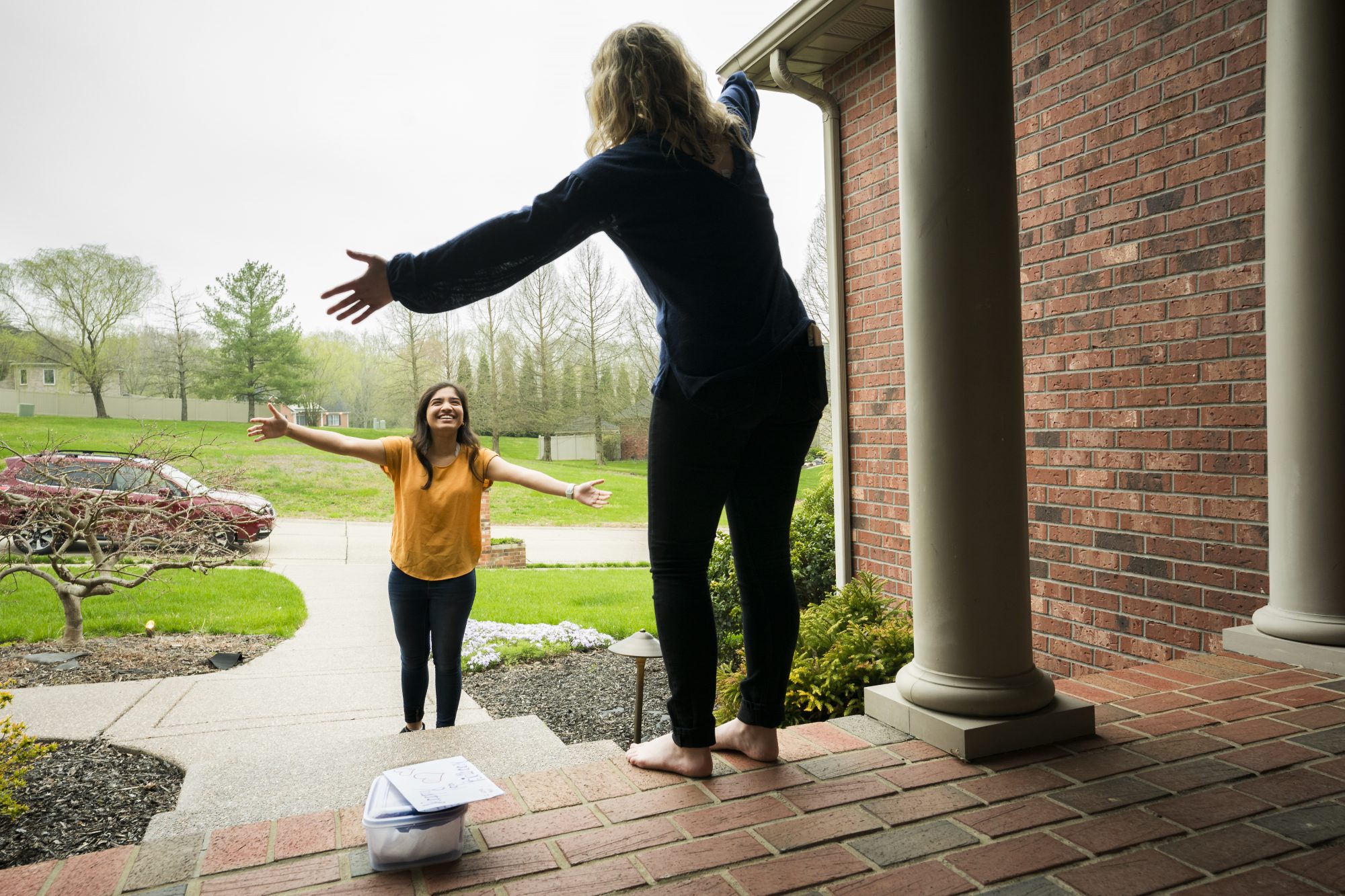 “Capricorns inspire their friends to achieve greatness and success,” says Stardust. So if you’re going to make it to the top, you want your friends to be there, too. Using your ambitious mindset to inspire them, you’ll make sure your friends will get there with you. Like anything in life, you take your friendships seriously.

As one of the most unique signs of the zodiac, Aquarius, you march to the beat of your own drum. Stardust explains that you can sometimes be competitive and fanatical with others, including your friends, but, mostly, you are kind and giving. People are drawn to your relaxed nature, which makes it easy for you to make new friends, despite sometimes being known as a more introverted type.

Pisces are deep, emotional water signs, so they’re able to read their friends on a deeper level than most. “Pisces are the most non-judgemental friends—until they aren’t,” says Stardust. “They can occasionally wave back and forth, but it doesn’t mean they don’t love their besties.”