We finally know who Zendaya is playing in “Spider-Man: Homecoming” and it’s a BIG deal

If you’re still here — hey! — then let’s talk about Zendaya in Spider-Man: Homecoming. All we know about her character is that her name is Michelle, and she’s probably going to be super tough, kickass, and sassy — because Zendaya is all of those things, and honestly, we love her so much and we can’t wait to see her join the Marvel universe.

Well, it turns out she’s not just joining it in any small way, but a MAJOR way. Though her character was first announced as Michelle, it turns out that Michelle is just a cover up, or an alias, or a misdirection, because Zendaya is actually playing…Mary Jane Watson.

According to The Wrap, the recent script from the movie doesn’t necessarily have this ~Michelle~ come out and SAY that she’s Mary Jane Watson, but instead, drops a lot of clues to her character’s real identity (according to Vulture, towards the end of the movie she tells Peter he can call her “M.J.”). It kinda sounds like the same scenario that happened at the end of The Dark Night Rises, when it’s revealed that all along, Joseph Gordon-Levitt’s character of Blake is actually Robin.

And this. is. MAJOR.

It’s major because Zendaya is a true queen both on and off screen, whether she’s slaying it with her killer looks on the red carpet or dropping truth bombs about the world we live in, we love absolutely everything she’s ever done. We’re loving this. 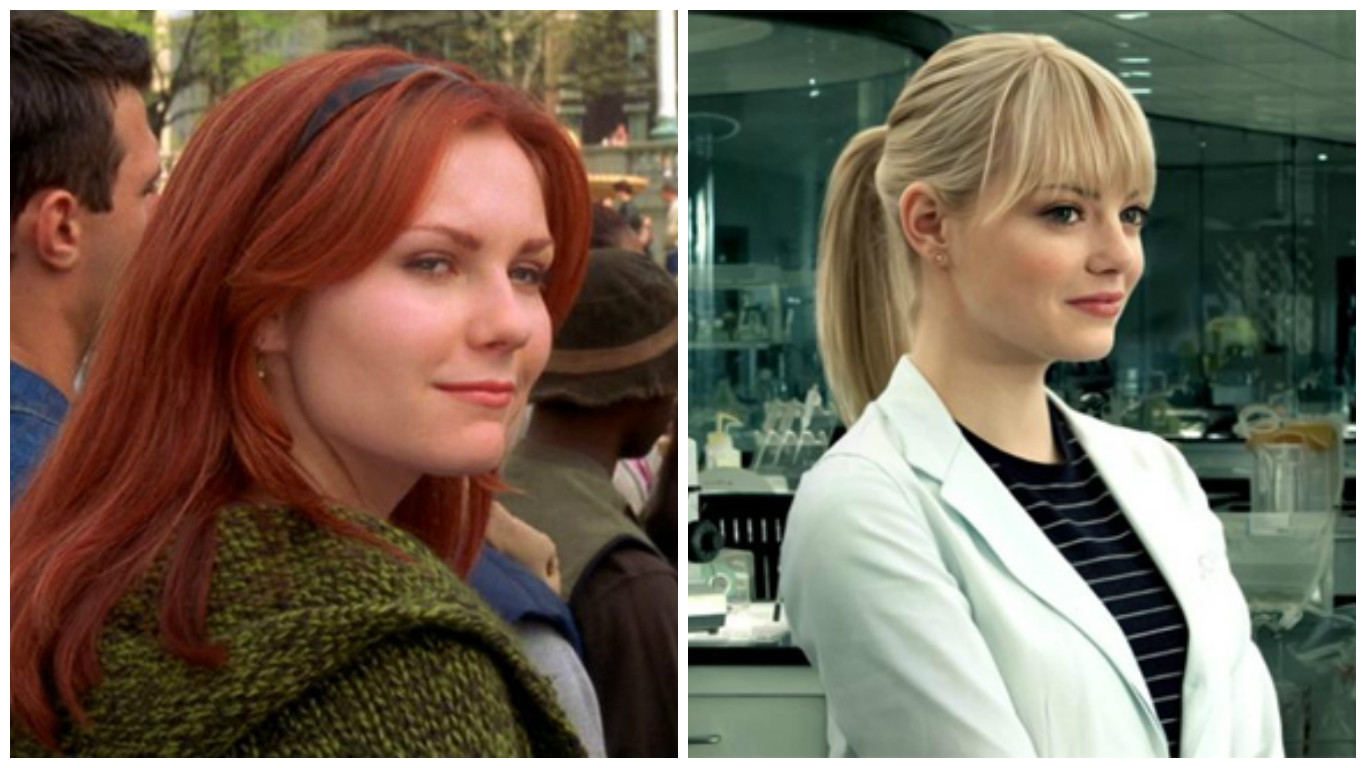 Now step aside, ladies, because Zenday is moving in. We cannot WAIT to see this movie.