Hello? Is this Zayn Malik, former One Direction member turned solo R&B singer? Hi, how are you? We’re calling to let you know that we saw your new soul patch and we’re freaking out about it.

So, wait, let’s back up a bit. On September 29th, “PILLOWTALK” singer, Zayn Malik posted a selfie on Instagram showcasing his new facial hair — a small triangular tuft under his bottom lip, colloquially called a “soul patch.”

It’s a new look for Malik, who has had a myriad of different facial hair styles over the years, ranging from a clean shaven baby face to his more recent look, a scruffy yet trimmed beard.

This new soul patch of his is causing a stir amongst his fans and it’s unanimous — we love it.

Some were pleasantly surprised.

Someone CHOKED!!! (We hope they’re okay.)

We, too, are feeling so alive right now.

Apparently, Zayn’s soul patch selfie is his most liked Instagram. We haven’t counted (yet), but not an unfair observation.

So long! So vintage!

By making the patch plunge, Zayn is joining a fraternity of men who have fully committed to and are proud of the hair on their chins, such as our favorite America’s Got Talent judge, Howie Mandel. 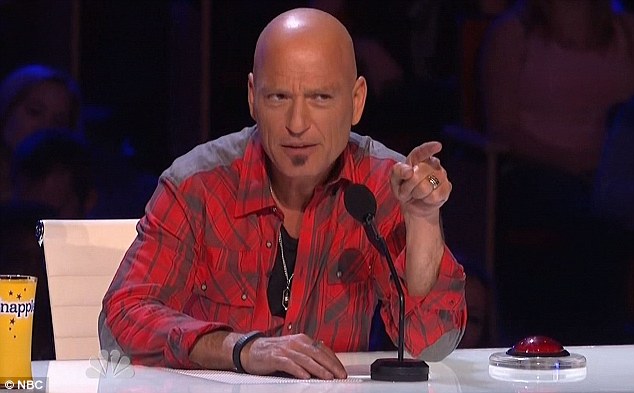 Howie draws attention to his soul patch by pairing it with a clean shaven head. The neatness of the perfectly etched edges of ~the patch~ truly conveys his devotion to cleanliness and order.

Another famed member of the patch community is Hannah Montana dad, Robby Ray Stewart, played by none other than, Billy Ray Cyrus: 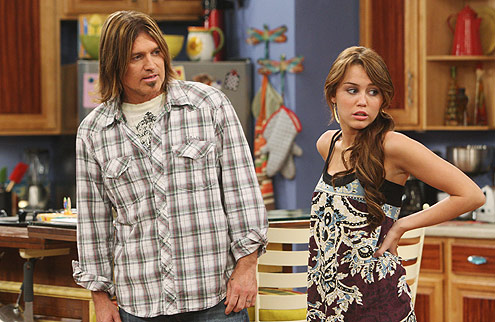 Billy Ray has taken his soul patch look in the complete opposite direction from Howie’s.

And let’s not forget about the man we love to feel creepy about, Aiden Gillen’s Game of Thrones character, Petyr Baelish! He has a ye old soul patch too!

There’s something about Petyr’s mustache/patch pairing that we just can’t trust. We’re on to you and your scruffy-in-an-uneven-way face Petyr Baelish!

Now that Zayn is officially part of the soul patch tribe, we’re eager to see where his facial hair will lead his overall look. So far, we like what he’s working with and congratulate him on his joining a new band of brothers.