What “Younger” understands about getting older

Sitcoms tend to separate the generations and depending on the show, each generation plays a role. Often we view the older characters as nothing more than parents (June and Ward Cleaver), or as stodgy wells of wisdom (think Mr. Feeny on Boy Meets World). Occasionally the older characters are portrayed as laughably inept (look no further than Jerry and George’s parents on Seinfeld), or invasively hovering (here’s looking at you, Bunny MacDougal), or culturally and geographically other (shout out to Master of None and Girls). By and large, sitcoms build walls between the generations, creating rules by which that particular show plays and those particular characters understand one another: age yields wisdom, or age brings about complacency, or experience breeds morality. On sitcoms, characters of different generations observe one another from piers of difference, rarely coming together as actual peers.

Younger, TVLand’s needling easy-to-swallow send up of so many things we hold near and dear, takes the aforementioned generational separation and turns it inside out. In between its surface one-liners and meta lambasting of the pop literature scene, it attacks the notion that with age comes wisdom or even self-knowledge. The world of Younger suggests that with age comes that same feeling of confusion, that same youthful bewilderment, those same mistakes made over and over again. By bringing different generations together, even unknowingly, it creates a level playing field — one in which we understand how funny it is when characters in their 20s think they’ll have it all figured out by 30. The moral of the story is no one has it figured out, not ever. 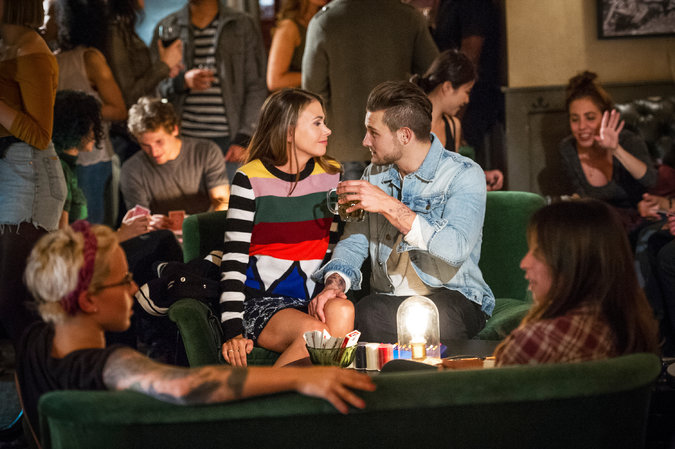 The show centers on Liza Miller, a 40-year-old divorcée who, post divorce and with a daughter in college, decides to return to work and pursue her passion for publishing. Finding that no one will hire a woman her age with a 15-year gap in her resume, she decides to take advantage of her wrinkle-free face and tell potential employers that she’s not a day older than 26. Rather quickly, she’s hired. Living as a 26-year-old, Liza finds love, makes a group of girlfriends, and falls into the same life traps most 26-year-olds do.

The early episodes imply a promise that this time around, Liza knows how to do life right. Thanks to her lie and well-placed highlights, she gets a second chance at 26, and she’s going to knock this go-round out of the park. During a job interview at the fictitious publishing house Empirical, her future employer asks what makes 26-year-old Liza special. Liza’s answer is the perfect blend of 40-year-old woman feigning a millennial life. “I’m a grown up,” she says. “I don’t think I’m special.” It’s a home run, but it’s an early play, and as we keep watching we discover that even the second time around, 26 comes with its fair share of strikeouts.

While the drama of Younger does focus on characters in their mid-20s, it also mixes in characters both younger than that and older. What this blending does is prove just how at sea we all are, regardless of age. We see Liza’s college-age daughter struggling to figure out her major, a New Jersey housewife unwittingly wearing a shirt emblazoned with the words “Truffle Butter,” Liza’s sexually clueless boss Diana sleeping with a man who cannot reconcile his feminist beliefs with his carnal desires, and even — arguably the most grown up character on the show — the Empirical big boss Charles, revealing that he sometimes wishes for failure so that he could start life all over again. The wisest person on the show in many ways is Kelsey, who is also one of the youngest. 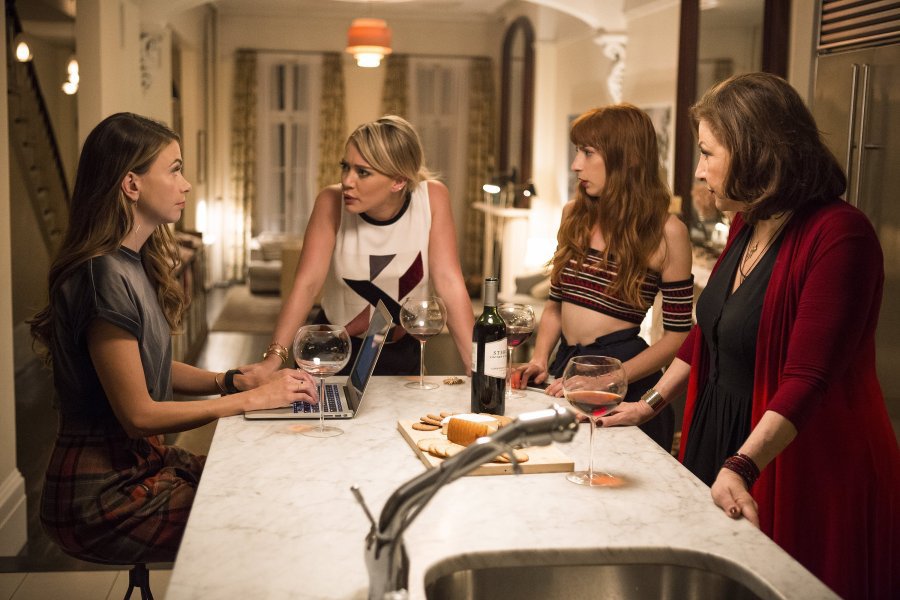 Growing up, we got used to seeing a certain kind of sitcom wisdom, a Danny Tanner style of morality and lesson-preaching that suggested grown up life meant having all the answers. What we see on Younger is that answers are elusive to all, and mistakes need to be made — sometimes over and over again — before they can be learned.

Younger puts a lot of stock in the numerical value of age; the whole premise is a woman omitting the existence of 14 years of her life. But rather than showing the experience that comes with it, the show preaches the inexperience that never fades. Older or younger we all flounder, we end up with our foot in our mouth, we lie without meaning to, we all laugh at the wrong times. What the show reveals is that once the trappings of a generation are learned — the right lingo, the right style, the right bikini wax — anyone can be any age. And that the second time around will likely be just as messy as the first.