Regardless of how you feel about the election results, it’s hard to deny the role that Hillary Clinton has played in women’s empowerment. Though not all women rallied around Clinton in the same way, Clinton gave many women hope for a better future. Even Clinton’s election concession speech was focused on empowering young women and girls. We’re still cheering. And we have something new to cheer about! Because our friends at Refinery29 found where you can buy Hillary Clinton’s power lipstick. Like, TG!

Clearly, Clinton is SO much more than her looks. But it’s undeniable that her signature power look inspired many women.

People have long been obsessed with Hillary Clinton’s power suits, but we’re also obsessed with her power lipstick. And thanks to Refinery29, we FINALLY know where to buy it. 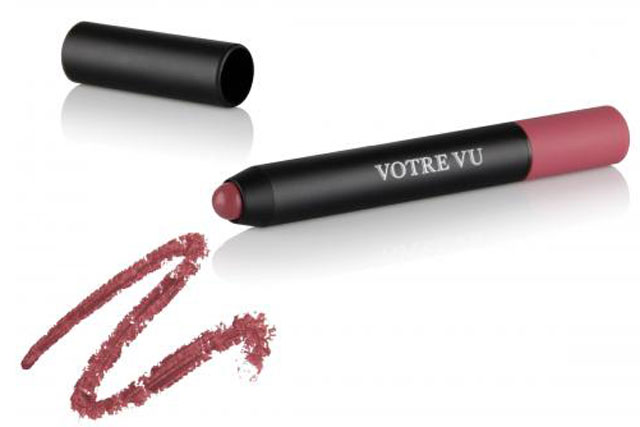 R29 learned that this is Clinton’s color of choice when she really needs a boost thanks to Clinton’s makeup artist. We can completely see why she turns to this chic, but timeless, color. We’ll definitely be giving this a try!