A Wrinkle in Time may not be tessering into theaters until March but its already crossed time and space to capture our hearts a thousand times over.

Over the past six months, Disney has been teasing the Ava DuVernay sci-fi epic adaptation of Madeleine L’engle’s beloved novel of the same name, and with just two months to go before the film’s theatrical release — and you’re going to need to sit down for this — the studio has dropped the most magical character posters known to Earth.

Disney released the first batch of today’s Wrinkle in Time posters featuring Storm Reid as Meg Murry, Chris Pine as Dr. Alex Murry, and Gugu Mbatha-Raw as Dr. Kate Murry, exclusively to IGN. The Wrinkle in Time Twitter and DuVernay later tweeted out the posters alongside three additional posters of the celestial beings — celestial beings in the film and in real life, at that — Mindy Kaling as Mrs. Who, Reese Witherspoon as Mrs. Whatsit, and Oprah Winfrey as Mrs. Which.

Good luck attempting to choose your favorite because they’re all out of this world. 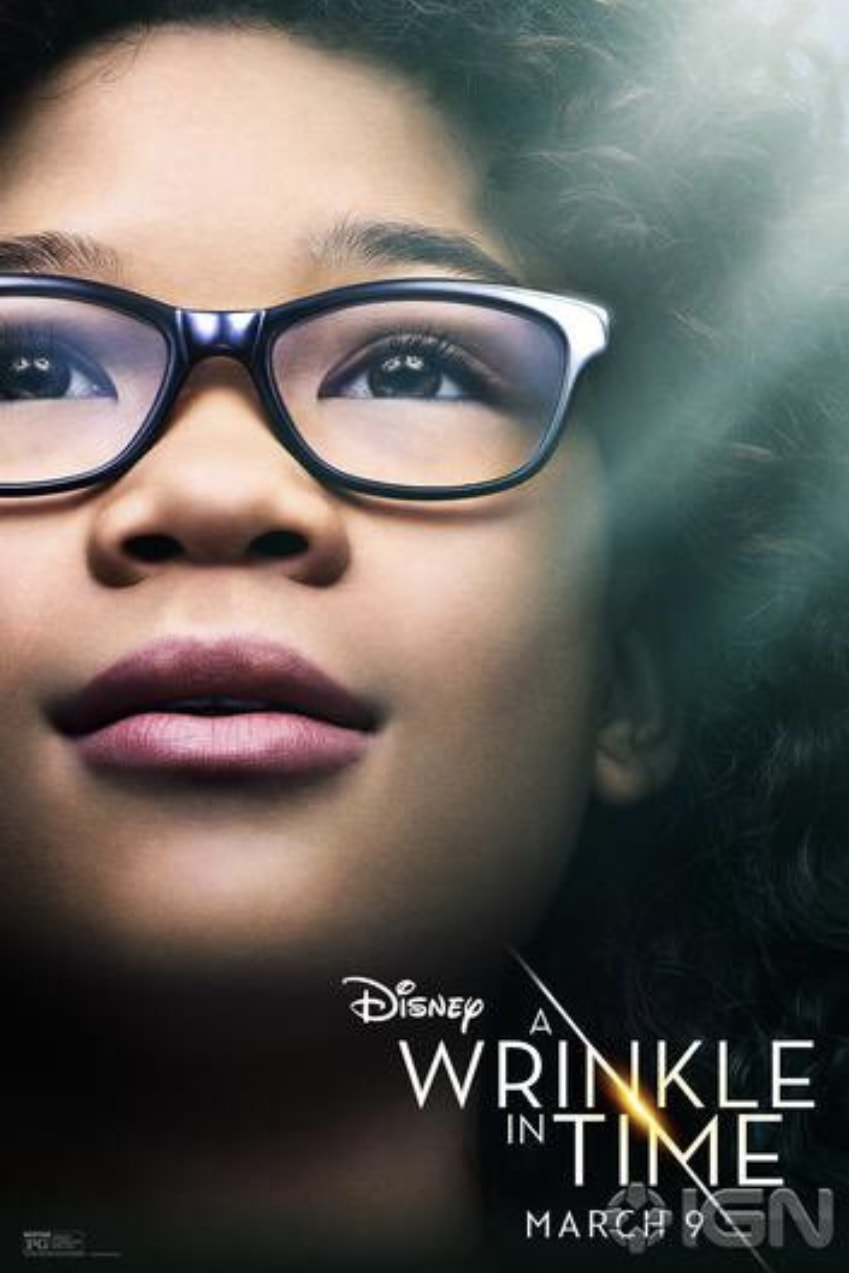 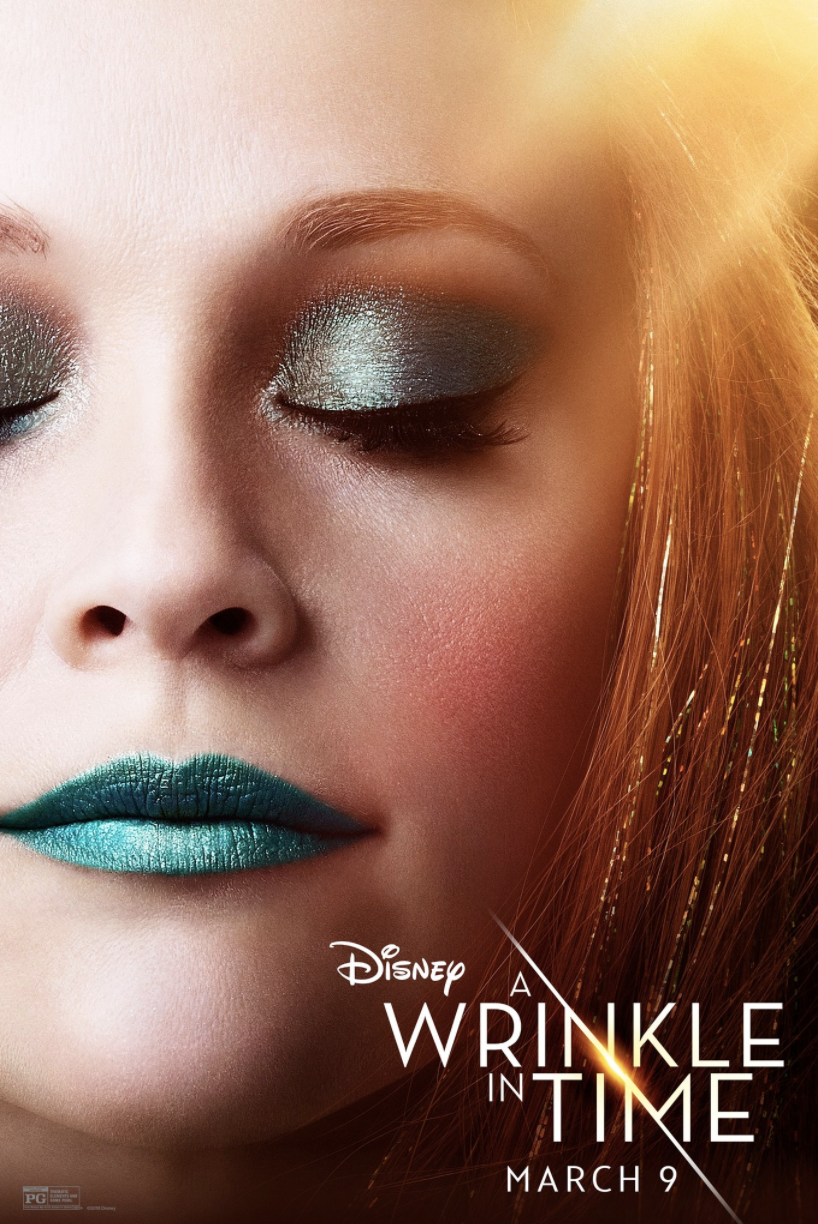 Mindy Kaling as Mrs. Who 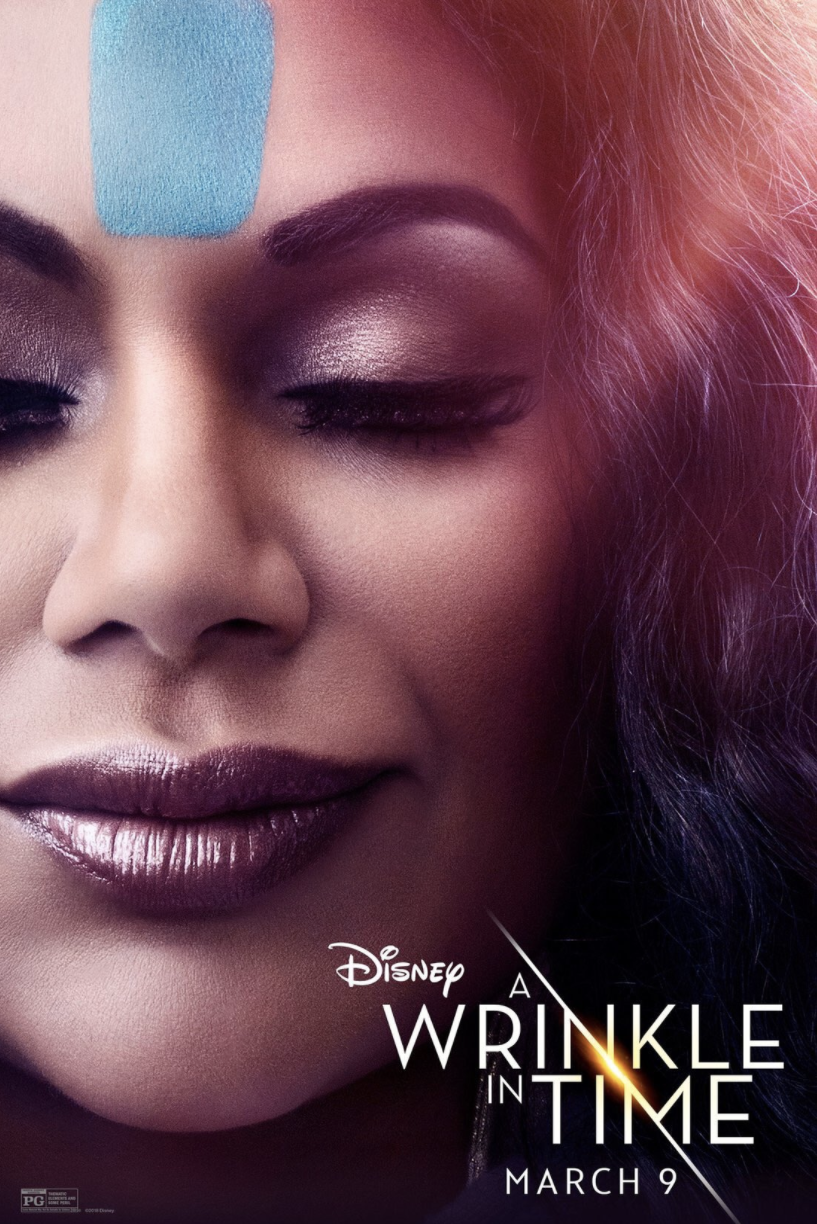 Oprah Winfrey as Mrs. Which 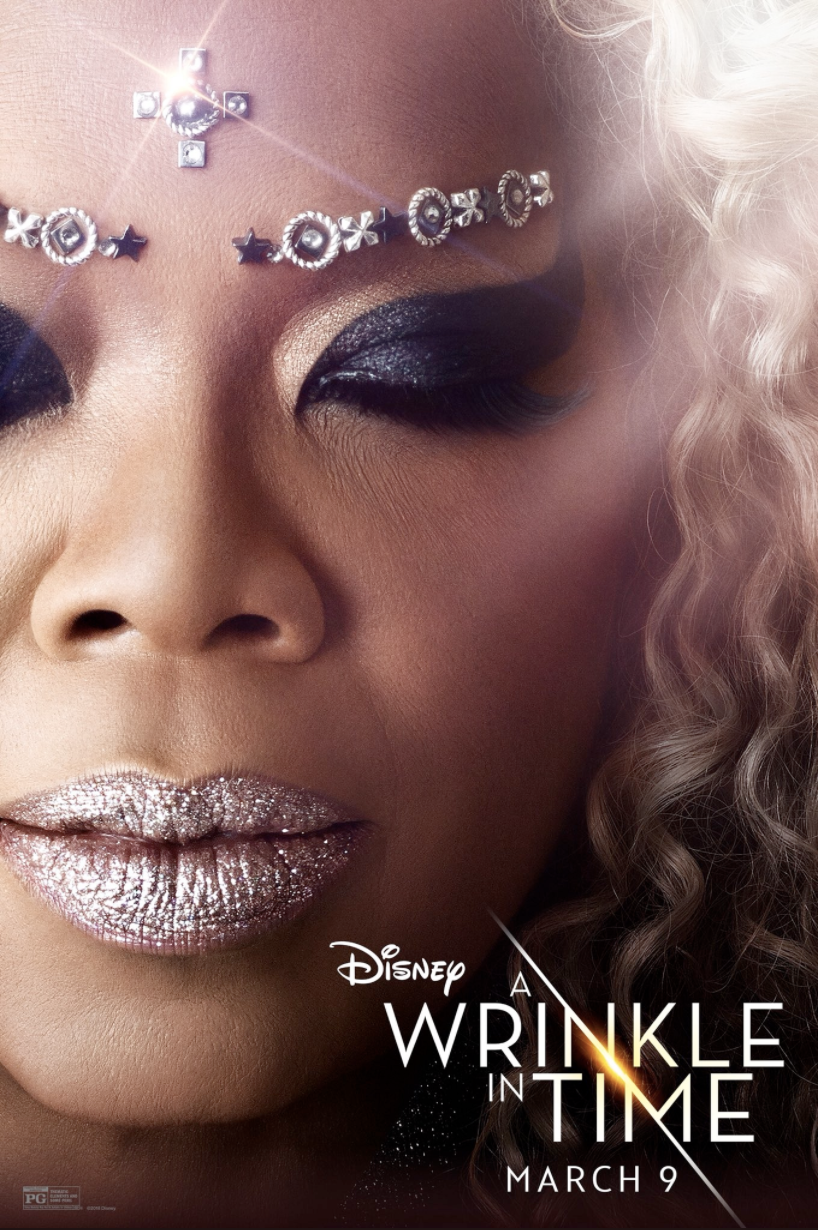 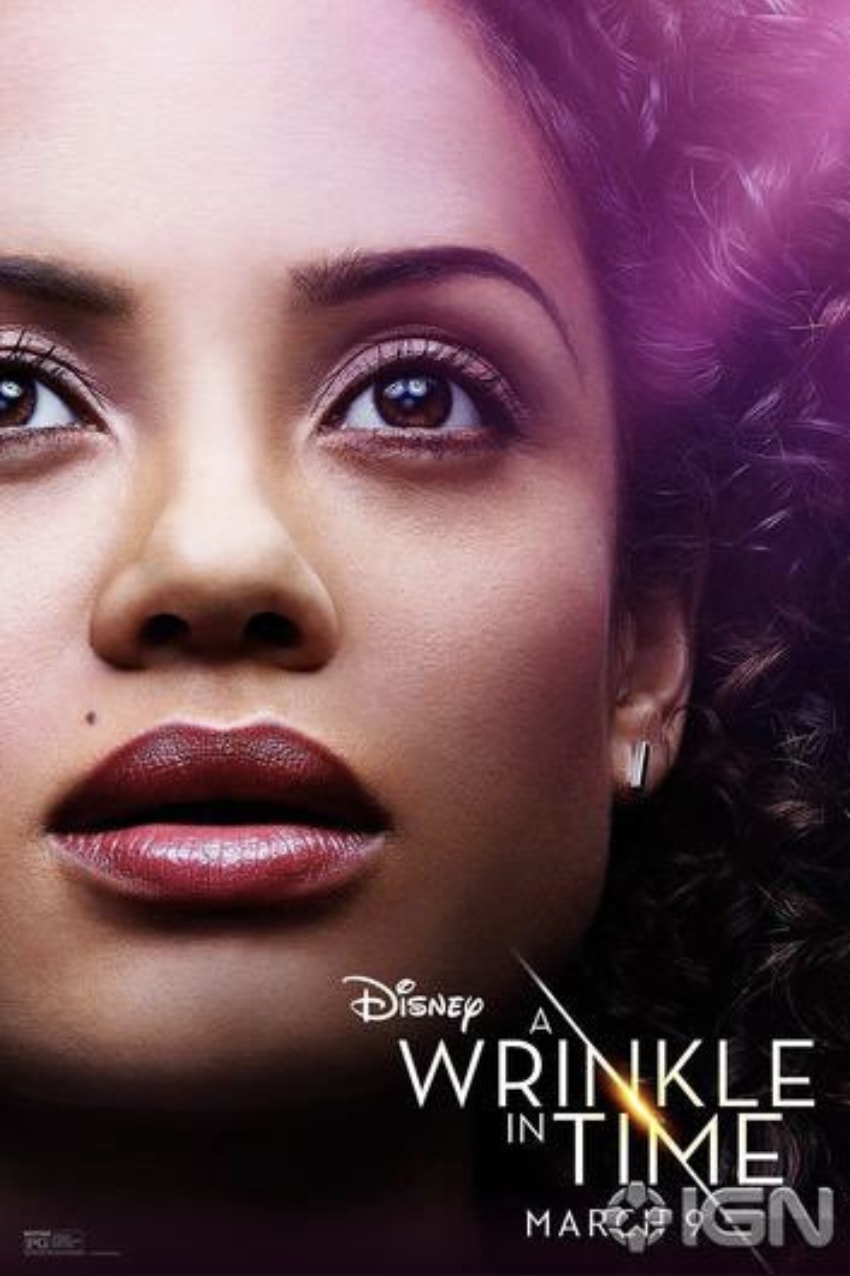 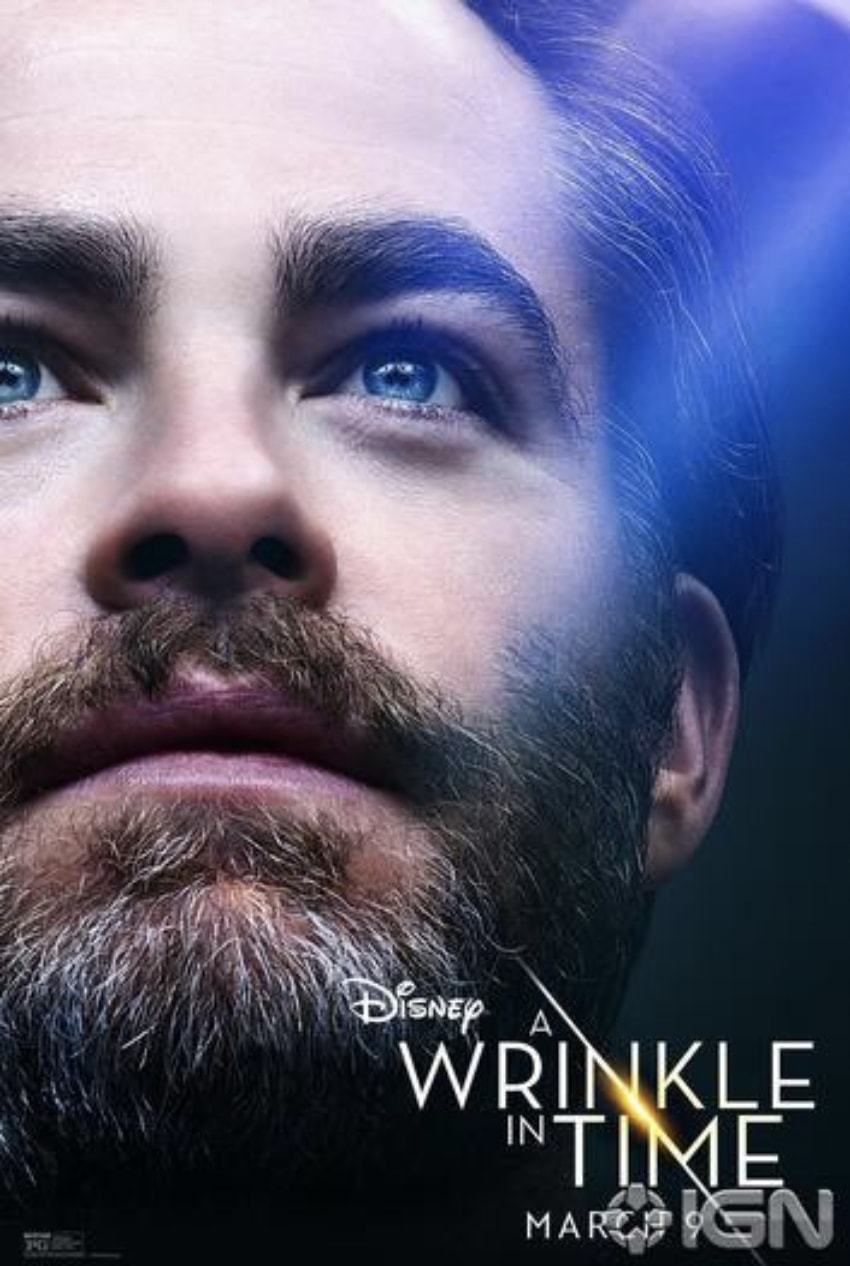 There aren’t enough heart-eyes emojis in the world to describe how we’re feeling about these posters.

The captivating new posters are just the latest in jaw-dropping promos for the film.

In December, Disney released a set of posters featuring Reid as Meg and Kaling, Witherspoon, and Winfrey as their respective celestial beings. Just a week later, the four stunned on the cover of Time magazine to celebrate A Wrinkle in Time and, in a cover story alongside DuVernay, opened up about truly bringing the decades-old book to the big screen for the first time.

The highly anticipated film follows teen misfit Meg Murry as she travels through space and time alongside her younger brother Charles Wallace, and friend Calvin, to find and rescue her missing father, guided by three celestial beings.

Suffice to say, we’re counting down the days until March 9th when A Wrinkle in Time hits theaters. Meanwhile, we definitely need to get our hands on these posters.