Despite persistent arguments that the gender wage gap is a myth, recent research conducted by the Economic Policy Institute has once again proven that the average career woman makes 80 cents for every dollar a working man earns. And, of course, we know that wage gap increases when other demographic factors come into play — including race, disability, etc.

But the study also revealed something most of us didn't know — women in unions are closer to pay parity than non-unionized women.

According to the study, women in unions are paid 89 cents for every dollar earned by unionized men. So, there’s still that frustrating wage gap — but it’s significantly lower than the one faced by nonunionized women. 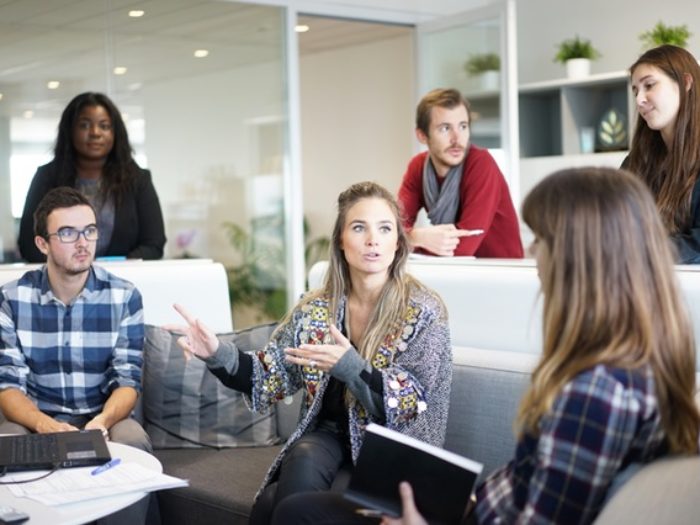 In an interview with Rewire, Elise Gould, one of the report's authors, explained that transparency likely plays a role. Union contracts offer “more transparency on how wages are set," which narrows the wage gape and leads to less inequality.

This makes even more sense when we take into account that many companies have “pay secrecy” polices that forbid employees from discussing their salaries. Although this practice is illegal, it’s such a major issue that President Obama announced two executive actions in 2014 that aimed to create transparency in all workplaces, as reported by NPR.

The findings of the Economic Policy Institute's study further illustrate the importance of transparency when it comes to closing the wage gap.

Although we’re realistically still years away from reaching pay parity, studies like this shed light on how we can close the gap more quickly and ensure that women finally receive equal pay for equal work.