It’s no surprise that modern sex education leaves much to be desired (no pun intended) when it comes to accurately distributing information to those who seek it.

Actually, a core of today's sexual (mis)education relies on attempting to prove myths as fact -- including the pervasive myth that women who prefer clitoral orgasms are somehow deranged.

In fact, with so much research backing up this myth and leading us to believe that women can only have orgasms with some kind of internal stimulation… it must be true, right?

As reported by Cosmopolitan, new research is finally shedding light on this pervasive sexual myth.

In fact, the study suggests that "women who prefer clitoral orgasms to vaginal orgasms might have greater control over their sexual desire." 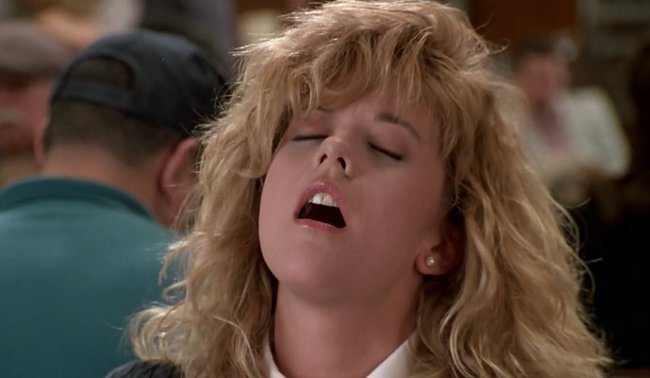 Here’s the lowdown: for the study, researchers asked 88 women, ages 18-53 years old, for details about their “orgasm experiences,” sexual history, and any history of mental illnesses like depression or anxiety. The women also watched a series of SFW and NSFW videos to gauge their sexual desire responses.

From the course of the study, it was found that over half of the women (64 percent) depended on both clitoral and vaginal stimulation in order to reach orgasm.

But those who reported clitoral stimulation as their primary method for reaching orgasm also had a higher desire for self-stimulation and greater control over their self-reported sexual arousal. 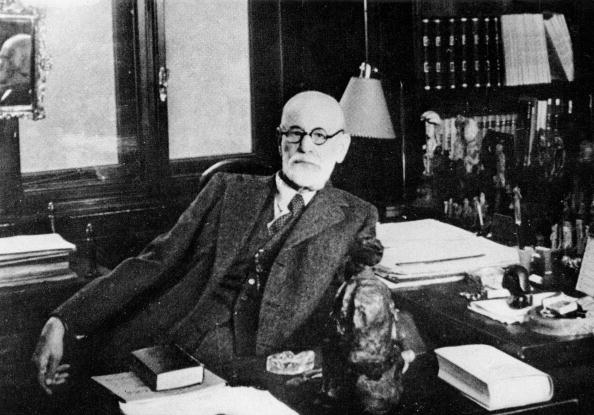 And despite research from Freud that says otherwise, there was no established link between preferred stimulation site and a history of depression or anxiety.

As sex education continues to evolve, so should our ability to dispel harmful myths and misinformation about pleasure and our connection to our bodies.