Anxiety is far from an uncommon disorder. In fact, globally speaking, one out of 13 people will suffer anxiety in their lifetime. So it’s probably not a reach to assume that many of you reading this may have the condition yourself. I do, and it’s sure as heck not a walk in the park.

I’ve had issues with depression since high school, and I knew it was common for anxiety to tag along as an annoying side effect of most depressive disorders.

The anxiety I felt back in my late teens was of a simple nature; I felt stressed all the time; I was on edge, shaking and panicking at the tiniest problems. I even had the occasional fit of rage. But something changed over time. My anxiety evolved, and in my mid twenties, I was faced with a side of it that I didn't know existed.

In fact, I had no idea I was even suffering from anxiety until I suddenly experienced a wave of crippling symptoms last year.

I was unaware of so many things about anxiety, and I wish so badly that I had known more about the disorder before I wasted eight months of my life wondering why I felt incredibly physically ill... 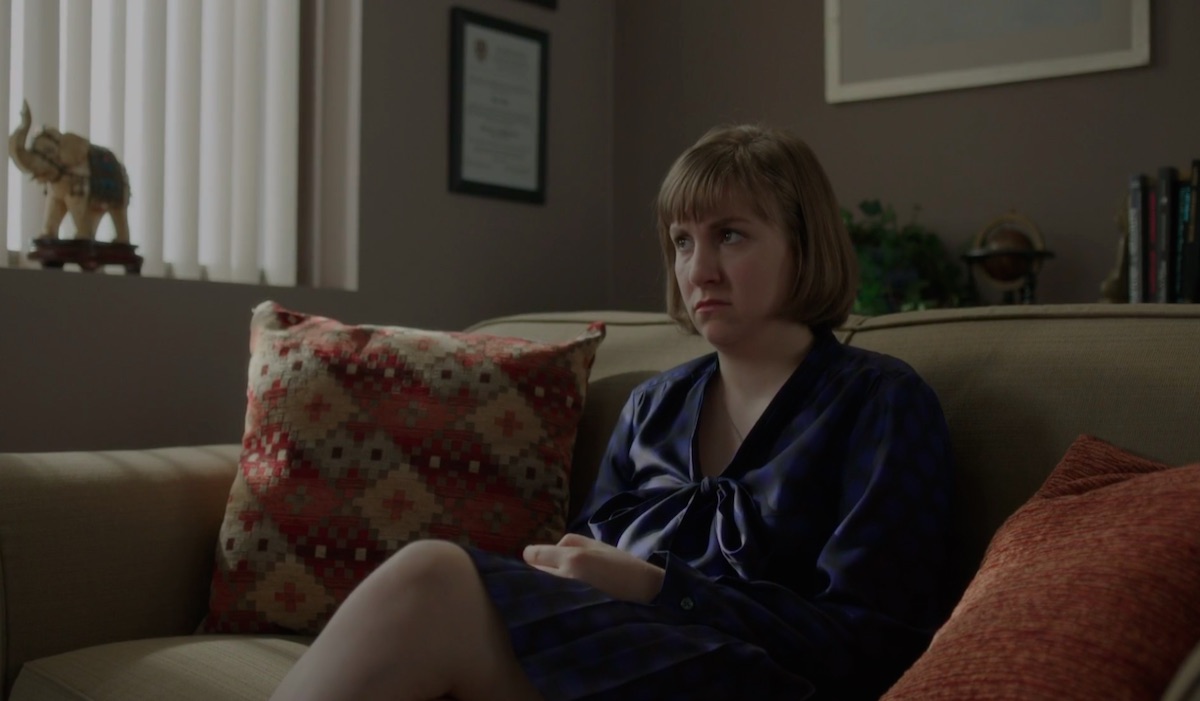 I didn’t know that anxiety could evolve.

After therapy, medication, and a general change of scenery during my teenage years, I finally managed to get to a place were my mood swings had settled. I felt stable. I felt like my anxiety had faded along with my depression. But, apparently, that wasn’t the case. It just hid from me all these years, deep inside, and began damaging me from within — without me even realizing it. I didn’t feel stressed; I was about to move into my first apartment, I was steadily getting more articles published, things were looking up. So how could I possibly have anxiety? 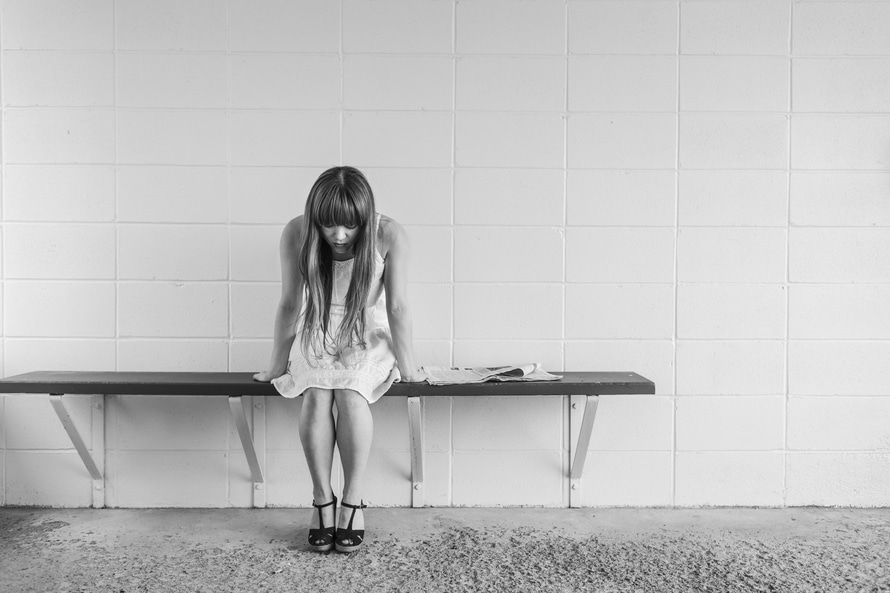 After being on a short course of antibiotics for a bladder infection last winter, I realized some of the symptoms hadn’t gone away. I was still dealing with nausea, dizziness, etc. — and more testing confirmed the infection was gone, and ruled out anemia and diabetes. The doctor was understandably stumped, but what happened next left me untreated for nearly the entire year…

I realized some doctors just want to get rid of you.

He just shrugged. He began insinuating I felt like crap just because I wasn’t fit enough — which yes, did not help, but surely couldn’t cause all of it. He implied that I was simply used to constantly feeling ill due to my prior infections, and he began acting quite condescending towards me. As soon as he used the words “You seem very hyper-aware of your symptoms,” I clocked out completely. “Hyper-awareness” is code for “you’re just imagining it all.” Hyper-aware? Wouldn’t you be “hyper-aware” if you felt that you were on the verge of fainting all the time?

If he really was certain it was “all in my head,” then why didn’t he refer me to a psychologist? Because he was sick of me wasting his office time with no medical evidence, that’s why. But luckily his flippancy made me realize something…

I learned that anxiety can seem purely physical.

For eight months, I thought I was literally dying. The headaches didn’t feel like normal headaches — more like little lightning bolts that regularly hit the same part of my head, and there was a slight but frightening tremble throughout my skull that would randomly occur for about 30 minutes. I thought anxiety was all about stress and fear, with some fatigue and shortness of breath; how was I to know that it could also make you feel like your brain was going to explode? 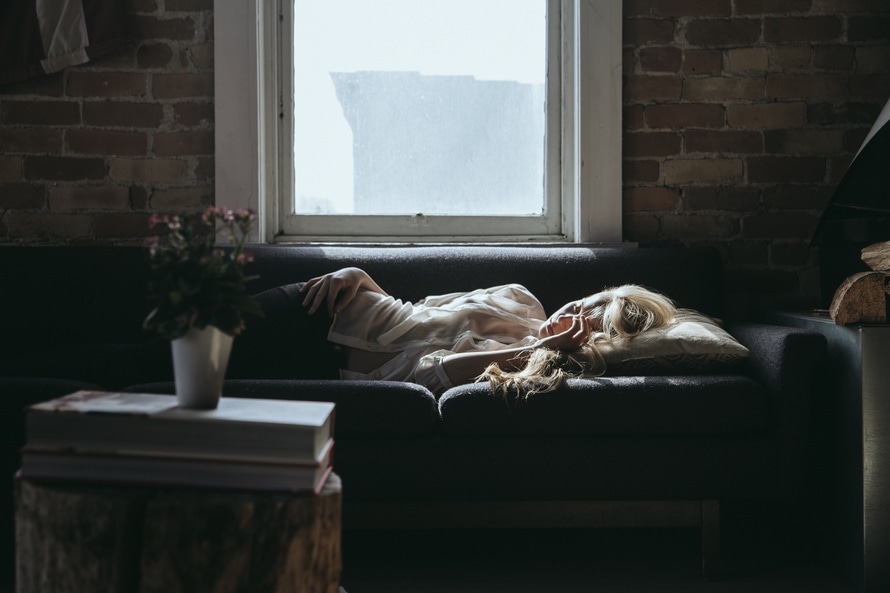 The nausea and light-headedness was the worst part. Not only did it stop me from doing pretty much anything and everything while I felt ill, but I have a phobia of passing out. Every time I felt even the slightest bit faint, I panicked — making it thrice as bad, and making myself panic even more. It was a viscous cycle that made me bedridden for hours on end.

Googling things only provided tons of wrong answers and freaked me out even more. I was clueless for months. It took me going to a new doctor to realize that, maybe, the most logical answer was the right one, and that not every doctor would treat me like a child playing mind games…

I realized there are good doctors out there.

After moving to a new town, I talked to a doctor who instantly scheduled several blood tests. Days later, after they all came back negative, we started discussing the possibility of anxiety. Again, I was adamant that I was not stressed, but she surprised me by explaining that I didn’t actually need to feel the stress in order to have anxiety.

She explained that my body was taking all of the hits that my mind was most likely refusing to deal with: financial stress, guilt over working from home, things I pretended not to feel because I never wanted to return to that scary place full of mood swings and fear. 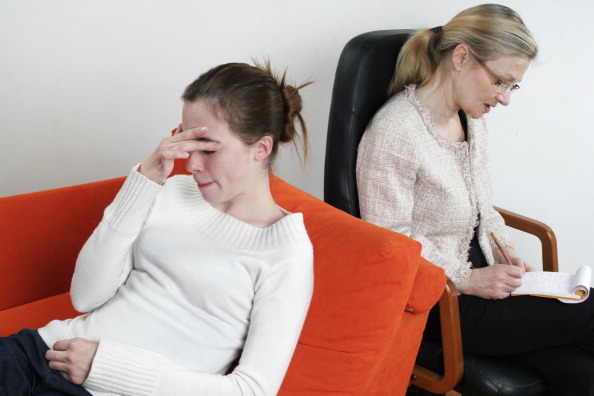 She prescribed me some anti-nausea medication on the spot in order to help me deal with the dizziness, something my old doctor never thought to do. Within days, I felt more or less back to normal physically, but I knew as soon as I came off of them the sickness would return, so it was time to go back to therapy to help fix the rest.

I cried when I got home from the appointment as I felt like such a failure, I’d been through cognitive behavioral therapy (CBT) already — why did I need to go back? But it was different this time. It took several weeks for me to finish the therapy course and feel more secure. I’m not cured, not by a long shot, but I’ve learned to avoid bottling up my stresses; they need to be on the surface or my body will pay the price.

I realized it is possible to recover, physically and mentally.

I only wish I had known all of these things before I went to that first doctor. Maybe I’d have switched doctors sooner. If I’d known I wouldn’t pass out during a panic attack, then maybe I’d have calmed down quicker. If I’d known the painful vibrations in my head were solely caused by anxiety, then maybe I wouldn’t have spent a miserable whole week thinking I had a brain tumor.

I wish I’d known that I could find recovery sooner than I did. 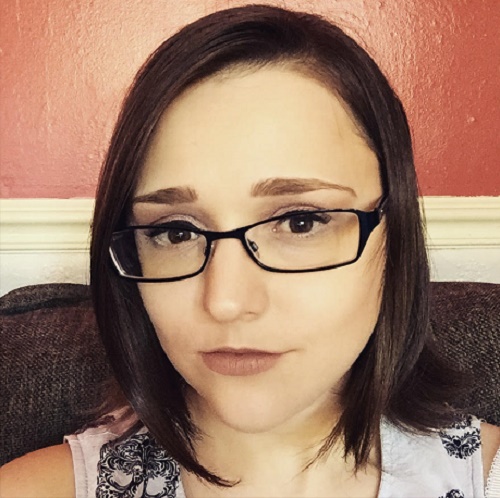 But that doesn’t matter now. I fixed the problem by figuring out the cause, and things are better. I still have some symptoms, but the nausea, headaches, dizziness, and heart palpitations are all gone. I’ve also learned how to decrease feelings of guilt and stop worrying so much.

I owe a lot of this to that second doctor who had the common sense to simply ask questions, and who had the desire to actually help me — rather than just get me out of her office.

So, for all of you out there who are suffering from an unknown illness, maybe consider some of the things I learned. And for those of you awaiting or currently undergoing treatment for anxiety -- hang on. The symptoms will fade with time, as will the fear.