In 1994, MAC Cosmetics launched its now-iconic Viva Glam campaign, the first-ever giving model in the beauty industry to donate 100% of its proceeds to the fight to end HIV/AIDS. RuPaul was the first celebrity to front the campaign, which in the last 25 years, has seen celebs like Ariana Grande, Rihanna, Elton John, Lady Gaga, Pamela Anderson, and so many others as faces of the legendary campaign. 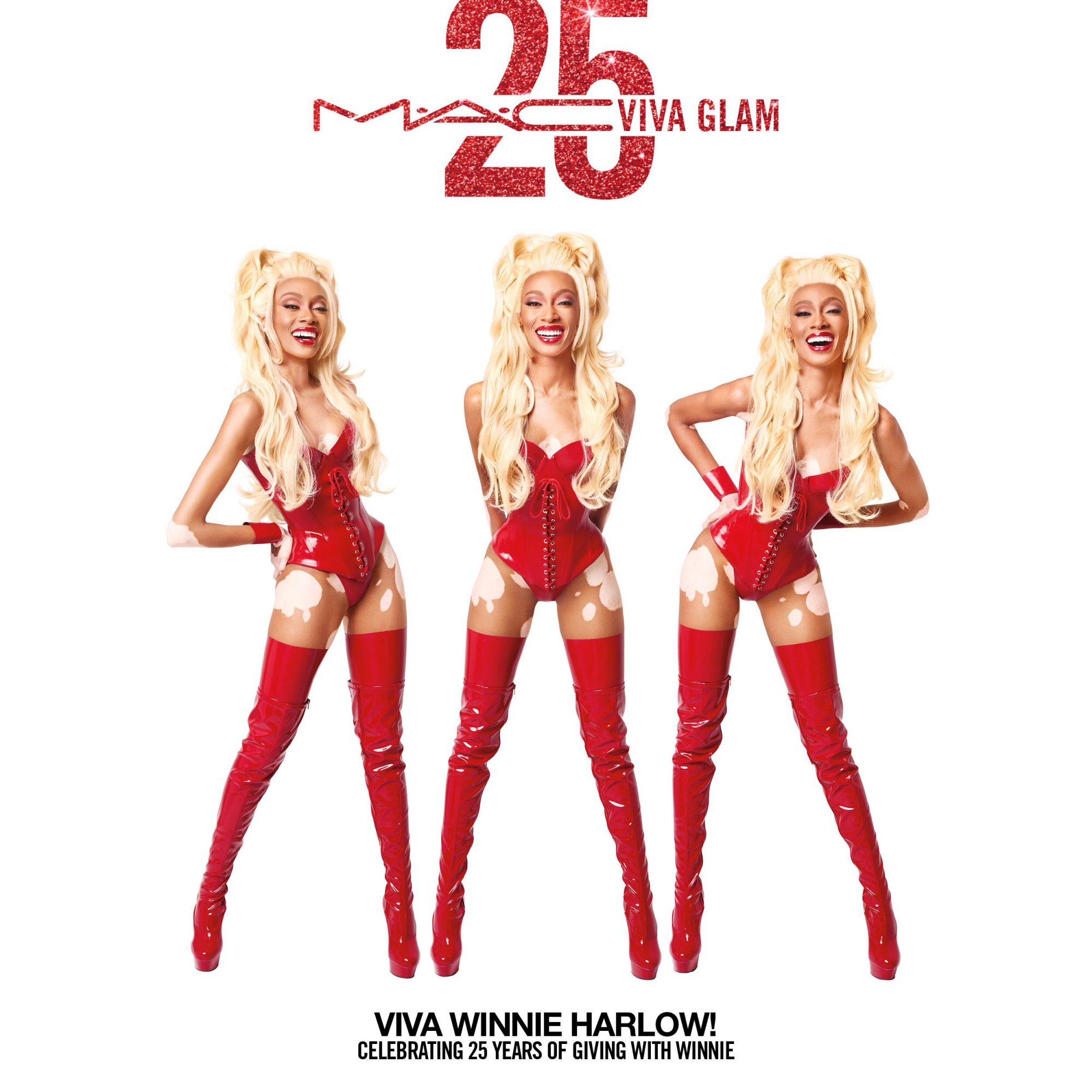 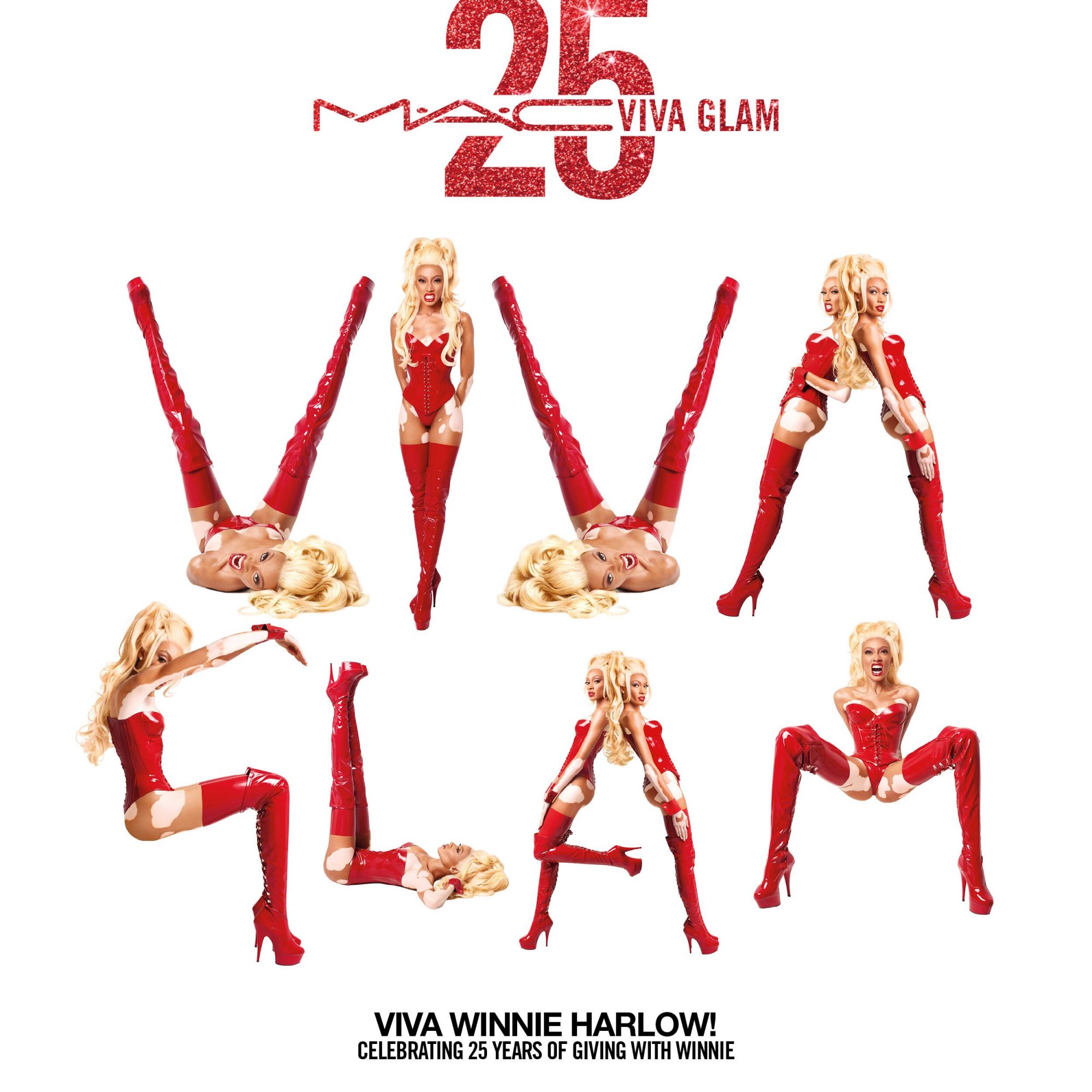 Harlow posted the original RuPaul campaign on her Instagram.

In the 25 years since its launch, MAC’s Viva Glam program has raised over $500MM for 1,800 organizations that serve 19 million people a year affected by HIV/AIDS. But in honor of the 25th anniversary, MAC is expanding the list of organizations they’ve partnered with to include other charities within the women, girls, and LGBTQ communities, and they’ll all live under the newly named VIVA GLAM Fund. 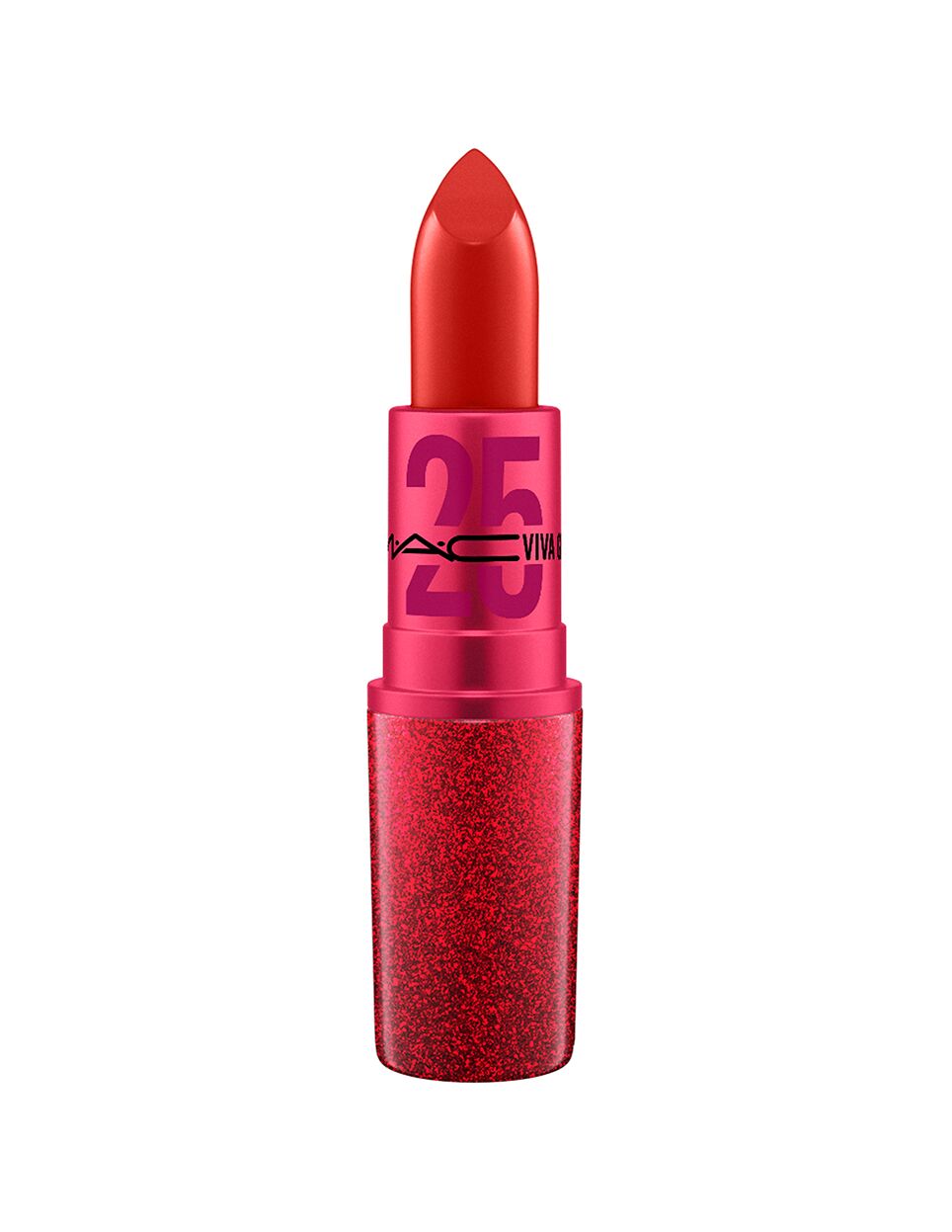 To celebrate this milestone, this year’s MAC Viva Glam shade is a re-release of its first-ever shade from 1994, which you can shop now.