Will Ferrell brought some very exotic animals to “The Late Show”

When Will Ferrell came by The Late Show on Sunday night, host Stephen Colbert hoped to talk to him all about his upcoming film Zoolander 2. However, Will had different plans. He noticed that Stephen hadn’t (yet) had exotic animal expert on his show, so he volunteered to step in.

Dressed in full animal expert-garb, Will  eschewed the normal talk show chit-chat to instead introduce us to some of the rarest and most exotic animals alive today, including Mulan, a Short-Spined Peruvian Mongoose (aka a cat): 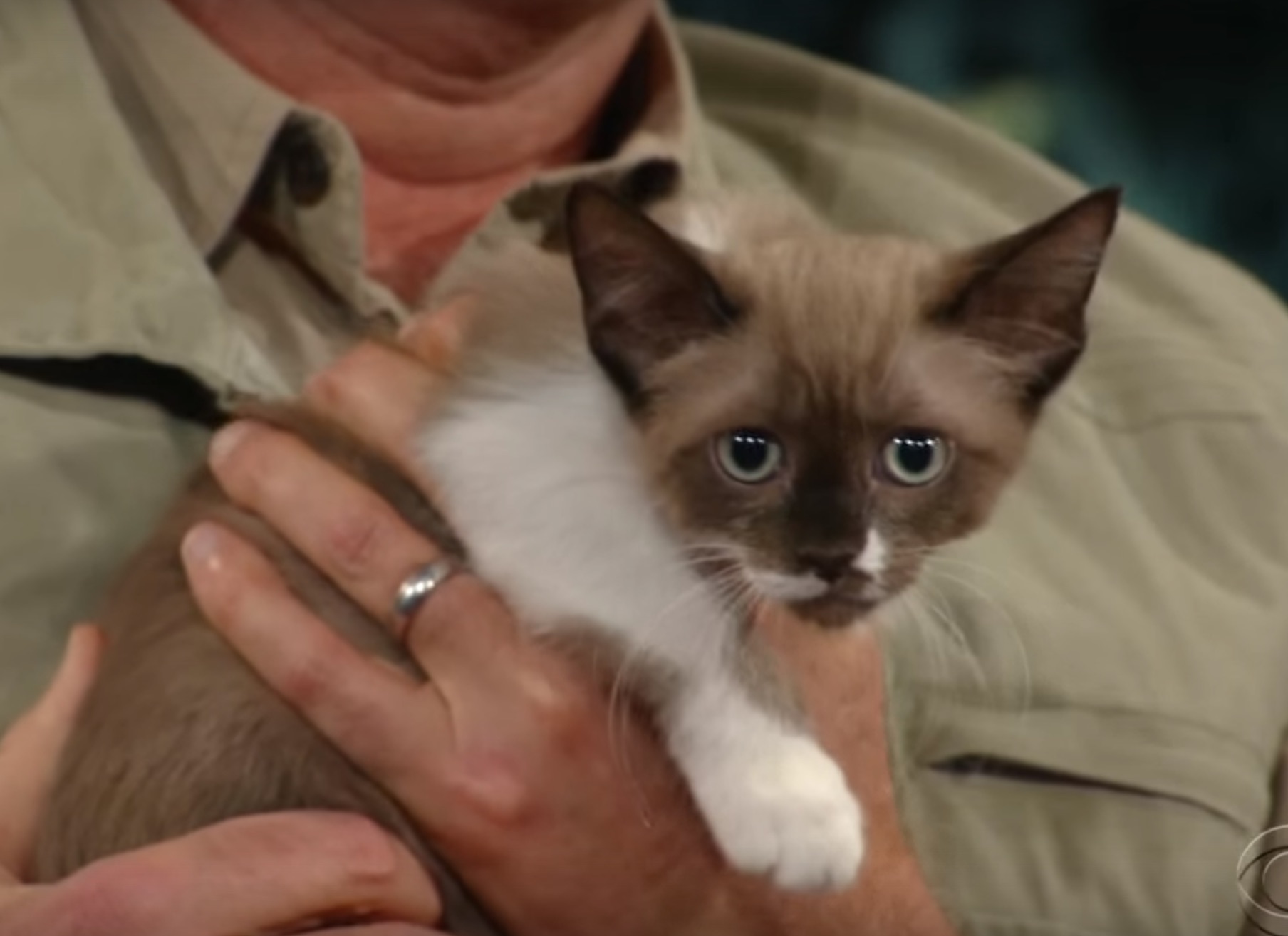 Kayak, a Mongolian Bush Tiger (aka a guinea pig): 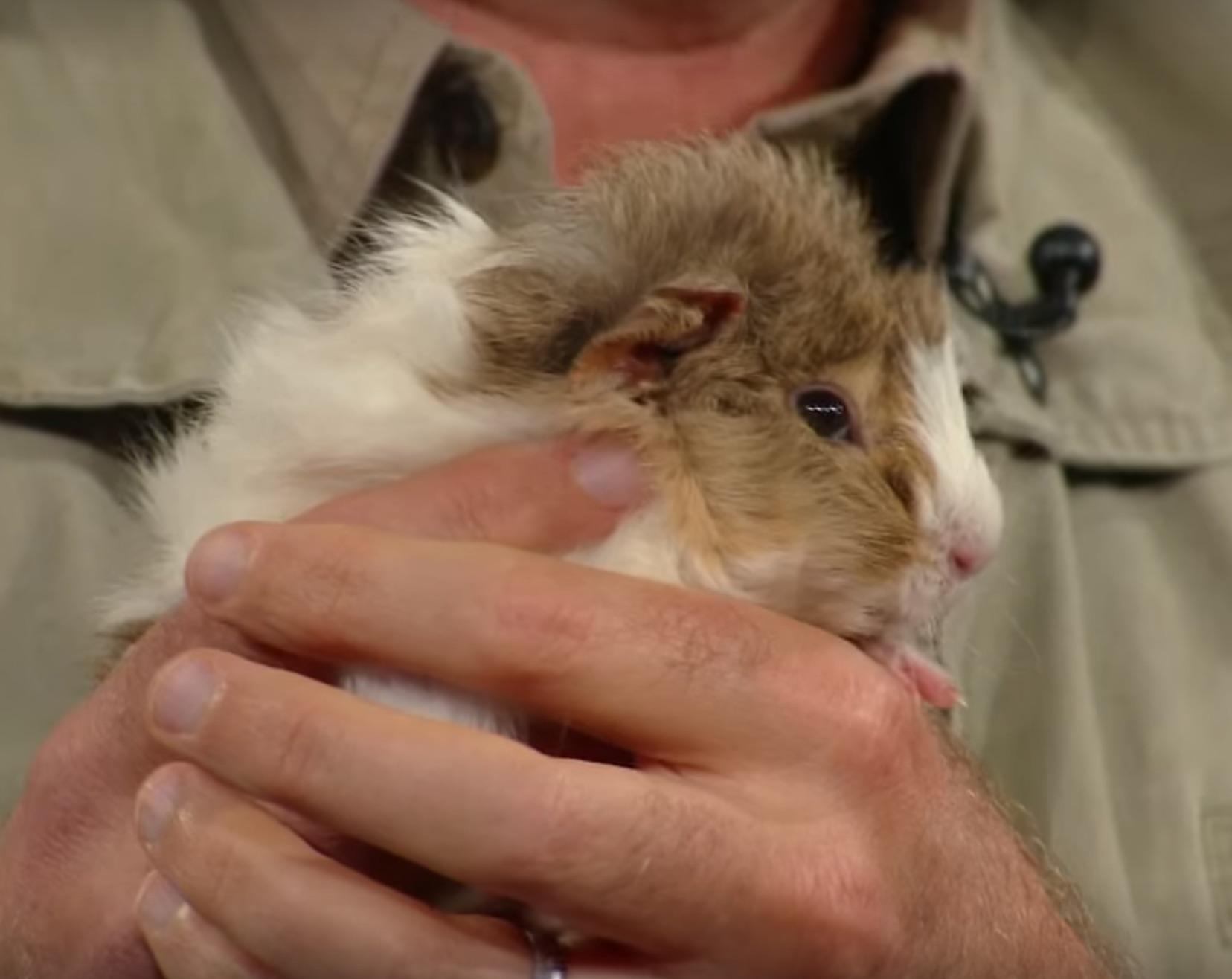 And Cilantro, a Duck-Bodied Platypus (yeah): 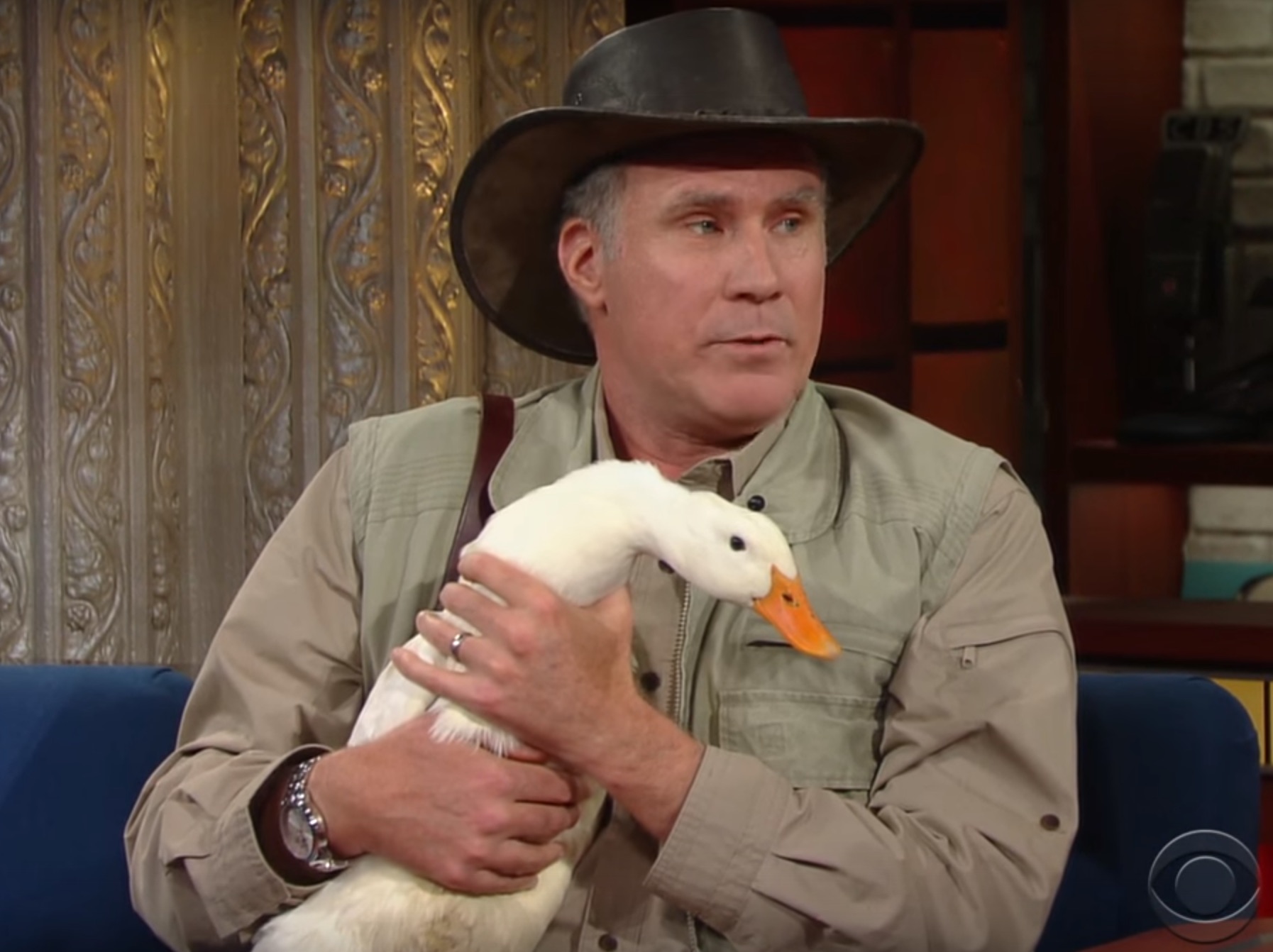 Many more animals appeared on the show, including an Upper Nile Skull Badger, and even crazier, a chicken. These animals are truly remarkable because they are each the last of their kind. Don’t be fooled by their almost uncanny resemblance to many modern house pets. These creatures are dangerous and violent.

Or, so says Will Ferrell clad head-to-toe in khaki.