During this election cycle, many of us noticed that fake news stories frequently spread like wildfire on social media — and it was such a major problem that studies will be conducted in order to assess its effect on the election’s outcome. Regardless of whether or not false stories helped Donald Trump become our presient, this troubling phenomena illustrates why it’s so important to teach teenagers how to spot fake news.

A study conducted by Stanford University found that 82% of middle-schoolers couldn't identify the difference between real and fake news, The Wall Street Journal reports.

False stories are rampant on social media sites like Twitter, and the study found that middle-school and high school students often assessed the accuracy of a post based on whether or not a large photo was attached — rather than looking at the tweet’s source. 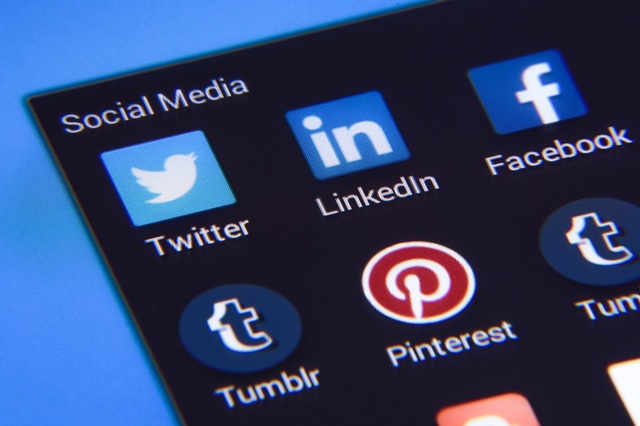 For example, when high school students were shown a photo on social media of deformed daisies, accompanied by a caption that referred to “toxic conditions” near the Fukushima Daiichi nuclear plant in Japan, 4 out 10 believed the story — despite the fact that no source was provided.

As experts assess the impact of fake news on the election, it's important to remember that adult voters are the ones who spread and believed fake news on Facebook — so we need to teach kids from an early age how to differentiate between real and false news stories. 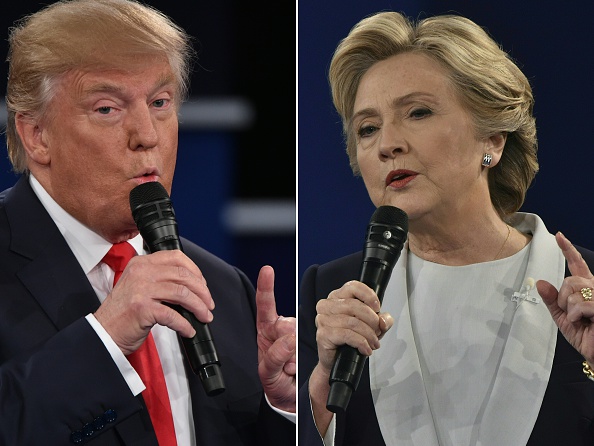 Facebook and Google have taken small steps to address the problem, according to Teen Vogue. For example, both sites have banned fake sites from using their ad platforms.

However, the much larger problem is that young adults rely so heavily on the Internet that they take everything at face value, rather than using research and fact-checking techniques to ensure they're properly informed.

Although the Internet can be a great source of credible information, it’s crucial to educate teens that a wealth of fake “information” is out there — and there are reliable ways to differentiate between real and fake news.

If we teach them at an early age, hopefully we’ll see a decline in false news stories during future election cycles.