Why my sister is my best friend

April 10th is National Siblings Day. Here, one contributor shares the incredibly important role her sister has in her life.

Whenever girlfriends of mine would proclaim before marching down the aisle that they were marrying their best friends, I’d gush and smile — but I couldn’t exactly relate. You see, for about 26 years and counting, my younger sister has been (and always will be) my best friend.

That’s not to say I don’t love my husband. I do, very much. But when I had a major meltdown moments before our wedding rehearsal was set to begin (I’m talking mascara running down my face, sliding down the wall, and kicking off my heels), it was my sister — not my mom, not my husband, not my bridesmaids — who talked me off the ledge and down the aisle.

And it’s not the first time she’s had my back. 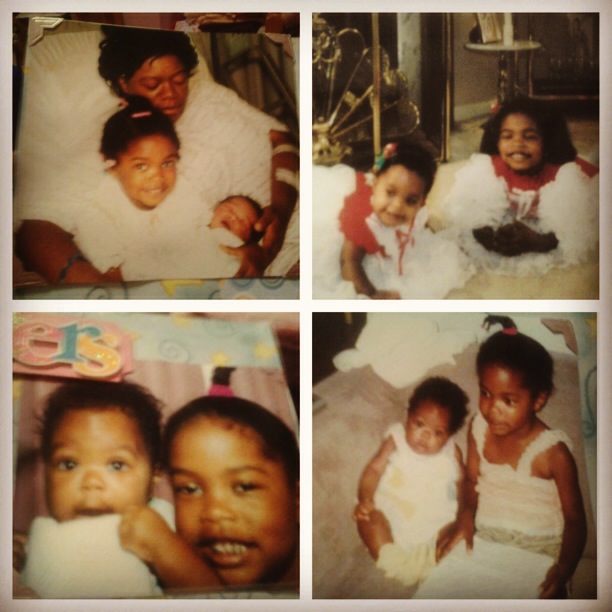 There was the time I was overwhelmed before my senior year dance recital, and she calmed me down in a nearby bathroom. There was the time, during a minor league baseball game, when panic finally set in that I was leaving my hometown to move to the big city of Chicago, and she coaxed me back down to reality.

And during my most recent public crying fit the day after the election, she was the first person I called.

The truth is, she’s always been there for me — for every ugly cry, every major moment, every time I needed her.

With all of her words of wisdom and sister-knows-best hugs, you’d think that she was the older sibling. But alas, I’m three-and-a-half years older — which she happily reminds me every time she wishes me happy birthday.

But we didn’t exactly start off on the best of terms. Of course, I was ecstatic when she was born and the nurse gave me a pink button with bold blue lettering that read, “I’m a Big Sister.” I was probably even happy to help warm a bottle or change a diaper or two.

But once the newness of having a younger sibling wore off, I was kind of over it. And, I’m ashamed to admit it, I may or may not have been just a little bit bossy, and not in the cool Beyoncé kind of way.

It wasn’t until I moved away to college that we actually became friends by choice, not birthright.

I mean, I barely remember my life before her, but apparently it consisted of an imaginary friend named Charlie. Hey, I was an only child, what was I supposed to do? Once I learned that I was going to have a baby sister, I packed up Charlie and his belongings, and sent him to start a new life in San Francisco… (Full House was my favorite show at the time, don’t judge.)

My point is, we have always been together. And, for better or worse, she’s had to live in my shadow as a result — just ask her how many of our teachers referred to her as L’Oreal’s sister. So once I was removed from the equation and we had some room to breathe and be ourselves — not just the other one’s sister — we were able to flourish, and finally became friends. 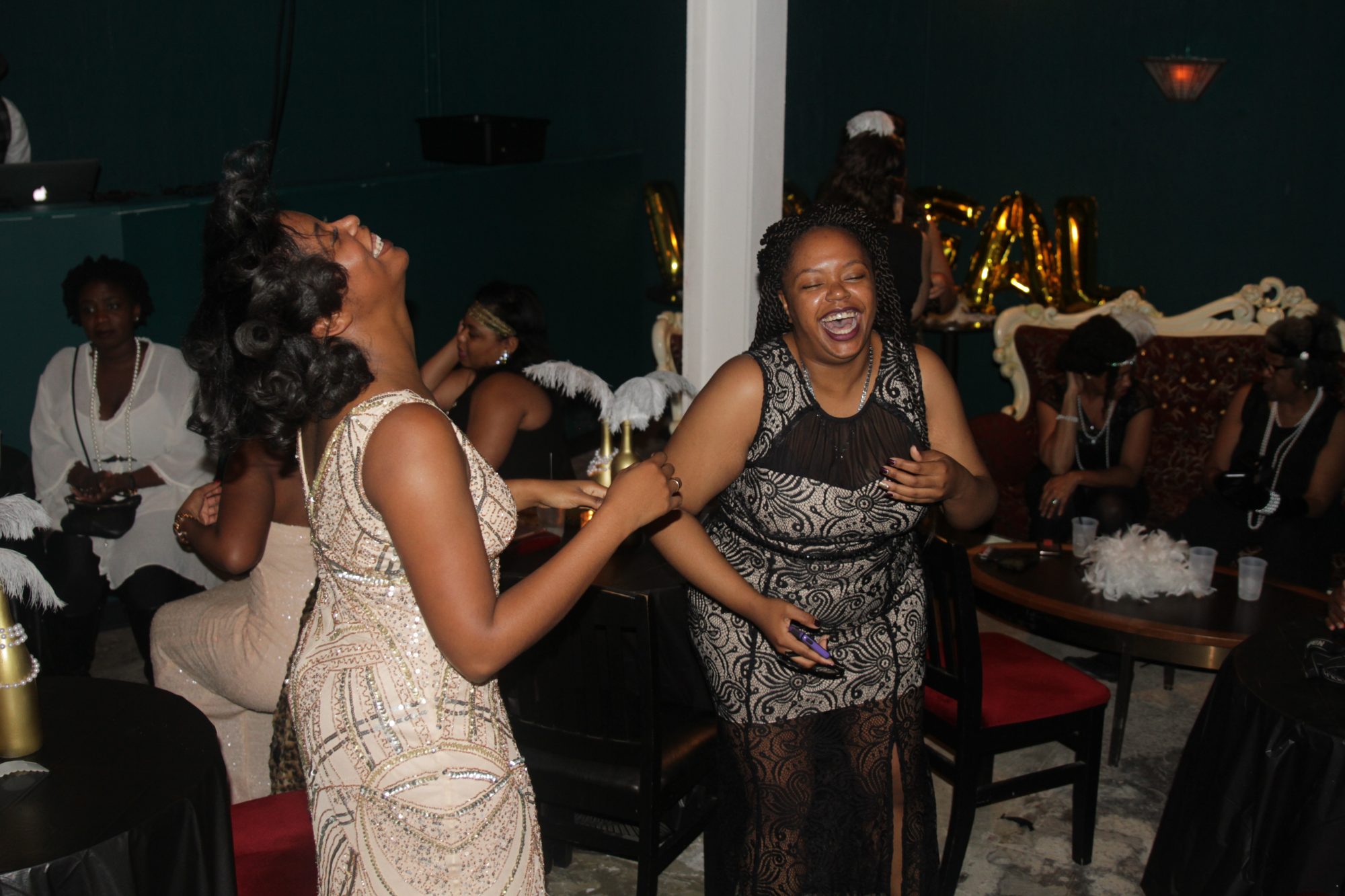 To this day, not a day goes by that I don’t talk to or text my sister. My husband swears we have our own secret sister language. And it drives my mom crazy that my sister and I can be at each other’s throats one minute, and then everything is cool the next. It’s a sister thing, we tell her, you wouldn’t understand.

Of course, we have our moments. There’s just something about siblings, sisters specifically, in that they know exactly what buttons to push and when.

But there’s no one I’d rather fight and make up with a million times.

Friends and lovers may come and go, but a sister is forever. She just gets me. And I don’t know what I would do without her.

Don’t get me wrong, I love my husband to death, and I consider him my “best guy friend.” After all, we were friends for about three years before we actually started dating.

But I’ve never been a big believer that one person should be your one and only, your absolute everything, your alpha and omega.

My husband, my sister, and my college roomies/besties/bridesmaids all play very different, very important roles in my life. I mean, it truly does take a village. And I love them all with all my heart, but my sister will always be my Day One.