Why my scar makes me beautiful

In The Kaleidoscope of Gender, Joan Z. Spade writes that ideal feminine beauty is “the socially constructed notion that physical attractiveness is one of women’s most important assets, and something all women should strive to achieve and maintain.”

Women’s physical appearances dominate conversations about them, often more than their achievements. Take, for example, prestigious awards shows like the Grammys and the Oscars. Media rarely allows us to celebrate the success of women without turning our attention onto their appearance. Women are pitted against each other in features that ask who looked the best on the red carpet. Reporters ask them who they are wearing — rather than about the talent that earned them these magnificent awards.

From a young age, society and media teaches us that achieving femininity means having the perfect clothes, the perfect hair, the perfect skin, and the perfect weight. This teaches young girls that they have “imperfections” which they must hide, or get rid of somehow.

So what happens to the people that have scars, burn marks, and imperfections that — according to society — make us…well quite frankly, not as beautiful?

If you Google the phrase, “Do you feel ugly with scars?”, over 600,000 results come up, with hundreds and thousands of people asking and seeking advice on internet forums. These scars are anything from acne marks to burn marks. A mark on your body can make a person feel unattractive, unwanted, and unloved.

I know this better than anyone.

Let me take you back to an afternoon in December 2015 — my final year of university. I really wanted to do as much coursework as I could before the holidays. I filled my bag with my books, my laptop, my phone, and more in preparation for a good few hours of solid, hardcore work.

But shortly after leaving my home, a man attacked me from behind, taking my bag with him before stabbing my hand for good measure. 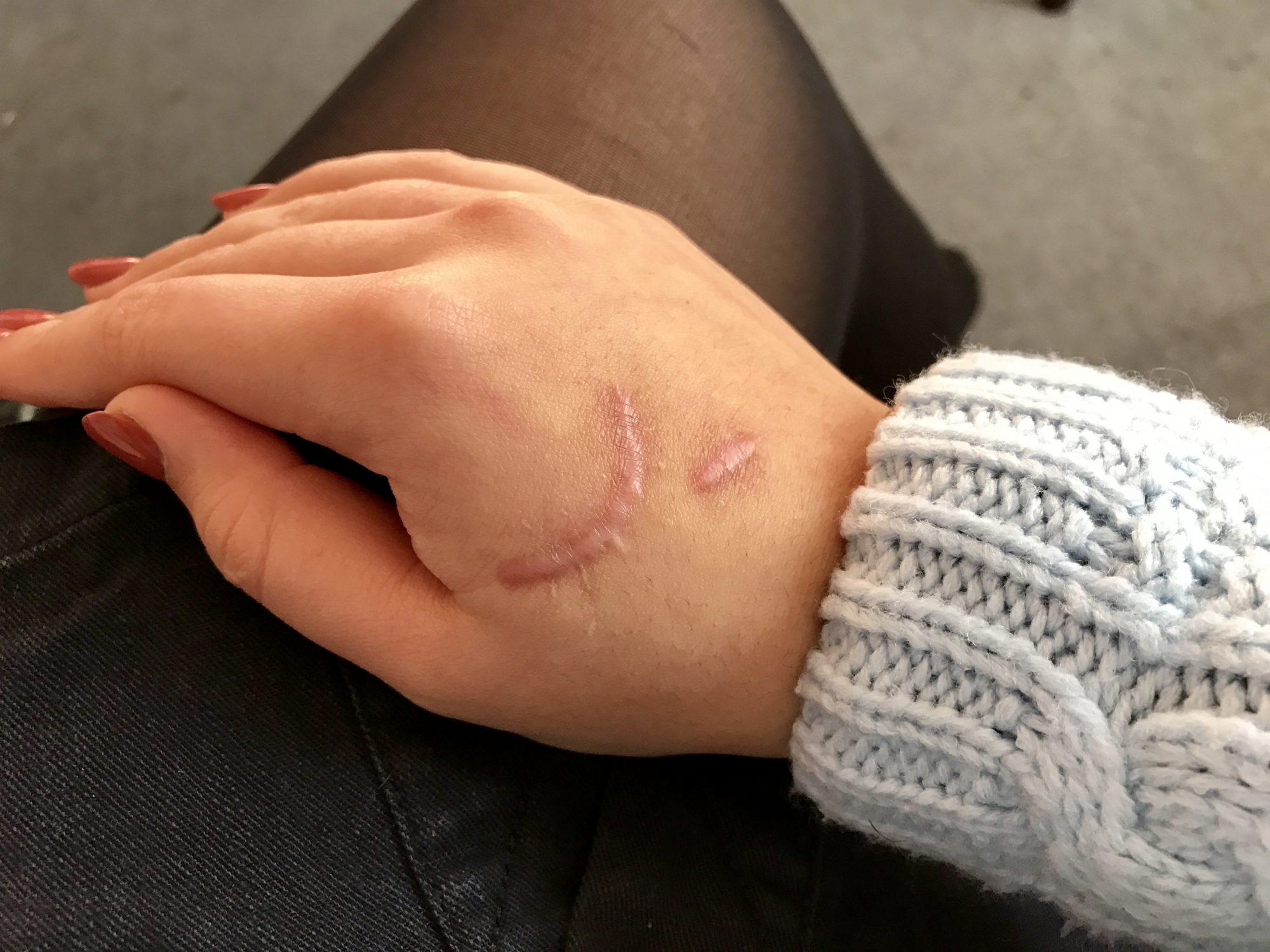 As expected, it was very traumatic. It took me months to cope with what I had gone through. My mental state since the attack has returned to somewhat “normal” — but many would argue that, physically, I will never return to “normal” because of the scar left on my hand.

My scar doesn’t bother me — it is a reminder to me that I’m super lucky to be alive.

Things could have been so much different, and so much worse. I never think of my scar as unattractive or ugly; I have learned to accept it. It’s part of me. I look at it as my battle wound. It has, consequently, made me the person I am today — and that’s why my scar is beautiful.

I remember shortly after the attack, my parents had friends over. The quote of the night? "You are lucky it was your hand rather than your face -- that would've made you ugly."

Of course, this statement is incredibly rude, but I think that person just voiced what everyone else was thinking.

In everyone’s head, scars are an imperfection, a flaw, a blemish. 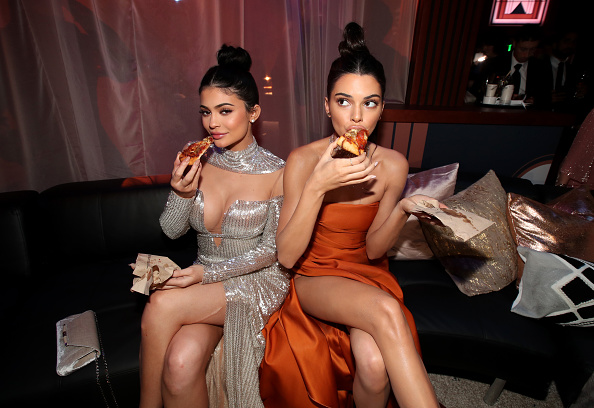 When Kylie Jenner turned up to the Golden Globe Awards back in January, she made numerous headlines for a scar on her leg. Multiple publications focused on how Kylie proudly showed her “large thigh scar,” and reported on the childhood injury that caused it.

A single scar was able to create a massive fuss. In addition to headline news, it became a trending topic of conversation on Twitter. false