Some days, there isn’t enough time to fit exercise into our daily routines. With high-intensity interval training (HIIT), we can’t use time as an excuse anymore. HIIT incorporates bursts of aerobic activity with periods of rest to maximize results. Apparently though, you’re not the only one who needs to listen to music when you work out and we’re so relieved! Music not only makes the workout feel like it’s flying by, but it also helps us push through a little harder.

Researchers at the University of British Columbia (UBC) published a new study in Journal of Sport Sciences. It reveals everything we needed to hear.

They discovered we can endure strenuous exercise, such as high-intensity interval training, as long as music is involved. And actually, music makes all exercise more bearable which is, err, music to our ears! 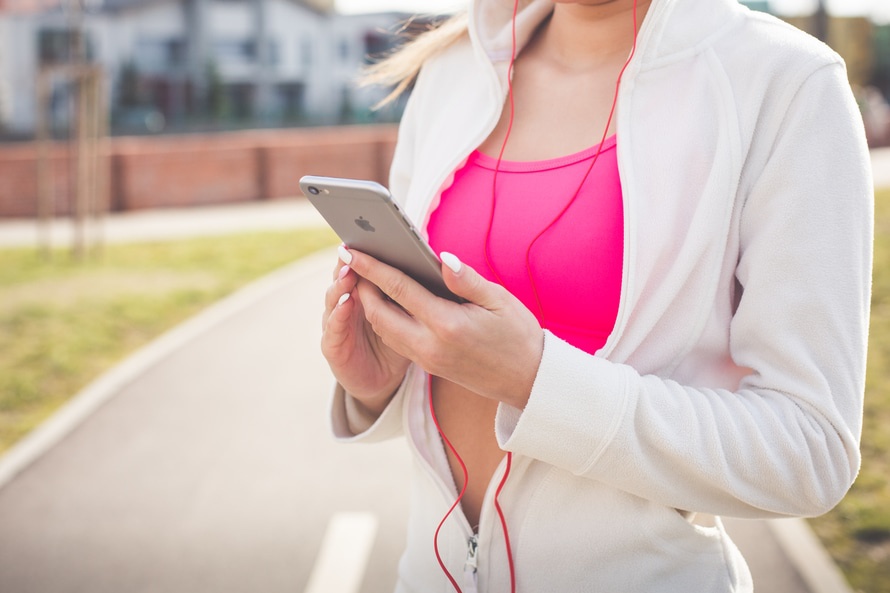 “There has been a lot of discussion in the exercise and public policy worlds about how we can get people off the couch and meeting their minimum exercise requirements. The use of HIIT may be a viable option to combat inactivity, but there is a concern that people may find HIIT unpleasant, deterring future participation.

The study suggests those new to HIIT had better attitudes and were overall more positive about the taxing exercise when music was playing. They also said they’d do it again in the future. Score one for music! 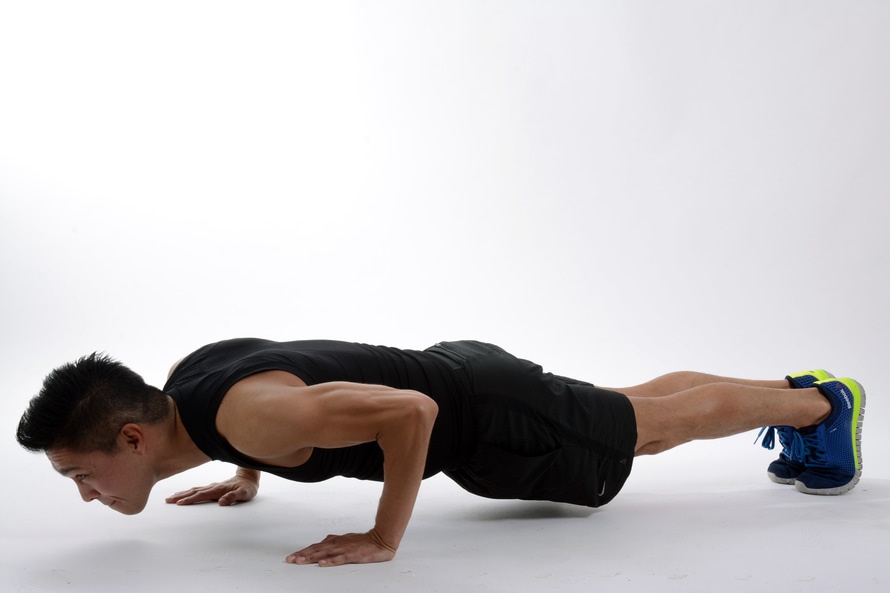 “Newer research has established that as little as 10 minutes of intense HIIT, three times per week can elicit meaningful health benefits. For busy people who may be reluctant to try HIIT for the first time, this research tells us that they can actually enjoy it, and they may be more likely to participate in HIIT again if they try it with music.

And while recommended exercise for adults is around 150 minutes or more per week, they say HIIT might get the same job done in a shorter amount of time. Obviously, we’re totally on board! Stork also says the research aims to learn more about HIIT and its effectiveness.

"With the introduction of HIIT exercise, people may not necessarily require the dreaded 150-minute weekly total.

Give us our music and we’ll work out! Though, a fifteen HIIT session sounds just a little bit better, if you ask us!