The most common progression after graduating high school is attending a four year university. When you’re on the job hunt, you’ll notice that many careers require at least a Bachelor’s degree. But in my case, I learned that it would be best to pursue my professional interests as soon as possible.

That’s why I chose to forgo a traditional education so that I could start working as actor and writer. It turned out to be the best decision I could have made.

College is expensive, especially the colleges that many of my peers chose to attend. Education is clearly important, but in this day and age, it is extremely difficult to pull yourself out of college debt. Our generation is finding it harder and harder to get a job straight out of college, especially one that can cover all living expenses in addition to student loans.

It occurred to me that in the four years when I would have paid college tuition, I could be actually working in my field and gaining valuable experience. Hopefully, by the time my friends were searching for their first jobs, I would have secured a steady job in my creative field. 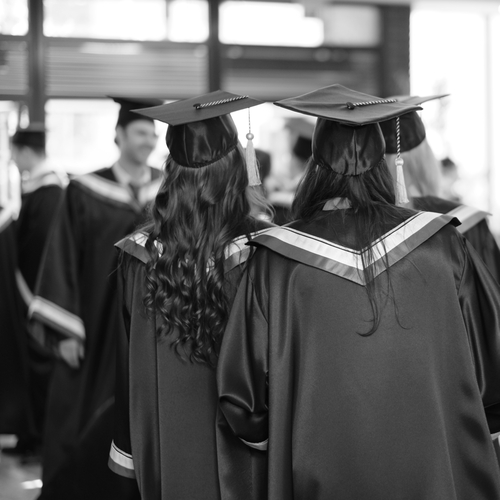 If you choose to take the same path that I did, it may seem like a risky decision — not only financially, but socially. I was wary of missing out on the social experiences that go along with college life. I knew that it would be much more difficult to find a community in the “real world” at 18 years old. I spent a lot of lonely months before finding even one person who I considered a friend. but the best things in life take time. I am now surrounded by an amazing group of friends that I wouldn’t change for the world, people who are serious about their goals and extremely driven in their careers.

Although there are still times when I wonder what I missed out on by choosing not to attend college, I know that this was the right choice for me and my goals.

Some careers demand a secondary education. For instance, you couldn’t become a doctor without attending medical school. Being an actor and a writer, all of my interests seemed to be less dependent on college experience — and more reliant on a professional resume. College is valuable, but many people in the film industry do not regard college as a necessary asset. 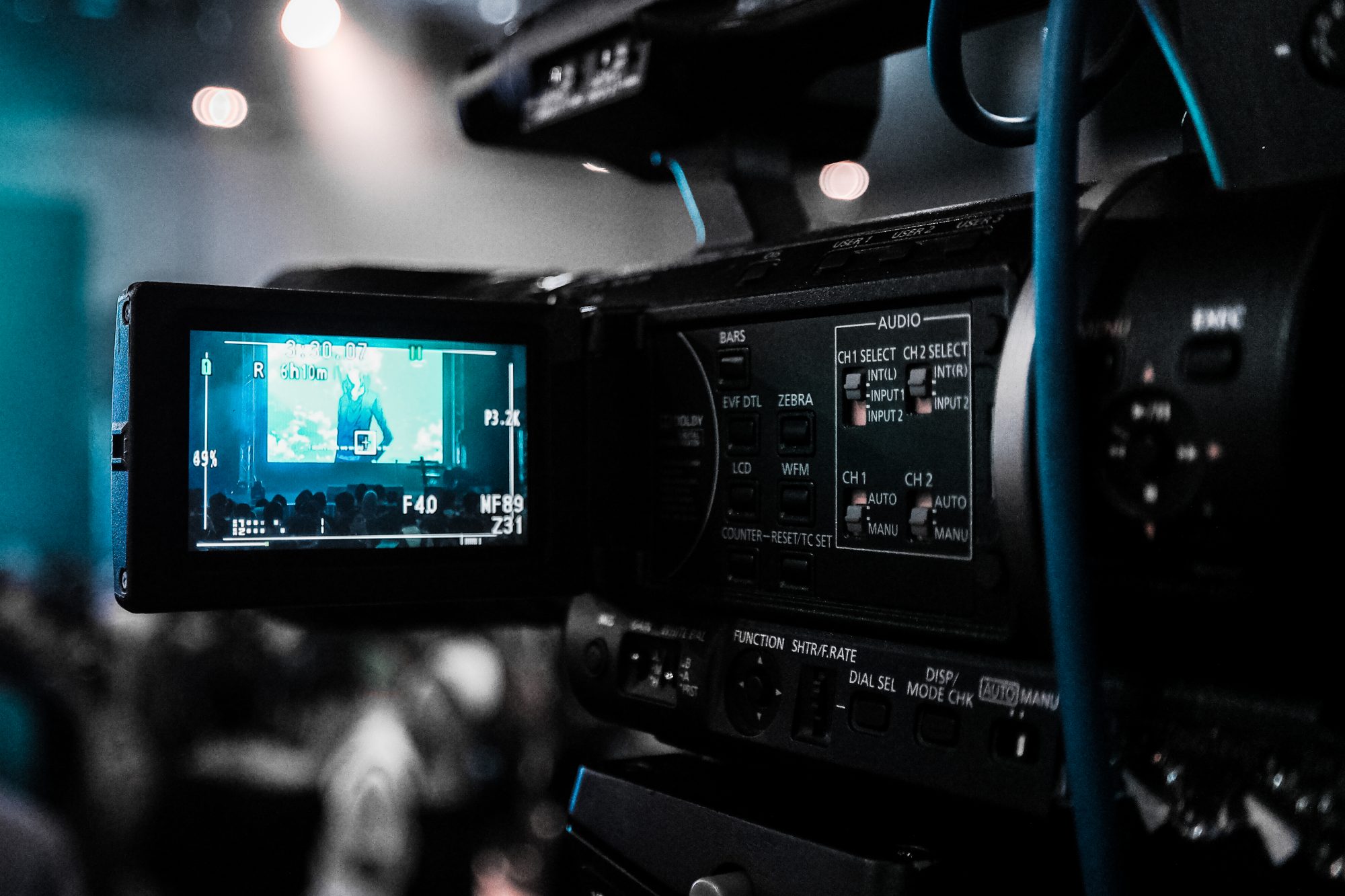 That being said, you do not have to forgo education altogether just because a formal university might not be the perfect fit.

Attending a full-time college may have taken all of my hours and energy away from actual employment opportunities, so I chose to take some classes through institutions geared towards adults actively pursuing their professions. That way, I could work in my chosen fields and take career-specific courses at the same time. I have taken classes at university extension programs, and at unaccredited schools that let me focus specifically on film and writing. Instead of taking general education courses, I have been able to use my time to network with other professionals and jump-start my career by actually working.

Perhaps most importantly, I have learned that there are some things that you can only learn by working in your field.

My learning curve was a lot shorter than it would have been had I delayed my career by four years. I am now a working actor in film and television, and I regularly work as a freelance writer and screenwriter.

I have already achieved so much in my dream career within the time that I would have been in school. Being an artist will always be a challenging financial decision, but I feel confident that I have given myself the best opportunity for success by skipping college.