Warning: This contains language about sexual assault that some readers may find disturbing.

An Ishikawa diagram is a useful tool that’s used to trace the cause of a specific event back to its roots. Running late for work? Spiraling into debt? Have a knack for choosing toxic friends? The fishbone-shaped chart can whittle the causation down to a few people, machines, and methods, helping you get rid of what’s ailing you and move forward in a healthy way.

But how do you anatomize an event too complex for fishbones and flowcharts, a night so surreal that its roots run far too deep to discern, let alone name? I could break that sticky summer night in 2012 down to parts and labor, but that doesn’t steer me anywhere close to the direction of an origin—or any closer to peace.

But I’ll give it another go: There was me. There was my dorm mate Simon*. Then there was his penis, making a special guest appearance by being shoved down my throat, among other places. There were some red Solo cups, all sticky thanks to a coating of blue jungle juice. A dark alley. 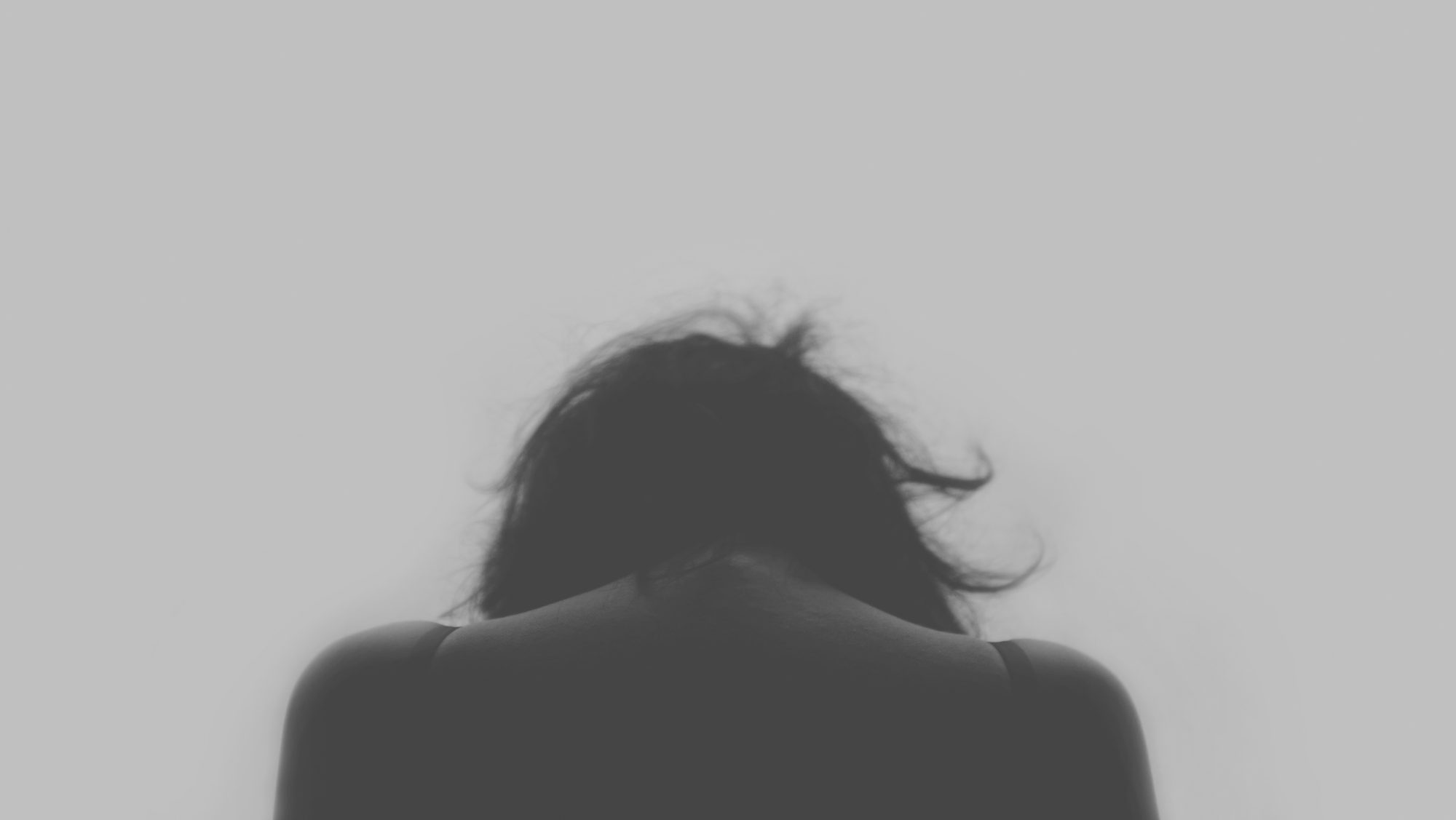 Five years ago, I thought that I could trace my assault back to one cause: alcohol.

You see, booze and I always had a tenuous relationship. Some bad seeds lurked in my DNA, and I knew that alcohol would surely sow them. My personality dictates that I either do something 110 percent or not at all. When that something is a beer pong tournament or a round of King’s Cup, misguided ambition becomes a problem.

While I was convinced that my drinking had led to the assault, I was anything but proactive in the months that followed. My mind was in a state of arrest and my body felt like it had been drawn and quartered. Simon had moved back to his native Detroit, but only after telling everyone on our floor that, despite knowing he had a long-term girlfriend, I had thrown myself at him. I had asked for it.

Already a social pariah before my sophomore year of college, I decided to drown the disquiet in more booze, to drink myself into a corner.

The more I drank, the more numb the past and present felt, and the less looming the future could be.

I drank alone and often, ambling around the neighborhood on solitary walks clutching a brown-bagged 40, rolling in and out of acquaintances’s beds so often that I forgot what color my own bedsheets were. I wouldn’t stop sipping until Simon was just a name—not a whipping post in the middle of my brain.

Like most substance-fueled coping mechanisms, my drinking had lit a fuse that imminently led to detonation. On Christmas Eve 2012, I slipped shots, slammed cocktails and sucked down beers until the night was little more than muddied snippets, my family somehow none the wiser. I slithered up to my room and spent the night vomiting and writhing on the same mattress I bled onto during my first period. This, I thought, was the pain of being a woman: screaming in an empty room. 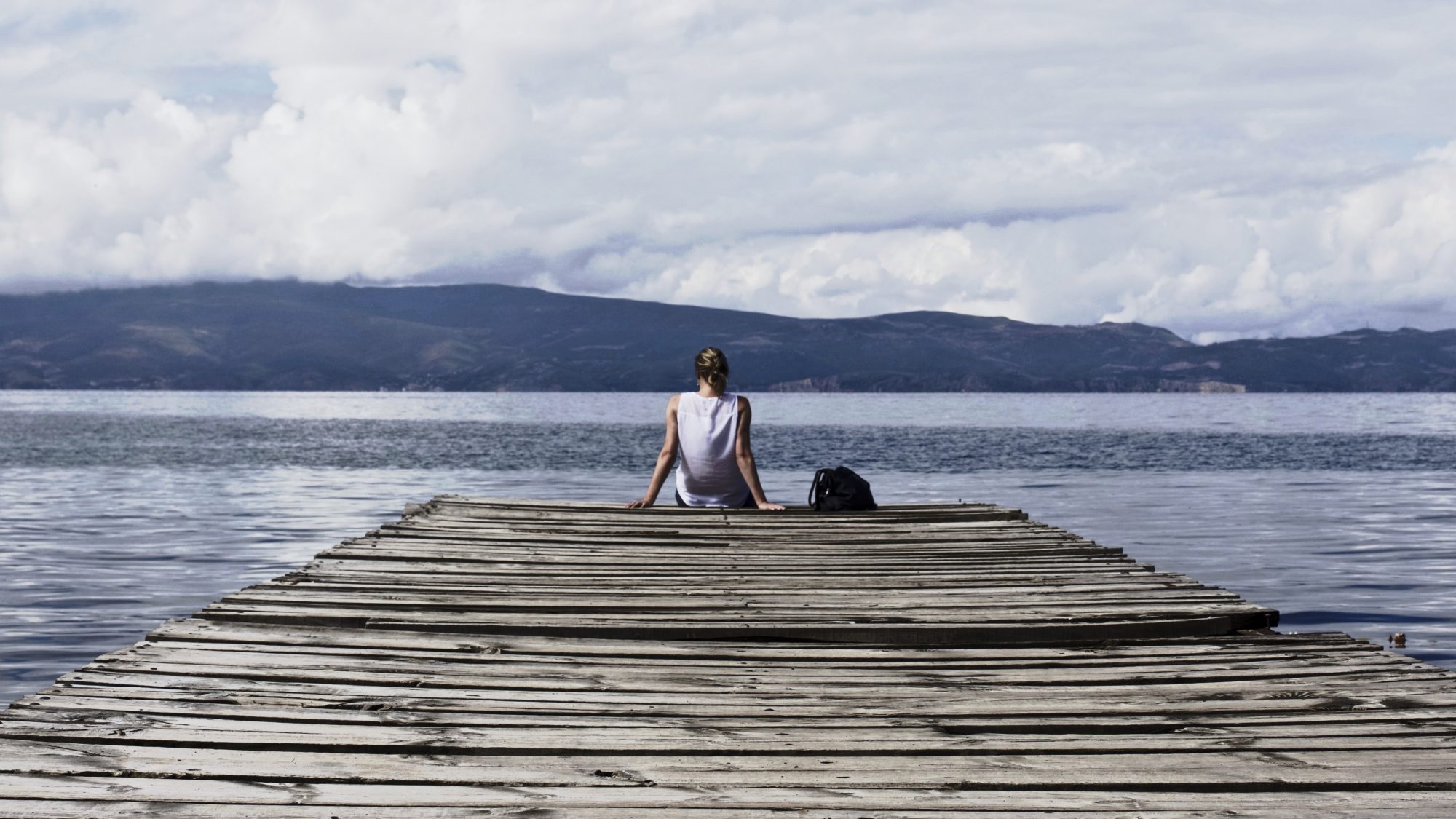 Violently hungover and shiftless, I declared that I would never drink again on Christmas Day. I craved the invincibility of sobriety, the radical accountability. So I cut my fake IDs out of existence one scissor snip at a time. I gave away all the liquor parked on my kitchen counter. I was one step closer to invincibility, yet so far from recovery.

The loneliness of teetotaling was even more excruciating than the loneliness within myself. I spent sleepless nights replaying the assault in my head, like a grindhouse flick with a captive leading lady. The highs of sobriety were swiftly eclipsed by the depression that drove me to the bottle in the first place.

Exactly a year after swearing off booze for good, I had my first drink again, but not after a few epiphanies.

I had learned that there is a difference between causation and correlation, between yes and no and silence, between taking control of myself and forfeiting power to Simon.

I couldn’t drink away that sticky summer night of 2012, nor could I will it away by being sober, just as I cannot wish away the night. We all must come to terms with the darkness eventually, and that demands a strength that neither alcohol nor temperance can give. That strength comes from within ourselves, and no man and no drink can take that away.

*name has been changed