Why friend breakups can be way more painful than romantic ones

When a friendship starts to fade, is there a responsibility for the less-interested party to address what is going on? Is a “slow fade” socially acceptable for a long-term friendship? A short-term one? What are the rules when facing the end of a friendship?

It is this profusion of questions that make friend breakups often more devastating than romantic breakups. When your significant other dumps you after dating for a few months to a few years, there is a script. A template. Society has told you what to do, how to feel. It has even prescribed you The Beatles’ “For No One” and When Harry Met Sally to help soothe the pain. There are entire professions devoted to coaching one through this very event.

But what do we do when a friend breaks up with us?

I’ll start with an example.

At my old office job, I became close friends with a fellow recent college grad over the course of a year. She’d come to my standup shows, we’d get brunches on the weekends and talk about boys, we’d text every day, we’d get lunch during the workday together, we did our Halloween and New Year’s festivities together, etc. I considered her a very close friend.

Then the company had a round of layoffs, and I suddenly didn’t work there anymore. She remained at the company, and I slowly stopped hearing from her. Texts went unanswered. More and more Instagram posts popped up of her with our mutual friends at group hangouts that I hadn’t been invited to. She stopped “liking” anything on my social media (I realize that, to a different generational bunch, this sounds meaningless and ~too millennial~, but when someone used to like almost every single post, you absolutely notice this sudden change).

I gave it a few weeks, not wanting to feel like a “clinger” or “psycho” or whatever other damaging term society drapes onto people who dare to care about the relationships in their life. After yet another blue bubble of text went unanswered in that so very sad stack of them on my phone screen, I got real.

I sent her another message asking if something was wrong, and if I had done anything to upset her. I received no reply, and noticed the next day that she had unfriended me on Facebook. 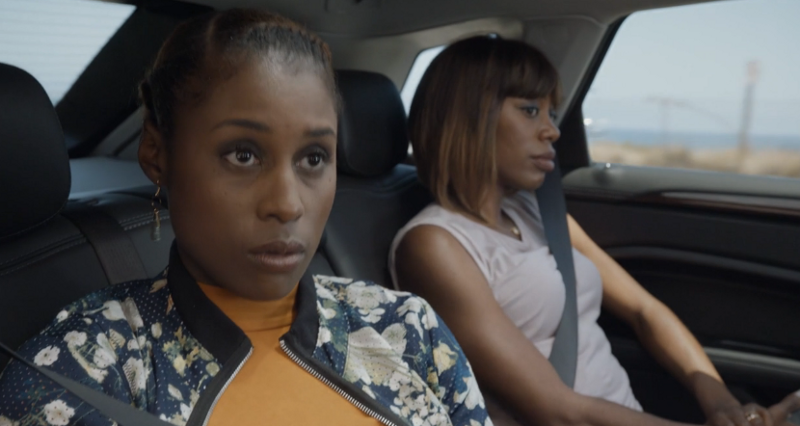 There is no album that I could have rushed to listen to in my grief. No self-help book to tell me how to move on. If I tried to vent to our mutual friends about it, I’d be the “crazy” one. If I sobbed about it on the G train and a stranger asked me what was wrong, what was I supposed to say? If I simply said “a breakup,” they would understand completely.

It is time to start working “friend break-up” into our lexicon. Because it happens. And it is painful as hell.

It is important to completely respect where people are in their lives. If somebody needs to start a new life chapter or, for any reason, does not want to entertain a friendship anymore, I am understanding of that. Nobody should remain in a situation that they are not being fulfilled by.

However, honesty and communication is not only courteous — it is vital. There exists in people a deep fear of feeling like “the bad guy.” Unfortunately, by attempting to circumvent said “bad guy” behavior, people often end up being, in fact, the absolute worst version of “the bad guy.” By not communicating any of your dissatisfaction with the friendship as soon as you first feel it, you are emotionally torturing friends as you fade away. Thanks to social media and texting, one can drive themselves crazy overanalyzing every single exchange, wondering what they could have done wrong. A difficult, but quick conversation explaining where you stand — even if it is without the person who was once your friend — will let your ex-friend off with a sense of dignity and understanding, and they will heal much faster. 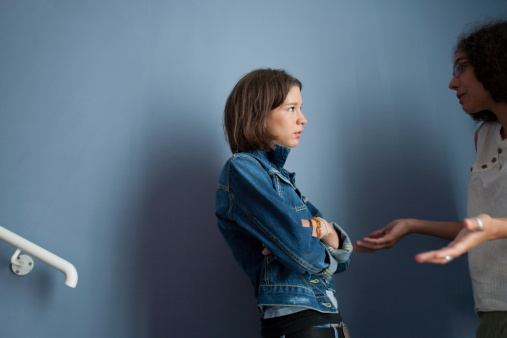 Perhaps it is just the nature of living in New York City in my early 20s, but I am constantly meeting people, adding Facebook friends, saving new numbers in my phone — and every once in a while, a person sticks. We start hanging out more and more. Maybe we collaborate on a creative project. We become…friends! Okay. Then what?

Well, for me, the “work” of friendship is very important, and something that I think people my age do not perceive as existing. When I decide that a new person is going to be my friend, I accept a certain amount of emotional labor that will come with that. We will talk. We will accept each other’s flaws. We will be honest with each other. We will check in with each other on a regular basis. We will be there for each other in trying times.

You’ve probably guessed it: the emotional labor is often lopsided, favoring one person or another, often ricocheting back and forth over the course of the friendship.

Who cares more? If I haven’t heard from this person in a while, does that mean that they are completely okay with us never hanging out again? Are they just busy with other things?

As Chuck Klosterman writes, “Every relationship is fundamentally a power struggle, and the individual in power is whoever likes the other person less.

In Sex, Drugs, and Cocoa Puffs: A Low Culture Manifesto, he is discussing romance. However, in my eyes, this readily applies to friendships. Whoever is doing more emotional labor is, unfortunately, not in control.

Plausibly, my sense of sentimentality is too grand. I strongly do not believe in the terms “casual friends” or “work friends.” Friendship is not texting three times a year to catch up. We are friends, or we are not. If only that phrase drew as clear a line in modern society as, “We are dating, or we are not,” does.

Carl Jung famously wrote, “The meeting of two personalities is like the contact of two chemical substances: if there is any reaction, both are transformed.” The human heart is certainly versed in romantic hardships and heartbreak, but I believe that there is another half of the heart that is lacking discussion: that piece saved for the love of our friends.