Why everyone should go to more concerts

I am a big fan of going to concerts, but I used to avoid them because of how expensive they are (or can be). I grew up pretty financially confused. My family didn’t have any money, and even though I started working at 15-years-old (and have never not worked since then!), I never seemed to have any money either. Though I am now a big fan of “treating yourself,” as a younger person, I had a hard time spending any of my hard earned dollars in a big lump sum.

I was totally okay with buying Old Navy flip-flops — and later in college — tons of Thai food and ice-cream, but I was always very hesitant to spend a lot of money all at once. I didn’t have a car until I was 22, and even that was a short-lived excursion (until more recently).

I didn’t buy nice clothes, or expensive shoes. I hardly ever left my little town, and when I did, it was to nearby Portland, or somewhere else drivable. Attempting to spend a lot of money on a plane ticket or something fancy, even a nice dinner, was really hard for me to imagine. So I wouldn’t do it.

But then, I fell in love with concerts. 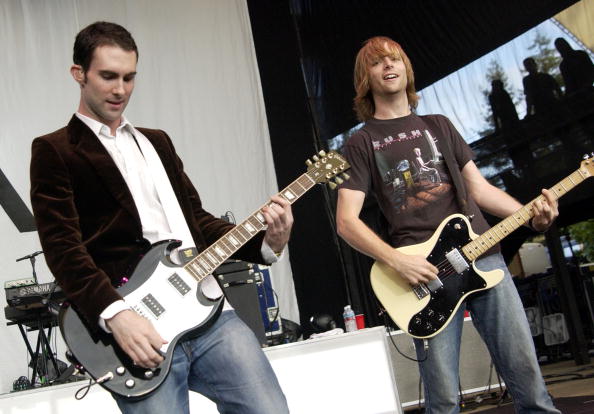 My first concert was Maroon 5, back in the “this love has taken its toll / on me” days, before Adam Levine had a bunch of muscles and a household name. I was 17 and had recently graduated from high school. Though I had an absolute blast at this show (which, btw, was paid for by a friend’s parents),

I never thought about the fact that I was almost a true adult who could probably go do things like this more often. I put off going to concerts again out of fear of the ticket price + the struggle of transportation to and from + an insecurity about the lack of interest of my friends. Would anyone even want to go to a concert with me? Did people like the same things I did? (The answer is: yes, definitely. I 100000% listen to mainstream pop/hip-hop.) 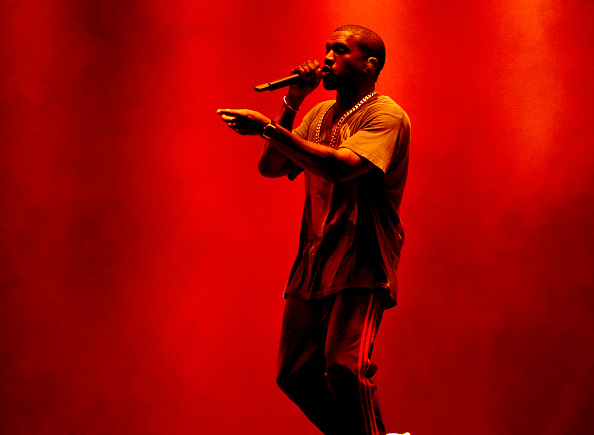 The next concert I went to was a music festival, mostly because I wanted to see Kanye West, who was a household name, but was not quite on the level of “Everyone Has an Opinion About Me” that he is today.

The festival was awesome, and the ticket price for a full day was expensive -- but I didn't regret even one second of the show.

After that, my best friend and I attended two other shows I would never forget — Kanye (again!) and Justin Timberlake’s FutureSexLoveShow, a concert that I, up until recently, swore was the best show I ever attended. Though both shows were expensive, they were also big arena shows, which meant I had my fair share of ticket prices, which really means, hell yes, I will pay 40 dollars to sit in the nosebleed but be in the mere presence of Kanye or Justin Timberlake.

As I started to realize that these shows were sticking with me, changing me a little time after time, I started to care less about the price of the ticket.

I saw Coldplay (Twice now! I don’t care, guys! I love them.), Katy Perry (she is amazing and I cried a lot), Kanye two more times, Jay Z (with Kanye and his wife, respectively), Taylor Swift, John Legend, Madonna, Bruno Mars, Ellie Goulding, Rihanna, Queen Beyoncé (TWICE!), and a slew of other little shows like Blake Lewis, the Ying Yang Twins, Ja Rule and Ashanti, AND MORE. In the next two months, I have five shows I am attending. FIVE.

This is not to brag, you guys. This is to let you know that I, a person who grew up poor and was not used to having nice things; a person who missed out on all of the middle school excitement of attending boy band concerts and Britney Spears events, is now a person who is able to reconcile with the fact that money is not everything.

I am so much more of an experience person than a tangible gift person. Going to a concert and seeing a person you love, who you listen to on a regular basis, who has been with you through hard times and the happiest days of your life, is something that honestly, money can buy.

If you can make it work, if you can let yourself throw caution to the wind and be extra strapped for cash for a couple of weeks, I encourage you to do so. IS that reckless? Maybe! I’m not a financial adviser!

But what I do know is that life is way, way, way too short to miss out on something that might change your life.

Also, my real advice to you is to try to have a good chunk of money in your savings specifically for concert announcements -- because people like Beyoncé will come out of the blue with a world tour and you will for sure want to have the money when tickets inexplicably go on sale the next day.

(Also concert merch is usually kind of overpriced and unnecessary, but to each their own!)

Carry on, concert-goers. You deserve it.