It isn’t surprising that someone possessing the kind of style prowess as Beth Ditto would eventually have their own clothing line. The Gossip singer recently launched a 21-piece namesake collection featuring lip-print dresses, shiny jumpsuits and colorful separates. The plus-size range, which is only offered in sizes 14 to 28, isn’t Ditto’s first endeavor into the fashion industry. In 2009 and 2010, she collaborated with British retailer Evans for two capsule collections, but this time found herself more involved behind the scenes through factory visits and learning about fit process.

There is, however, one thing that caused Ditto admirers to have mixed reactions—the cost. Prices range from $65 for a stretchy tee to $395 for a patterned jumpsuit. Nicole Rieder, who runs the Instagram @theheftyhideaway, is one of those conflicted fans. “When I was seeing items for $200 and $300 it broke my heart a bit,” Rieder tells HelloGiggles. ”I think it’s fantastic she is doing a high-end, ethical fashion line. I love the ‘Eat Your Make-Up’ print that she used in several pieces and even the neat details like naming pieces after Bowie songs, but I am a broke-ass babe!” Rieder explains that as much as she’d love one of Ditto’s pieces, she probably wouldn’t be able to bring herself to spend that kind of dough. “$250 is groceries and a night out on the town for me, and I know that applies to a lot of people in the fat/body positive community.” 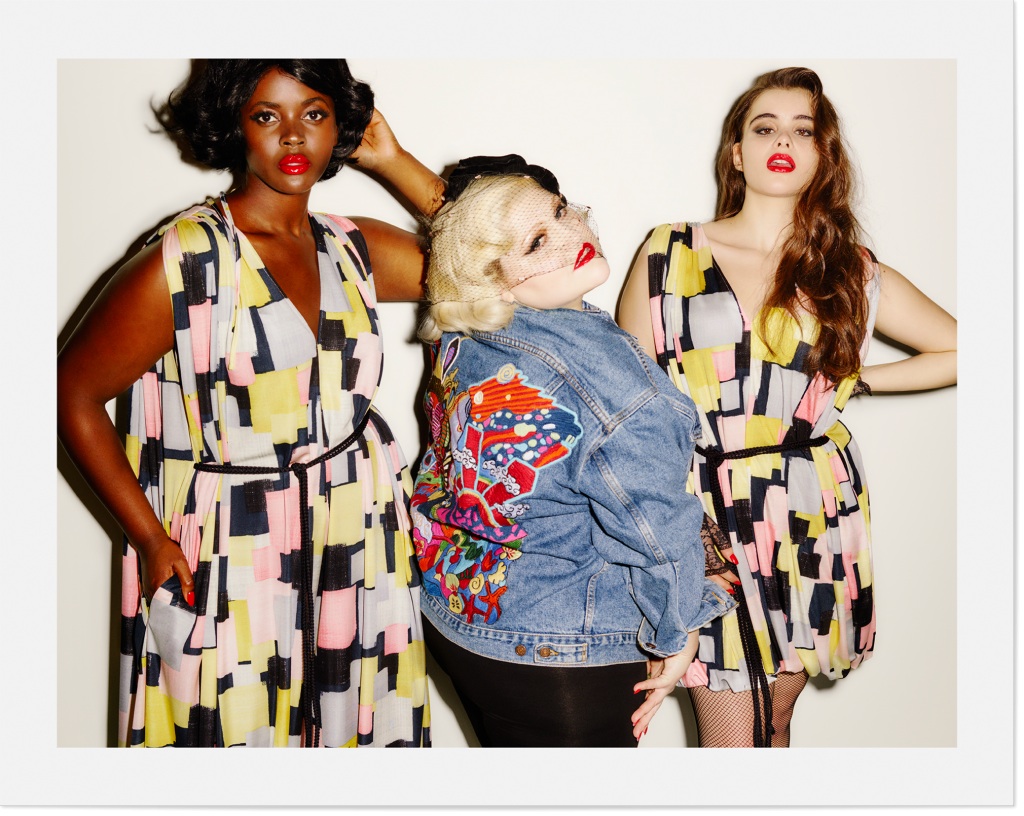 While Ditto’s line would certainly be more accessible if the prices gravitated towards the ones listed on H&M tags, there is a reason for the higher cost. Aside from the embroidery on a vintage denim jacket, everything in the collection is made in the United States and sourced ethically. It’s a move that falls in line with the ethical fashion trend that has been gaining traction in recent years. With the harsh realities behind inexpensive, mass-produced clothing becoming unveiled through documentaries such as 2015’s The True Cost, consumers are aiming to be more mindful when it comes to the histories of their outfits. There is, of course, a price to pay—literally. Ethically-sourced clothing costs more, no matter whether it’s for straight or plus sizes.

Alden Wicker, founder of EcoCult, a blog devoted to the sustainable and ethical life, describes the core of ethically-made clothing—the fact that the people who made it were paid a living wage in safe working conditions. “It’s possible that the prices of Ditto’s line could go down as she scales up, but there’s a floor below which you just can’t make quality, long-lasting garments without exploiting someone,” Wicker tells HelloGiggles. “Hopefully potential customers see that they can buy fewer but higher quality garments with the debut of this line, and achieve an edited closet with flattering silhouettes.”

Mallorie Dunn, the designer and founder of Smart Glamour, a customizable, American-made womenswear line, doesn’t believe Ditto is trying to compete with the affordable fast fashion market, such as Forever 21 Plus. “We have a huge, rampant problem of fast fashion in this country where people expect clothes to cost pennies, and are completely fine with tossing them after the second or third wear and replacing,” Dunn tells HelloGiggles. “The majority of people simply don’t know how clothes or made or where, and those who do know they are made in sweatshops overseas easily push that out of their minds when they are scoring a ‘deal.’”

Dunn also explains what lies behind the cost differences between her brand and one like Ditto’s. “Is Ditto’s collection pricey? Yes, but while she and I both make ethical clothing, there are tons of variables that are very different,” explains Dunn. “I hand-make my clothing myself which means I am not paying a factory to do so for me. I also don’t have specially-designed prints, which I am almost positive hers are.” She points out you can get a “beautiful rayon fabric in a solid color” for $5 to $10 a yard, but the addition of a custom print greatly increases the price. 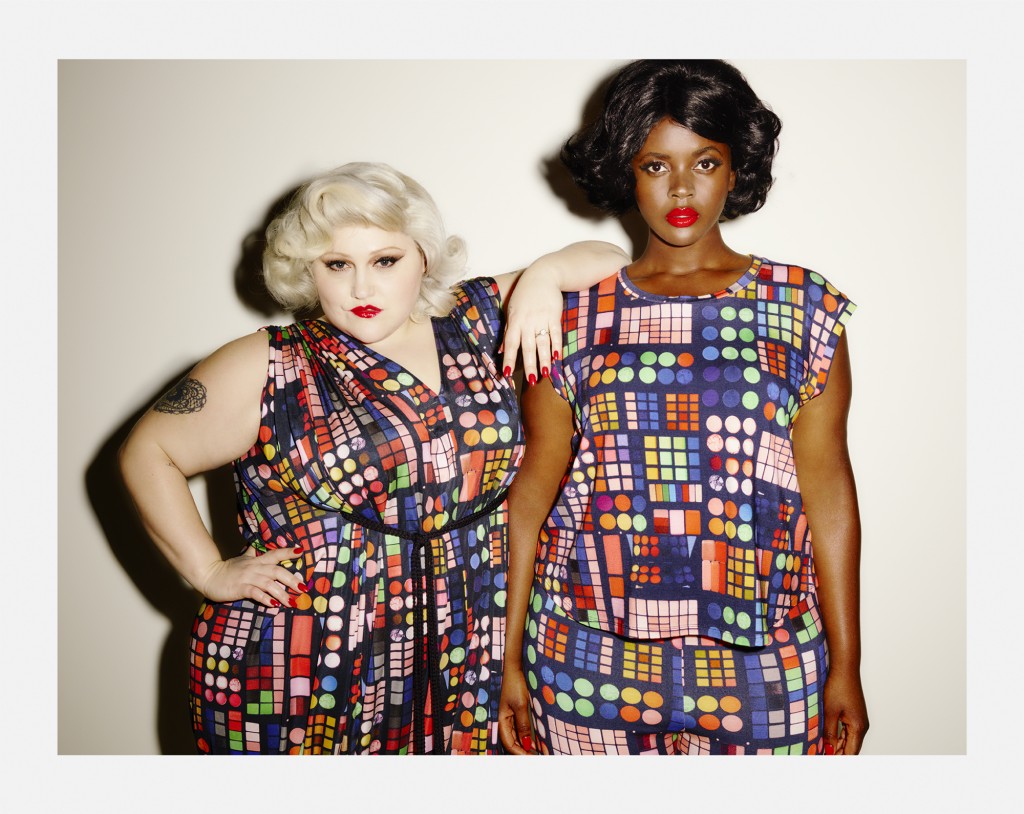 As for Rieder, she hopes there will come a point when plus-size shoppers will be able to make both ethical and affordable clothing choices, but there are other challenges. She says plus-sized women tend to go for cheaper and lower-quality clothing because they are trained to think that their size is temporary. “We have a society that shoves the diet industry on us full force and it may be unbeknownst to us—even the most aware fatties—we still may abide to that in some way,” Rieder says.

Until a bridge is built between low costs and socially-responsible production, fashion lovers like Rieder will have to be selective. “As a consumer, I have to go for the deals,” Reider explains. “It is simply that I just don’t have the money for anything high-end. If it is a staple item that I can use again and again, that I can justify.”