Who is Vero’s CEO? There’s something you should know about the man behind the “new Instagram”

By now, you’re probably well-versed in the lingo of Vero — or as well-versed as anyone can be at this point. Vero offers ad-free, chronologically ordered media sharing, and despite glitches, many are calling it the “new Instagram.” Although it seemingly appeared out of nowhere overnight, the app has actually been around since 2015, when Vero CEO and founder Ayman Hariri first brought it into existence.

Hariri isn’t a tech mogul operating out of Silicon Valley, like many other app developers. He’s actually the billionaire son of assassinated Lebanese Prime Minister Rafik Hariri. And similar to his app’s glitches, Hariri’s resume is reportedly riddled with shadiness.

Before he became prime minister, Rafik Hariri established the Saudi Arabian construction firm, Saudi Oger. Up until 2017, Ayman was involved in running the company with his brother Saad after his father’s death. According to Bloomberg, Oger was a billion-dollar company behind huge projects such as the Ritz-Carlton hotel in Riyadh, King Abdullah University of Science and Technology on the Red Sea coast, and power plants connected to oil giant Saudi Aramco.

But in September 2017, Bloomberg reported that Saudi Oger had shut down due to mismanagement. The company ditched thousands of unpaid migrant workers in the process and left behind $3.5 million in debt. 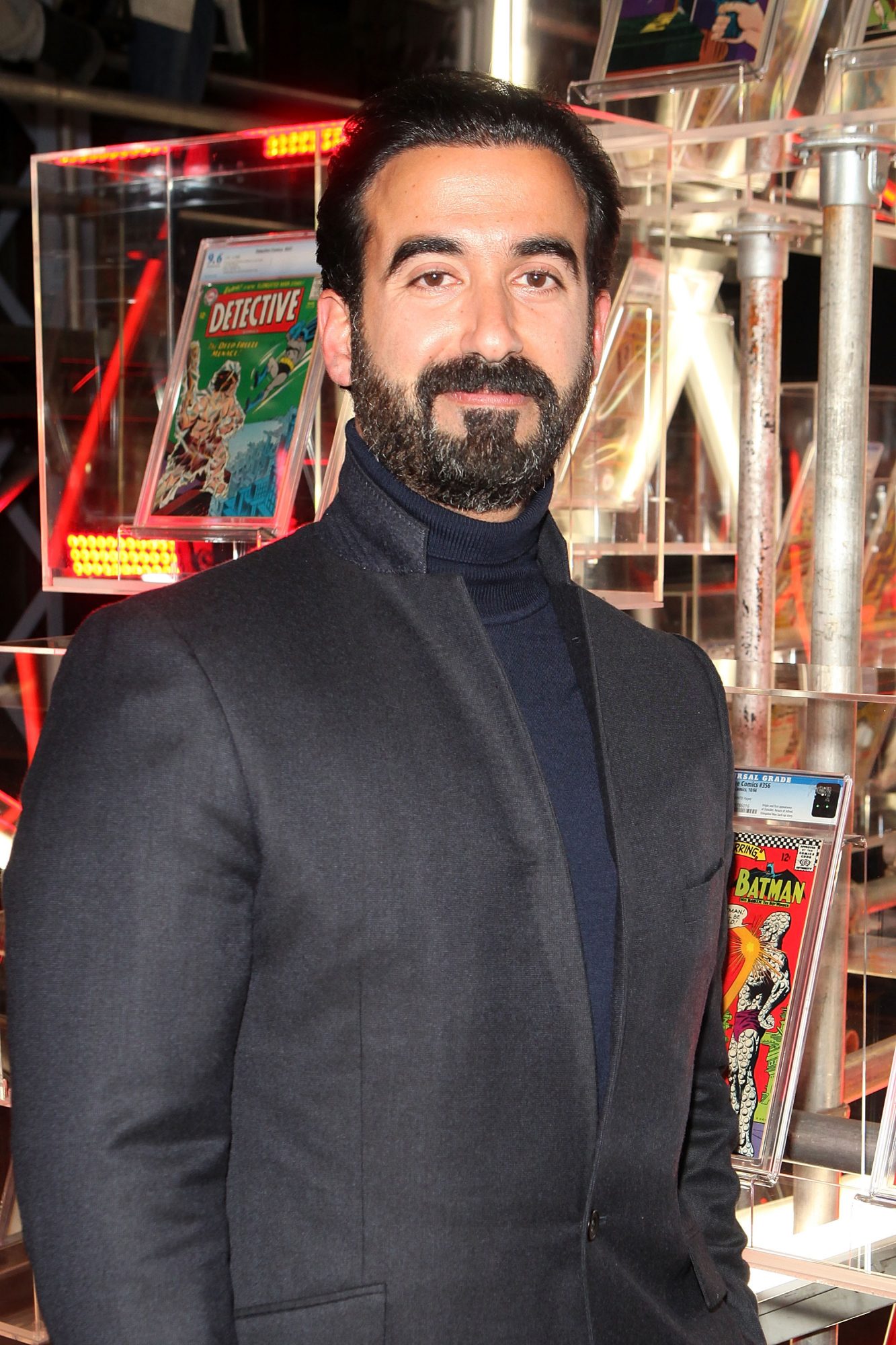 In August 2016, Reuters reported that migrant workers employed by Oger (many of whom relied on their job to permit them to stay in the country) were left without food, water, or medical care in cramped cockroach-infested dormitories after Oger refused to pay them during the Saudi economic slump.

The government offered the workers free flights back home. But many had to stay there and wait for pay in order to survive long-term and support their families.

Oger continued to withhold payment to its workers even when rival construction companies had started paying back their overdue wages. Saudi Labour Minister Mufrej al-Haqbani told Reuters in 2016 that he threatened to take Oger to court.

But Oger is now gone and Hariri is seemingly trying to get a new empire up and running in the form of Vero. But with his history of leaving thousands of unpaid workers in the dust (and in inhabitable living situations), can we really trust the ethics behind the “new Instagram?”