Who was on the boat with Natalie Wood the night she disappeared?

On November 28th, 1981, actress Natalie Wood disappeared from the deck of her family yacht, the Splendour. She was found early the next morning off the coast of Catalina Island. She had tragically died by what was assumed to be an accidental drowning. But investigators reopened her case in 2011, and in 2012 they amended her death certificate to list Wood’s cause of death as “drowning and other undetermined factors.” Even more recently, investigators have gathered enough evidence to consider her then-husband, actor Robert Wagner, a person of interest.

But Wood and Wagner were not alone on the Splendour that fateful night. They were joined by the ship’s captain, Dennis Davern, and Wood’s friend and costar at the time, actor Christopher Walken. These three men play a pivotal role in the mystery of Wood’s death and potentially hold the missing pieces that could solve the almost 40-year-old puzzle.

According to CBS News, Wagner, Davern, and Walken all told investigators that Wood had taken off in a dinghy that night with the intention of going ashore. This story raised red flags for investigators who, along with the rest of America, knew Wood was terrified of dark, open water.

Still, Wagner continuously pushed the fact that Wood’s death was an accident as rumors of foul play swirled. But Davern and Walken told a different story. 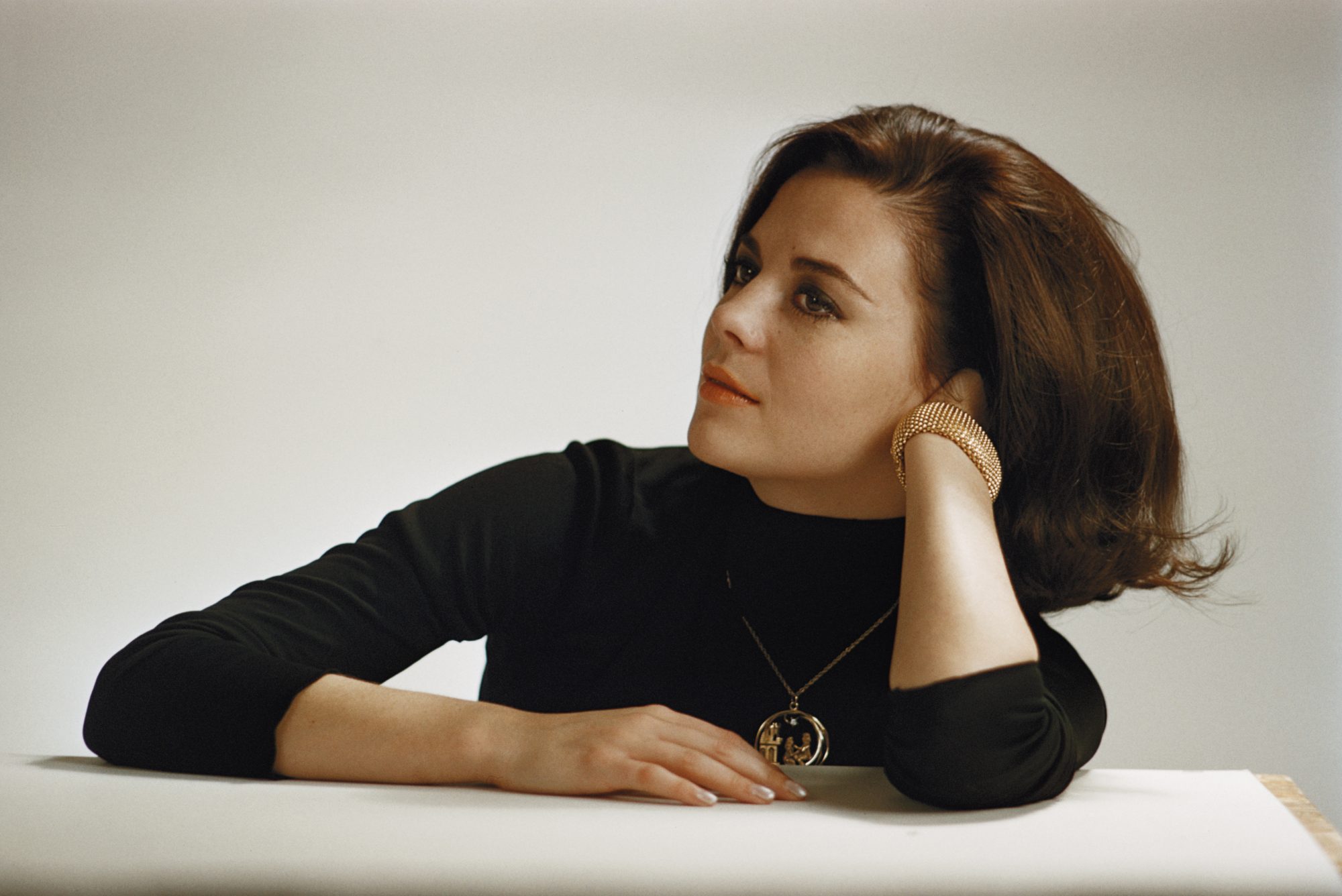 Both Davern and Walken noted the jealously bubbling from Wagner while watching Wood cozy up to Walken during the weekend boating trip. Then, Davern later revealed to investigators that he witnessed a fight between Wagner and Wood on the night she reportedly disappeared.

Since the case has reopened, Davern openly admits he believes Wagner was with Wood up until the moment she went into the water. He was one of many who signed a petition asking the Los Angeles County Sheriff’s Department to reinvestigate. 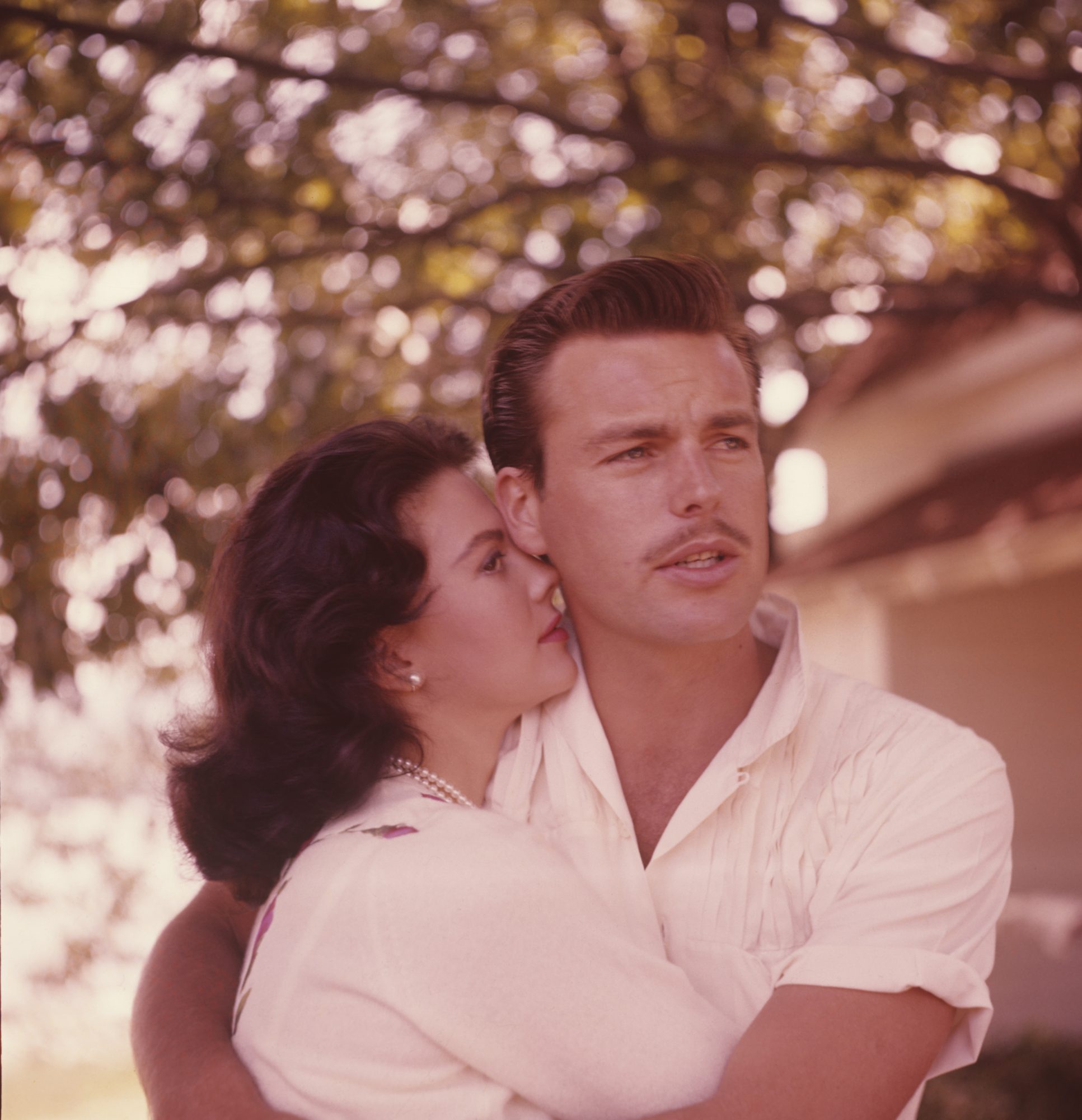 Walken has been cooperative with investigators and has talked with them since the case reopened, as has Davern. However, Walken would not provide a comment for the upcoming 48 Hours special report, Natalie Wood: Death in Dark Water airing this Saturday, February 3rd at 10 p.m. EST.