There are a whole lot of misconceptions when it comes to giving your knuckles the old snap, crackle, and pop. You may have heard from one person or another that cracking your knuckles will give you arthritis, stunt your growth, or just generally annoy the heck out of people around you.

If your habit has you worried, never fear: We have some facts to help clear things up for you.

Here are five things you need to know about cracking your knuckles.

1It probably won’t cause arthritis.

The Department of Internal Medicine at Detroit’s Mount Carmel Mercy Hospital conducted a large study in 1990 to figure out if knuckle-cracking did, in fact, cause athritis. They observed 300 individuals over the age of 45 (74 people in this study cracked their knuckles and 226 did not) and found that both groups showed similar rates of arthritis in their hands.

"There was no arthritis in either hand and no differences between the two hands." He concluded after five decades. "There is no apparent relationship between knuckle cracking and the subsequent development of arthritis of the fingers."

2But that doesn’t mean it isn’t bad for you.

The 74 knuckle crackers in the aforementioned Detroit study didn’t show increased signs of arthritis, but they did have more inflammation in their hands than those who don’t crack their knuckles, as well as a weaker grip. So while knuckle-cracking won’t give you arthritis, you still might want to consider laying off a bit.

3It probably doesn’t matter how often you crack them, either 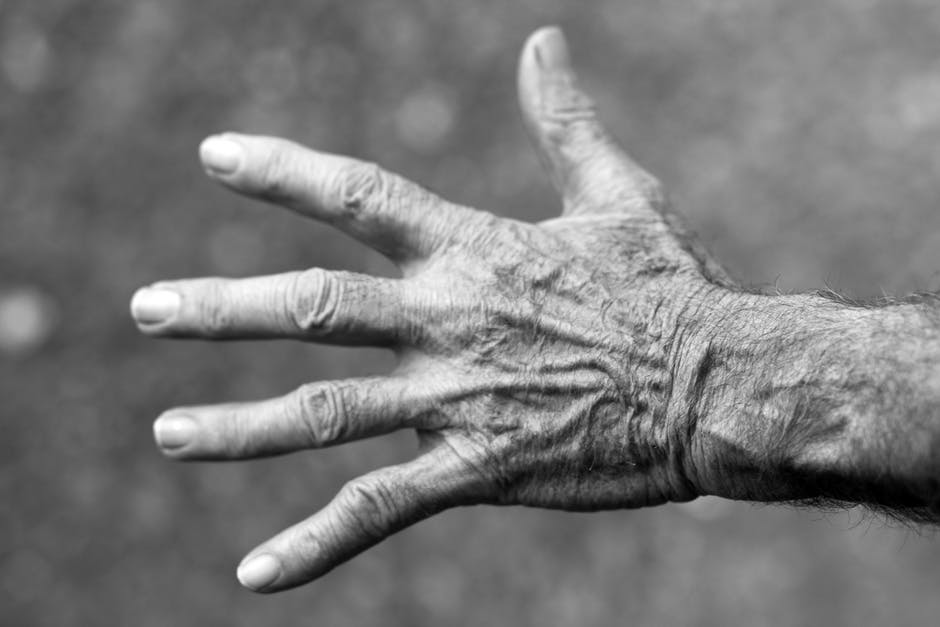 4For some reason, men crack their knuckles more than women

Anywhere from 25 to 54 percent of people crack their knuckles, according to Medical Daily. Of those, researchers say men are almost twice as likely to do so as women. Why? Who knows. But fun fact, right?

5In conclusion: If you gotta do it, don’t worry, it’ll be OK.

Some people positively cringe at the sound of cracking knuckles, but data shows that there’s really nothing wrong with it as far as your physical health is concerned.

“The data fail to support evidence that knuckle cracking leads to degenerative changes in the metacarpal phalangeal joints in old age, wrote the authors of a 1975 study. “The chief morbid consequence of knuckle cracking would appear to be its annoying effect on the observer.

The more you know.