What the 2016 presidential candidates were like in high school

There are 15 people running for president. 15! (Well, officially there are more than 470 people running, but we’re just focusing on the main 15 who we’ve seen on debate stages etc.) The election is still more than half a year away, and already the nation is tearing itself apart trying to decide who our next president should be.

As we get to know the candidates and make our voting decisions, we decided that a mighty fine way to know the men and women vying to run the free world was to take a look back at their high school selves. Who are these illustrious 15? Or, for today’s purposes, who were they when they were 18 years old? Behold, our presidential candidate high school yearbook. It might not help you decide who to vote for, but at the very least it gives a window into what our candidates were doing back in their teenage glory days. 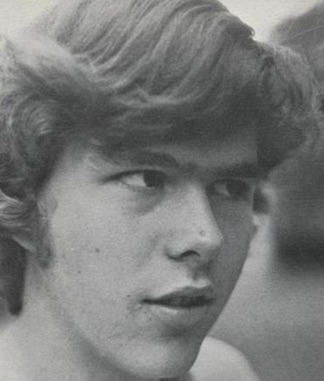 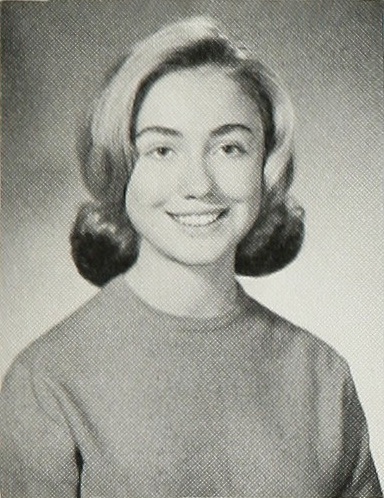 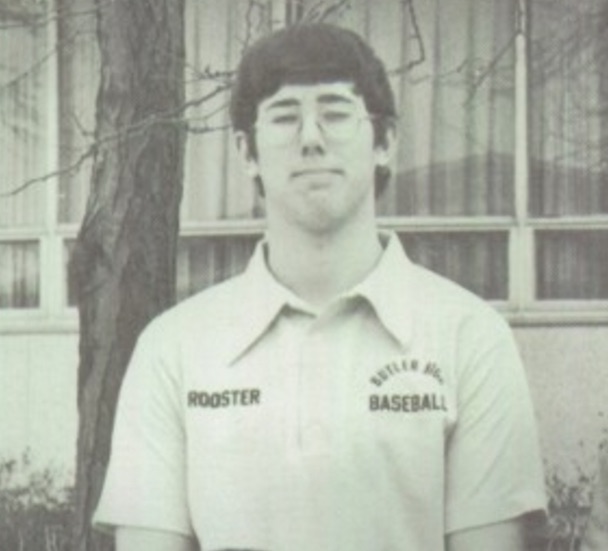 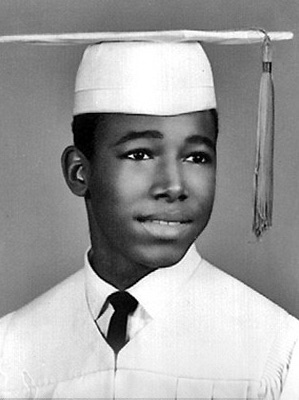 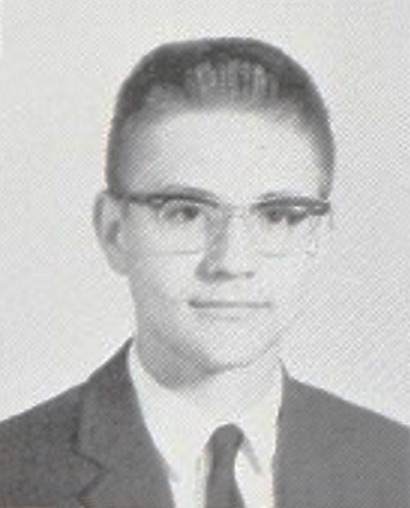 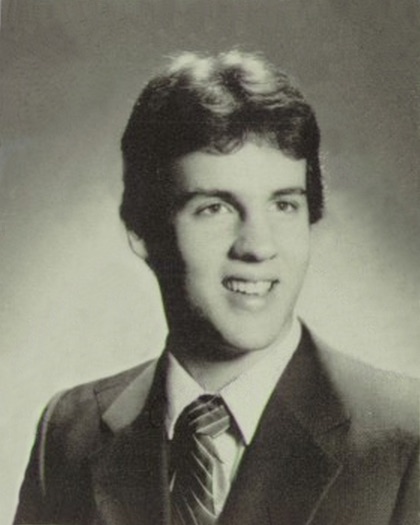 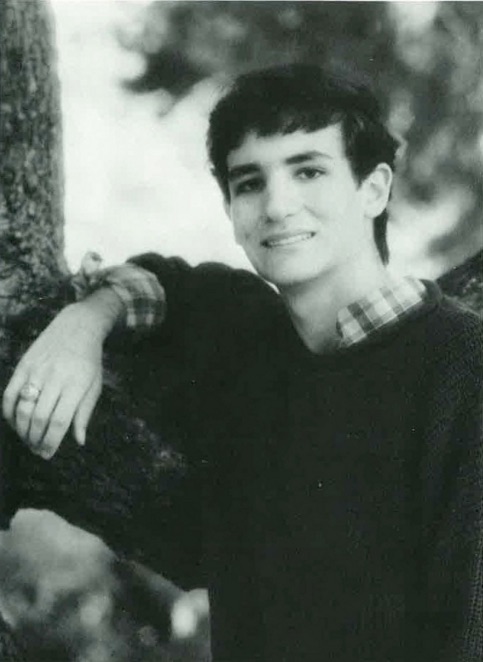 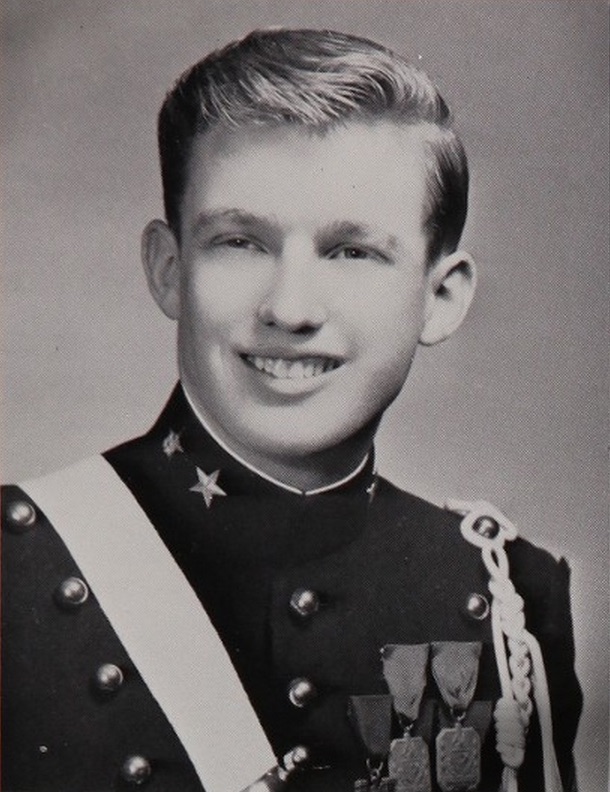 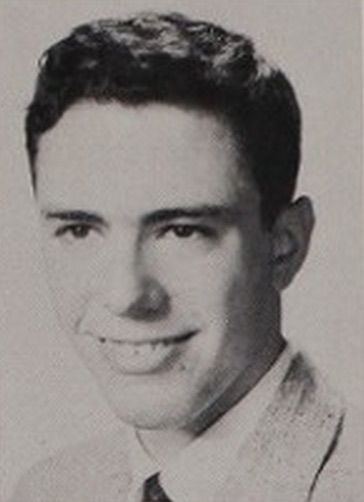 Activities: Track and cross-country team (captain), newspaper staff, class president
Classmates remember him as: “I don’t think he was very outgoing at all.” 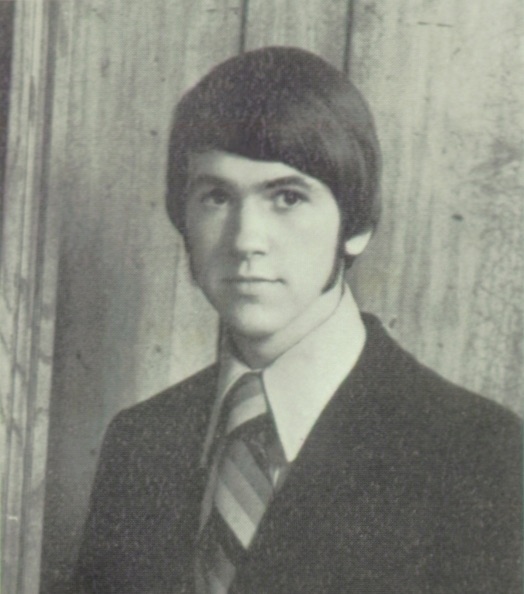 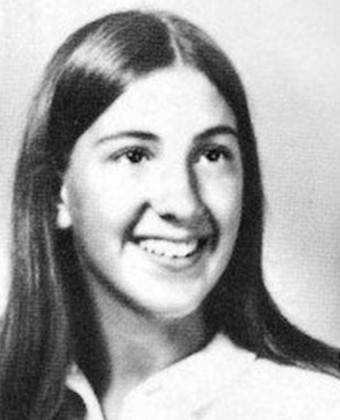 Special Interests: Piano, played Juliet in Romeo and Juliet at London’s Channing School
Classmates remember her as: “She was more of the laid-back smart kid.”
In her own words: “I wanted desperately to fit in.” 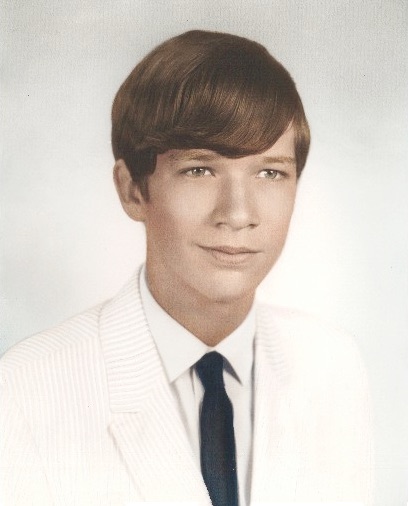 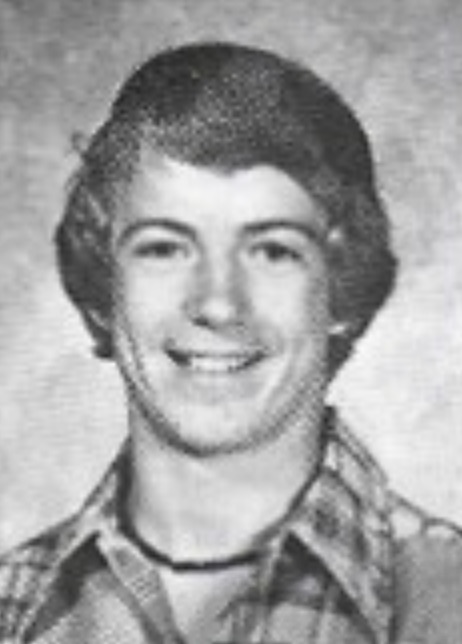 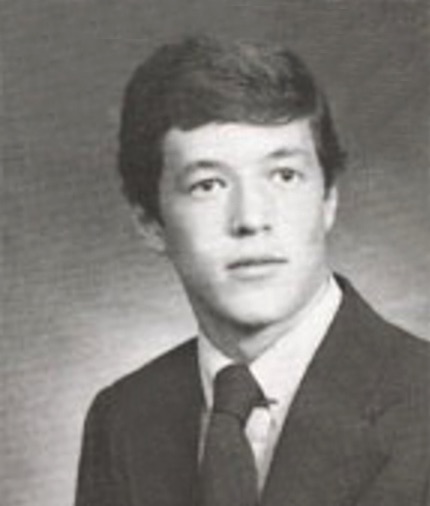 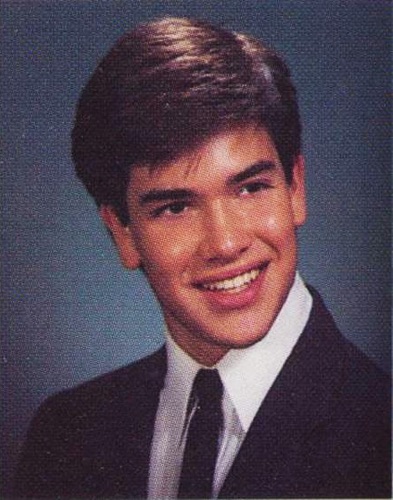 Activities: Football team
In his own words: “I finished my senior year with a 2.1 grade point average.”

(All images courtesy of Classmates.com)