Which states are swing states? And why were they so important in this election?

Although the final tally isn’t in, it appears that Hillary Clinton will win the popular vote in the 2016 election — but that won’t change its outcome. Due to the Electoral College, a handful of swing states were the deciding factor on November 8th — states where support for the Democratic and Republican parties are very similar. This sounds painfully familiar to anyone who remembers the 2000 election when Al Gore won the popular vote but lost the election.

In this year's election, swing states were even more important — Clinton's losses in the key states of Florida, Pennsylvania, North Carolina, and Ohio made the Democratic candidate's path to the White House virtually impossible. The fact that, like Gore, she won the popular vote and lost the election will undoubtedly spawn further debate about whether or not the Electoral College system should be abolished.

Prior to the election, Politico provided a list of the 11 battleground states that would ultimately decide the election: 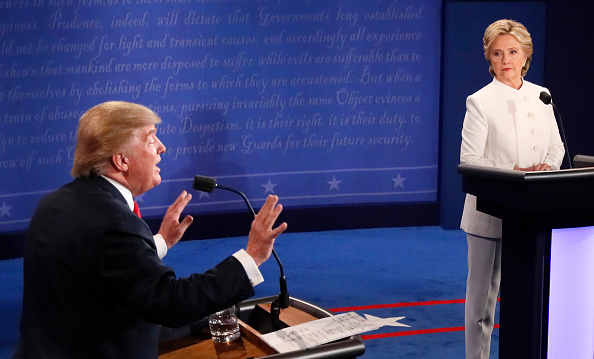 Meanwhile, Clinton won Colorado's 9 electoral votes, Nevada's 6 electoral votes, and Virginia's 13 electoral votes — making it impossible for her to be elected president despite being the apparent winner of the popular vote. Due to extremely narrow margins, New Hampshire and Michigan haven't yet named an official winner, but victories in both states still won't be enough to change the fact that we'll be saying "President Trump" for the next four years.

If you noticed that Trump and Clinton didn’t spend much time in your state during their campaigns, it’s because many states are “party loyal.” For example, states like California and New York always vote blue, while Texas and Kentucky are examples of states that always vote for the Republican candidate.

Although the Electoral College system is complex, it leaves many voters in decidedly blue or red states feeling as though their vote doesn’t count because the election always comes down to the swing states that carry the highest number of electoral votes.

The 2016 election marks the second time in the past two decades that a candidate has won the popular vote but lost the presidency — so I wouldn't be surprised if there are outcries to revisit this arcane system that leaves the election solely in the hands of voters in "swing states." 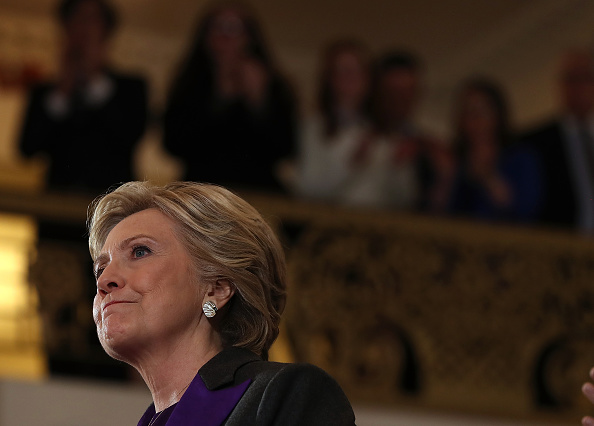 As Hillary Clinton said in her incredibly gracious, moving concession speech this morning, she accepts the outcome of the election and now it’s time to come together, keep open minds, and never stop fighting for what we believe in.

Many of us are devastated, but the best tribute we can give Clinton is to follow her advice and never give up on our country.