What is Holi, and why do people throw colored powder to celebrate?

On the evening of March 9th, the Hindu festival of color, Holi, kicks off and will continue through today, March 10th. You’ve probably seen photos and videos from Holi celebrations around the world. Celebrants often throw colored powder at each other, which makes for a vibrant display everywhere you look. But, what is Holi and why is colored powder used to celebrate this occasion? To explain, we have to take it back to ancient times.

What is the Holi festival?

Holi was originally a religious and agricultural festival of fertility and harvest, according to BBC. The centuries-old festival is celebrated on the day after the last full moon in the Hindu month, Phalguna.

There are several religious stories attached to Holi. One of the most well-known is that of Prahalad and Holika. Prahalad was the son of the demon king Hiranyakashyap, who, unhappy with his son’s devotion to Vishnu (a Hindu deity known as the “preserver”), attempted and failed several times to murder Prahalad. Hiranyakashyap’s sister and fellow demon Holika was gifted immunity to fire, and therefore decided to carry Prahalad into the flames as one last murder attempt.

But because Holika was using her powers for evil, the gods retracted their gift and she turned to ash. Prahalad was protected from the fire by Vishnu and later took his father’s throne. 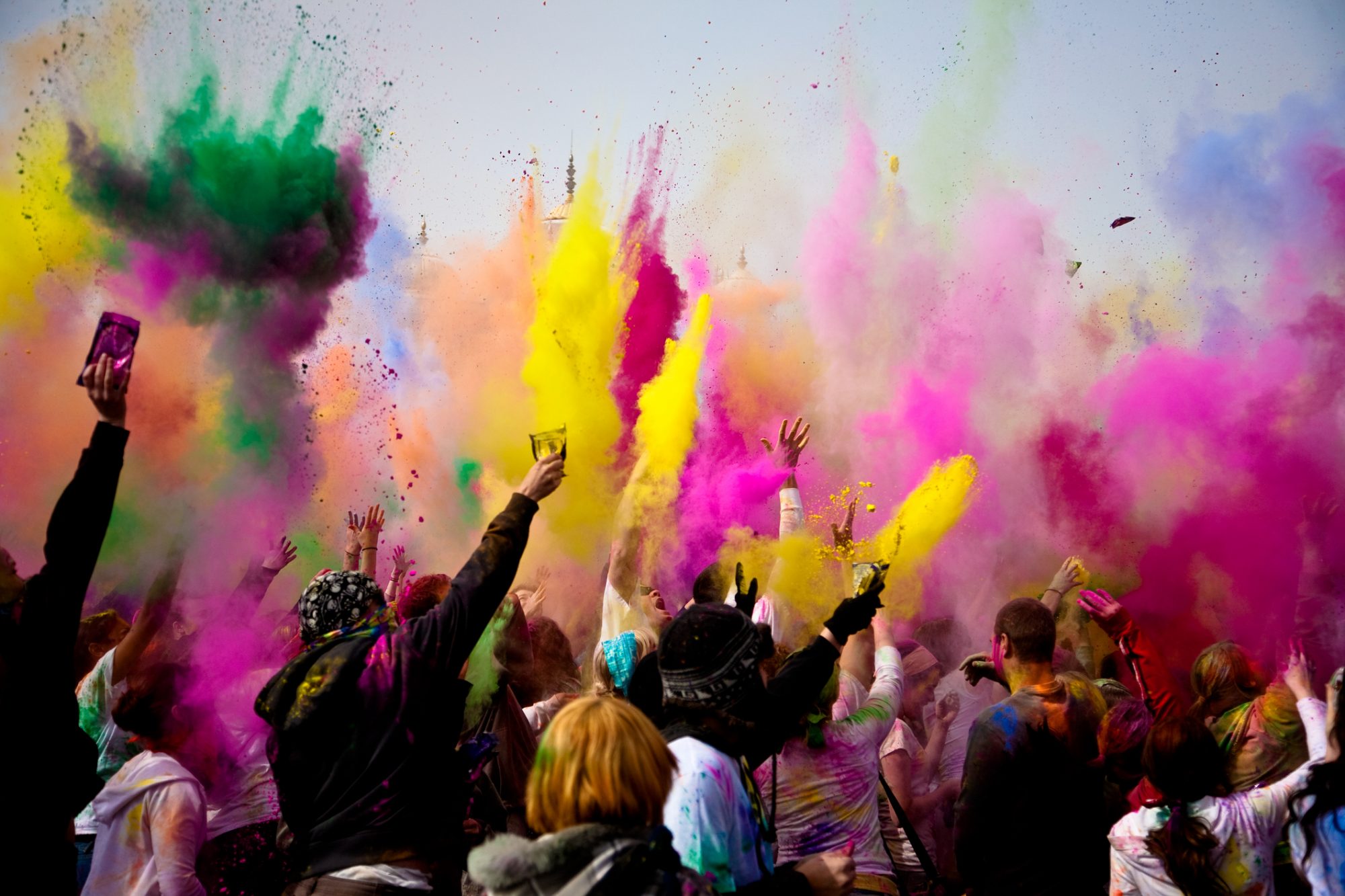 The moral of the story is that good always prevails over evil, and that goodness is what is celebrated during Holi.

Celebrants often light huge public bonfires on the first night of Holi to pay homage to Prahalad’s story. According to NationalGeographic.org, the powdered paint (called “gulal”) thrown during the festival represents the bonfire from which Prahalad was saved. The powders also pay homage to the bright colors seen during the spring season. 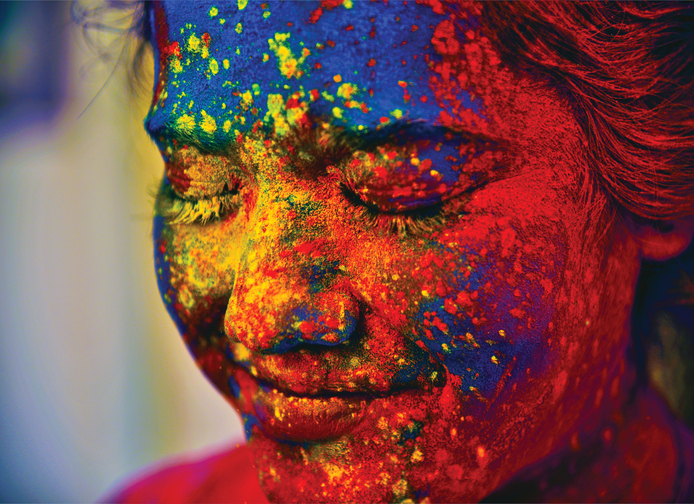 During Holi celebrations, the Indian caste system (the Hindu division of social classes) is put on the back burner. All castes celebrate together, sharing good will and humor universally. 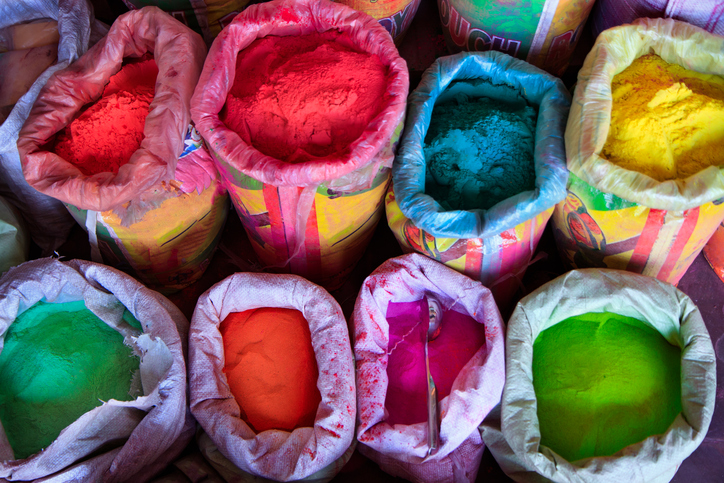 Most regions in India throw huge Holi festivals, and the tradition has bled over into America. The Festival of Colors USA, for example, takes place across the country throughout April. May, and June.

Check to see if a Holi celebration is happening near you. It’s truly a meaningful celebration.