5 TV shows I watch to get through days when I feel very, very sad

It’s not important why I got sad, not really. It is important how sad I got, which is to say, very. Sad enough that it hurt to move, that everything felt sharp and sour and barbed, that it was better not to move most of the time, even though I knew that to make things better, I had to move. But you can’t always do what you know you need to.

So I watched a lot of TV. I preferred it to be available in marathon form — changing the channels or looking for other websites made me more anxious. Because I know crippling anxiety and depression is a reality for many, here are some things I watched, and still watch, when things feel unfathomable. I hope they bring you the comfort they’ve brought me. 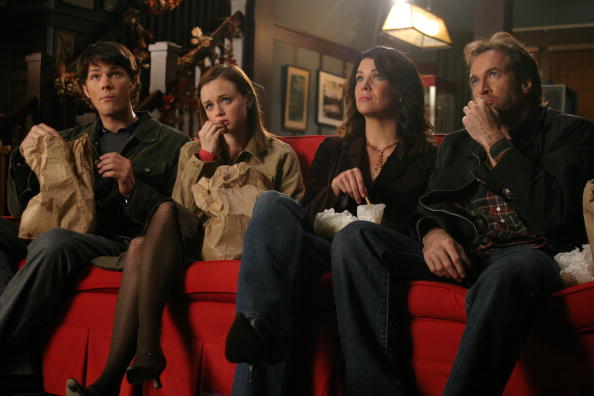 I’m not really sure how this happened, considering that I watched the show when it first started and then quit at some point after Rory started at Yale, because it just didn’t the same. I have a complicated relationship with Netflix (putting things in my queue and not watching them often leads to low grade panic attacks, which only makes the already existing circumstances worse), so when everyone is binge watching a show, I am usually not.

This winter though, when I was overwhelmed by sadness and fear and everything felt sludgy, I watched the first three seasons, and some of the fourth, fifth, sixth and seventh that, based on their description on Netflix didn’t seem like too much would happen. I don’t like surprises in any form, so I always Google shows and read about what happens so I’m not stressed out wondering about what’s coming up in the episode.

There’s just nothing like those first two seasons — Rory and Lorelai on the couch watching TV and eating everything, Rory negotiating Chilton and its nightmare standards, Lane and her perfect scheming, the ostentatious snobbery of Richard and Emily Gilmore. The Gilmore Girls world feels incredibly safe to me. 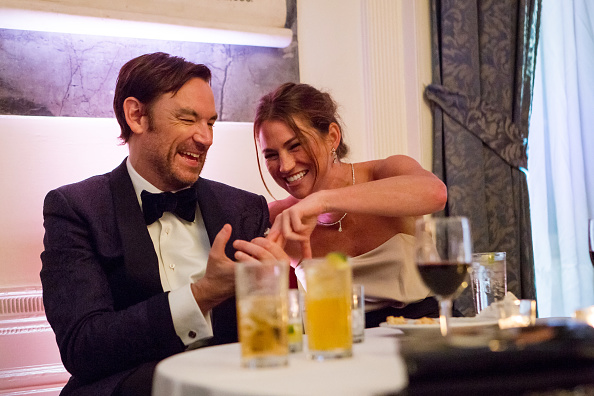 A friend asked me if I’d seen this, and I hadn’t, but after a housesitting job in the middle of nowhere, in which my brain teetered on the edge of full blown anxiety, I found a marathon of it on Bravo. It was, and is, everything I want in a reality show — scandal, accents, people with too much money treating each other with disdain, gossip, and bright, polished beauty. It, like all reality TV, demands that I suspend my often overactive political brain for a time, so I can just float on a sea of cotton candy television. 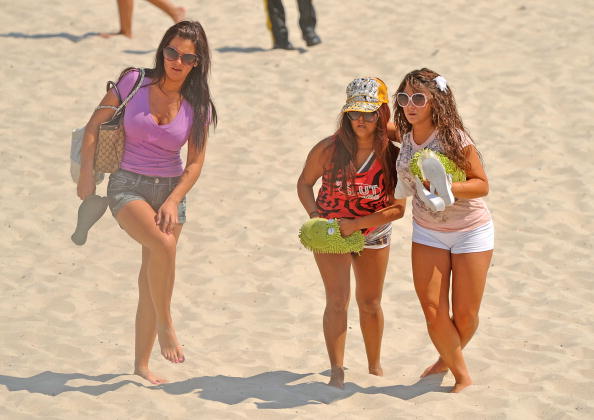 Speaking of cotton candy television, it’s possible that I’ve burnt myself out on this show, that I’ve seen it too much and thought too much about it, and I might be to the point where I can’t watch it without worrying about Sammi getting back together with Ron, or whether or not Vinny is horrible in real life, or being sad that Snooki and Jenni stopped being party girls (I know, their livers are not sad). But oh, what a time we had when I was a trembling, unshowered mess. Watching the relentless partying and the cooking of greasy, delicious food at 3 am and the devastating hangovers was the ultimate brain balm.

4. Say Yes to the Dress/I Found the Gown 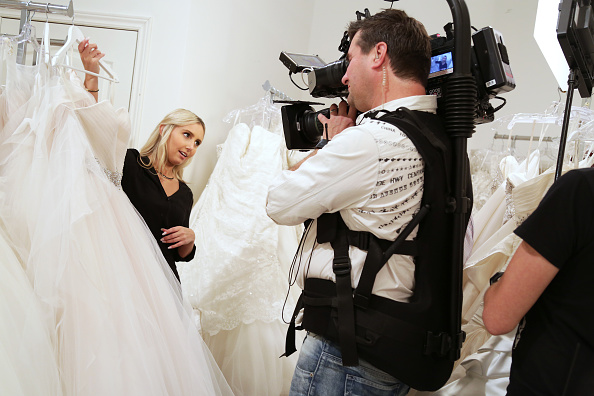 I’m not interested in marriage. I have no hankering to have a wedding myself, but God, what an excellent job patriarchy/capitalism has done in plying my exhausted mind with illusion necklines and sashes and crinoline, and how deeply I need to not think sometimes and how well programs about women looking for wedding dresses impair my thinking. There are literally hours of these shows available online, so when I need them, there they are. The result is both a break from thinking and a surprisingly robust bank of knowledge about wedding dresses, which, not shockingly, comes in handy. 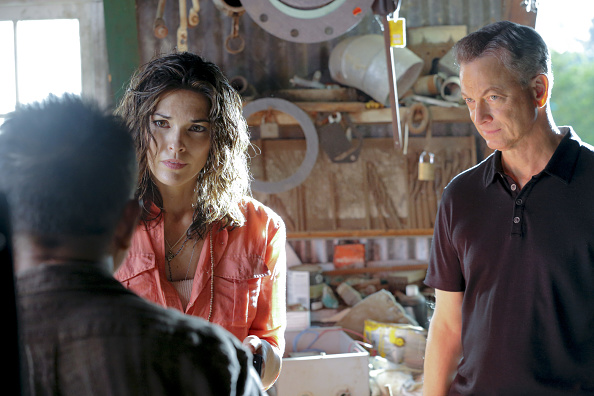 The wild card. A show about serial killers and the people who hunt them seems like it would fulfill precisely none of my requirements for disengaging. It’s not flimsy, or predictable (all the time), but it is (still) available in marathon form, which is how I found it in 2010, when I was starting to emerge from a bout of one of the worst depressions of my life. It was on constantly, so I could put it on and crawl back into bed and not have to change the channel for hours, and also check in with the screen when I wanted to. I like a good procedural, but only if it also involves character development and also a remorseless killer.

Finding a good book or tv show for me often involves an accident — there’s a feeling that resembles a trip and another feeling that resembles a fall, and then there I am, obsessed and distracted and somewhere else. It also usually finds me when I’m stubborn and resistant and even a little hopeless. It’s important that I tell you that these shows don’t fix my brain — therapy and SSRIs are more instrumental there — but it does carry me out of my head, which is often what I need the most, and what I can’t do by myself.