In the 45 years since Roe v. Wade guaranteed women’s constitutional access to abortions in the United States, few issues have divided Americans politically the way terminating a pregnancy has. But what should have been a landmark decision — which would ultimately aid women in the fight for reproductive freedoms, giving them the ability to make their own choices about their health and their bodies — has seemingly become a war between women and politicians who will stop at nothing to limit women’s access to abortion and chip away at the freedoms that those before us worked so hard to secure.

But the threat to ban abortion in the United States reached a fever pitch in 2016 when Donald Trump was elected our 45th president. The Trump administration has spent the better part of the last year quietly working to limit women’s access to safe abortions and preventative reproductive health care, including birth control and safe sex education, from much-needed resources like Planned Parenthood.

Earlier this month, the Trump administration announced two new anti-abortion policies. According to NPR, “One is a letter to states aimed at making it easier for them to exclude Planned Parenthood facilities from their Medicaid programs; the other is a proposed regulation to allow health care providers to refuse to perform services that conflict with their ‘religious or moral beliefs.’” 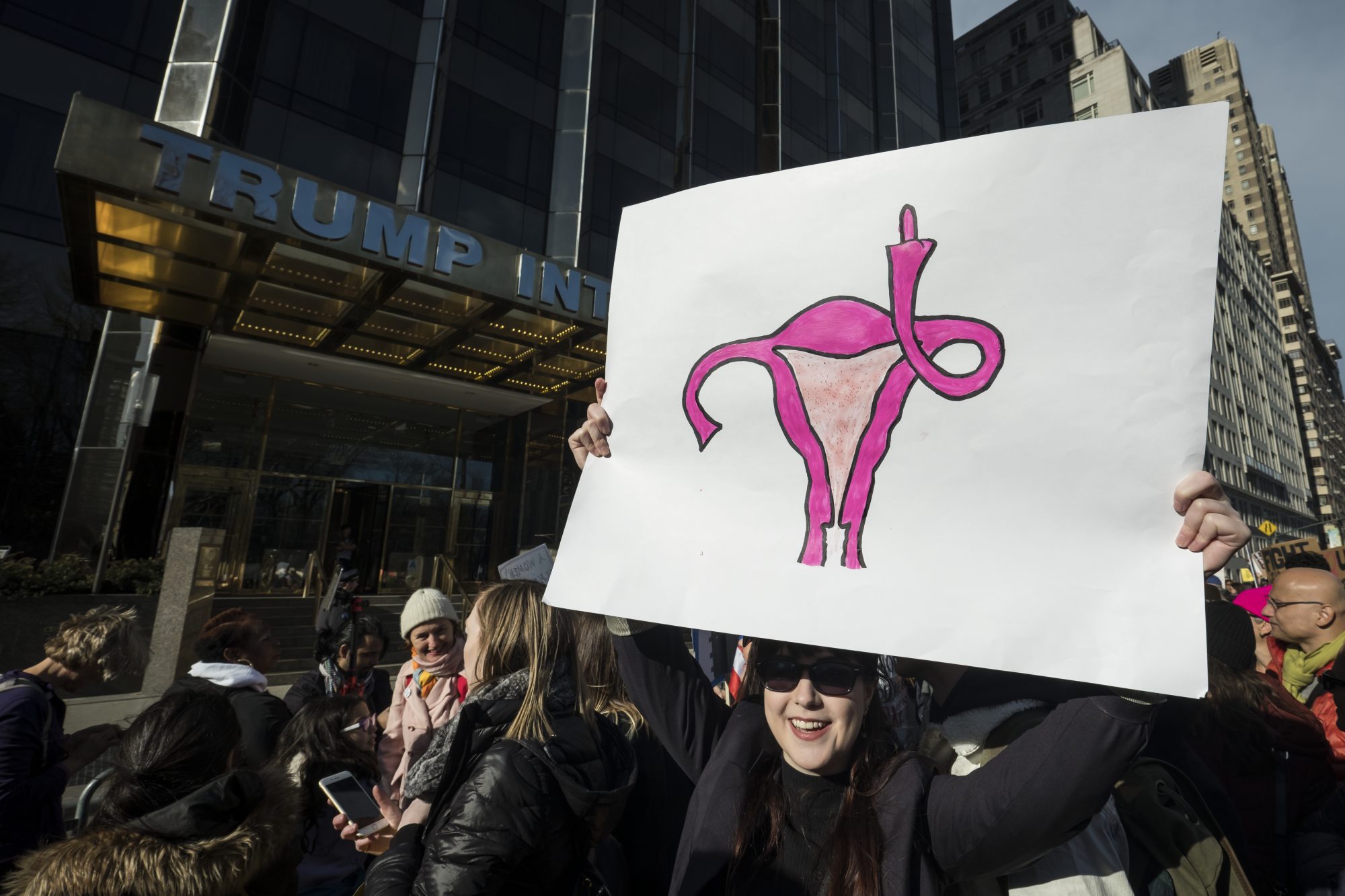 The Trump administration has made it abundantly clear that they don’t support a woman’s right to make empowered decisions about her health care and her body, as evidenced by the federal laws passed aimed at defunding Planned Parenthood altogether. Though statistics have proven time and time again that the organization is a critical service for women seeking safe, affordable health services, including routine exams, contraceptives, and sex education, Republican lawmakers, plus Trump himself, seem to view Planned Parenthood as an “abortion factory,” (yes, he really said that), when in actuality only around 3 percent of the services it provides are abortions.

Theoretically, what would happen if abortion were made illegal under all circumstances? Since the threat of this happening feels closer than ever in our country, it’s worth looking at what could happen if women aren’t given access to legal abortions conducted by medical professionals in a safe environment. In 1997, El Salvador “completely outlawed the procedure,” according to Amnesty International, “without exceptions for rape, or incest, or the life or health of the woman.”

And in the 20 years since the country passed laws banning abortion full-stop, there has not been a decrease in the amount of abortions performed.

Instead, women and girls are forced to seek “unsafe, clandestine abortions,” risking their health and safety in potentially terrifying ways. 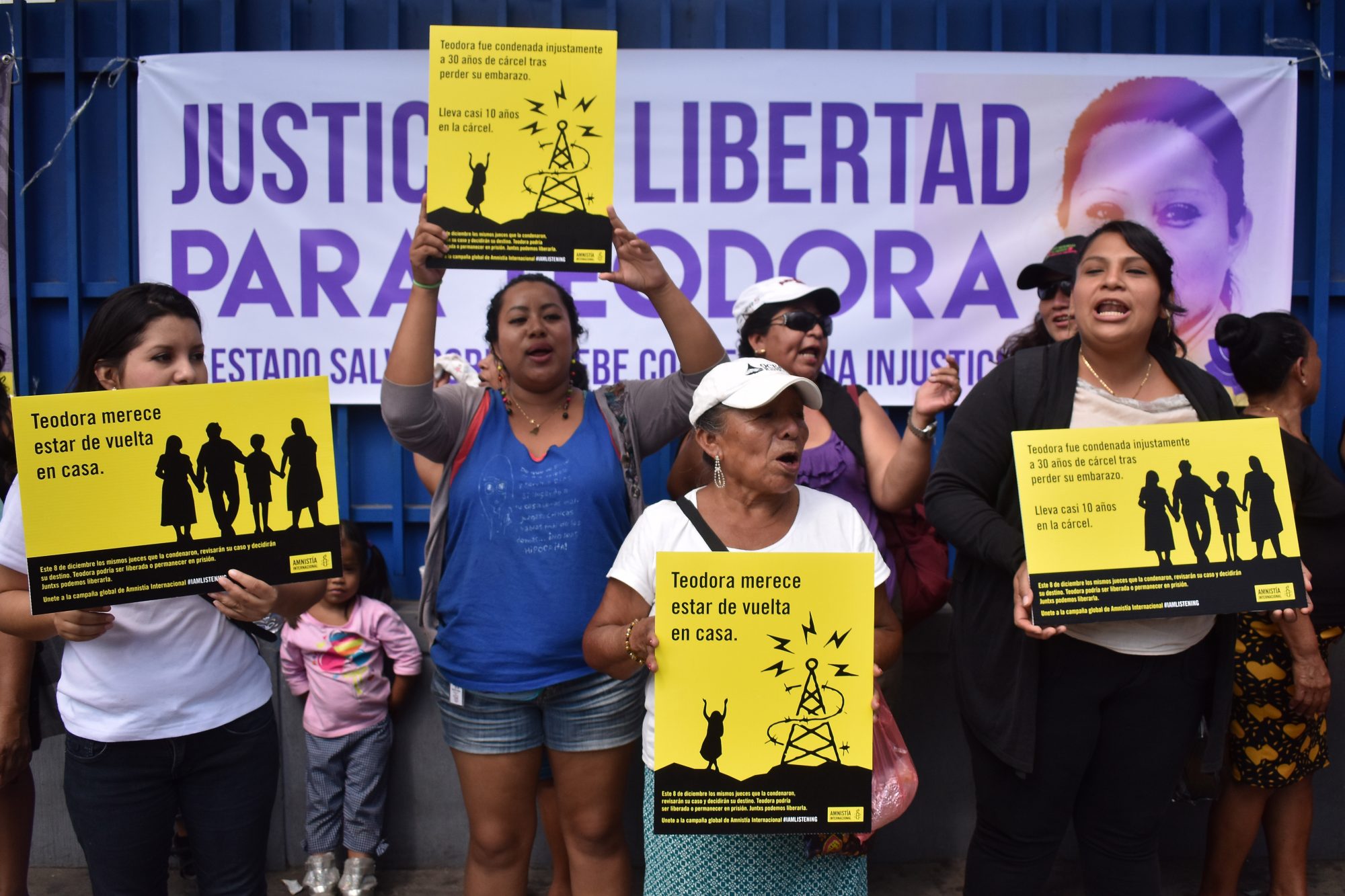 It’s worth noting that the impact of a lack of health care access for women in economically developing countries will always be more devastating than in developed countries like the United States, but the conditions under which women in El Salvador have suffered after the loss of safe abortions is unacceptable.

The report says, “Amnesty has identified multiple factors that continue to motivate Salvadorans to terminate their pregnancies. One critical factor is the high rate of teenage pregnancy — the highest in Latin America, with 23% of 15 to 19 year-old Salvadoran girls having had at least one pregnancy. This high rate, in turn, is the result of a lack of access to sexual education and contraception. Unwanted pregnancies are also caused by the state’s failure to protect women and girls from violence, including rape and other forms of coercion.” 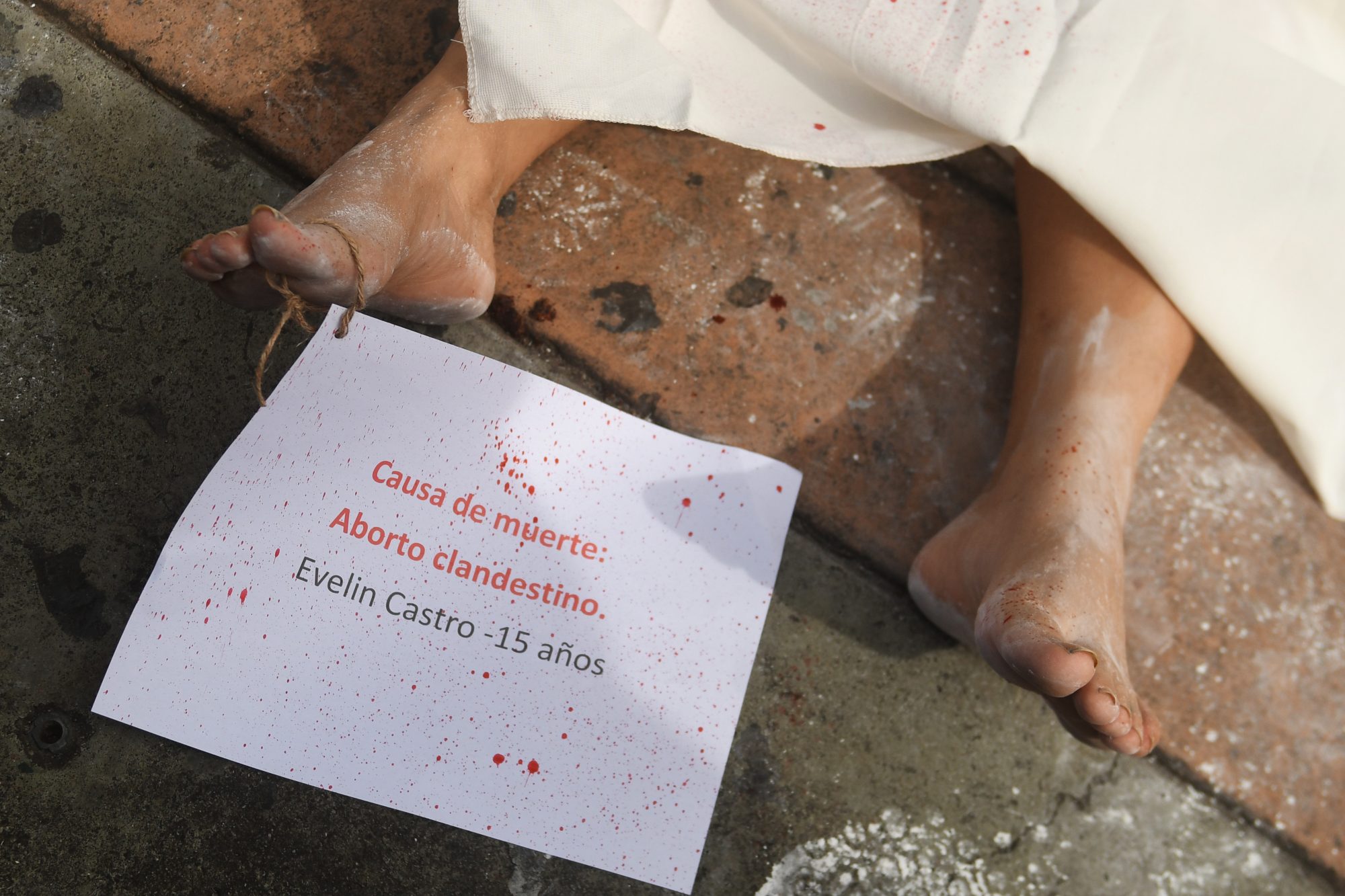 Instead of having access to legal abortions with markedly safer conditions, “at least 11% of the women and girls” that undergo illegal procedures end up losing their lives. And not only do they seek out risky, potentially life-threatening abortions, they often don’t seek emergency medical treatment for complications that may arise in their pregnancies for fear of prosecution — a very real threat for women and girls suspected of terminating their pregnancies.

Women and girls in El Salvador who face unwanted pregnancies also have a staggeringly high rate of suicide. The report says that “57% of the deaths of pregnant girls between the ages of 10 and 19 were the result of suicide. Amnesty suspects that these deaths are underreported because of the stigma surrounding both teen pregnancy and suicide,” which means that number is likely even higher than what is being reported.

While we can’t expect that banning abortion in the States will yield the same exact results as in El Salvador, it doesn’t seem terribly far off: those with unwanted pregnancies would still find ways to get them, with marginalized women at the highest risk for prosecution.

Closer to home, in 2014, 96 percent of counties in Georgia had “no clinics that provided abortions,” according to the Guttmacher Institute. In 2015, Kenlissia Jones of Albany, Georgia, gave birth to her third child in a car on the way to the hospital after taking the prescription abortion pill, Cytotec, which she reportedly ordered online. The child died shortly thereafter, and Jones was arrested, charged with murder and illegal drug possession, and subsequently jailed. 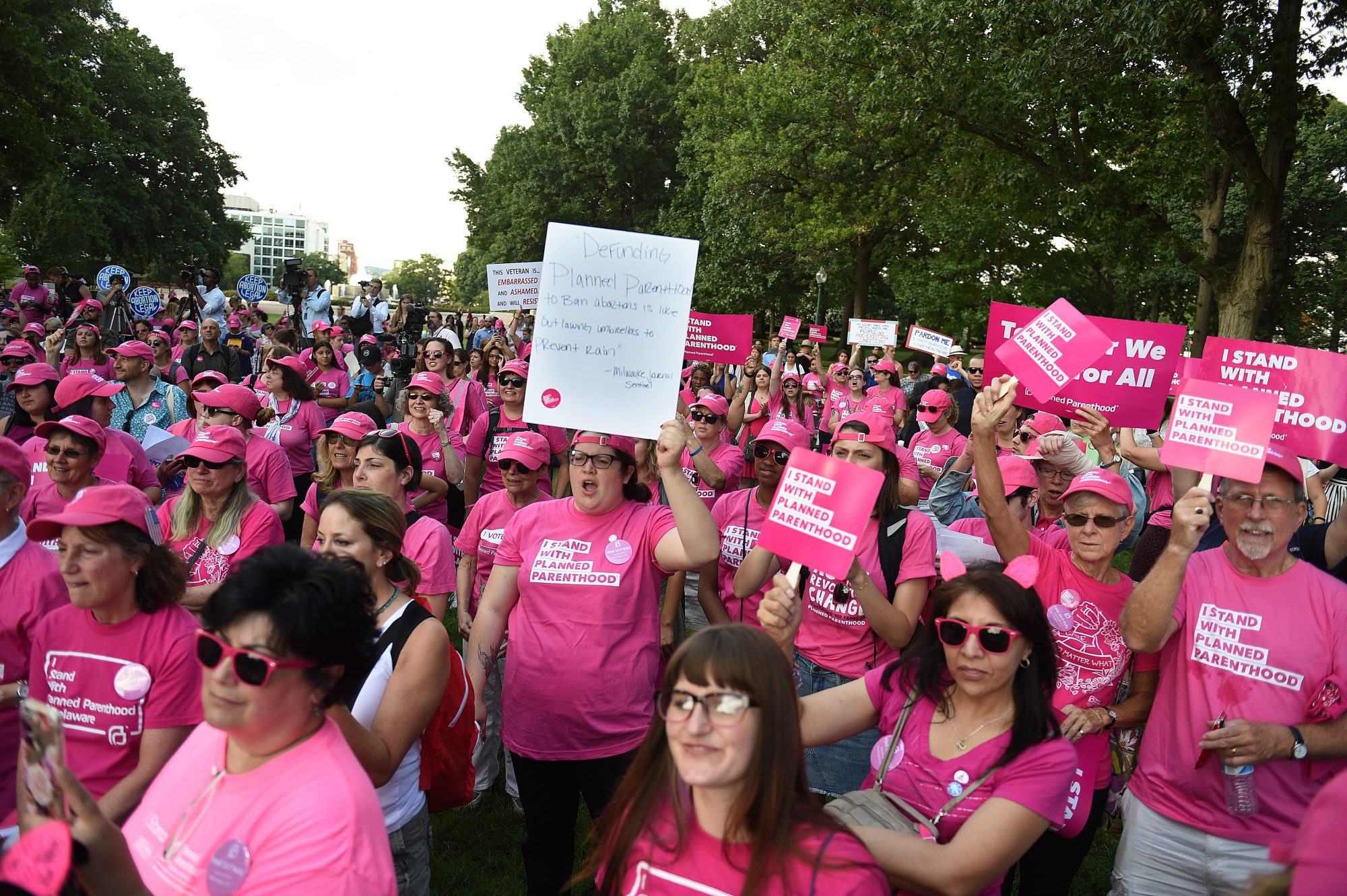 At the time, Jones’ brother, Ricco Riggins, told The Washington Post, “The family is poor, so there’s not a lot of funds and everything. She felt like she didn’t have any money to get an abortion the legal way, and so as a result of not having money and being in a position of no resources, she ended up doing it the illegal way to not bring another child in the world…to not burden anyone else or burden herself.”

We cannot let access to reproductive health care prevent women from getting the information and treatment they need to make safe choices with their bodies. The stakes are simply too high. What we desperately need is for women to feel empowered and able to make the best choices for their health and safety. The consequences of limiting access to abortions are catastrophic, and women deserve more than what lawmakers are trying to give them.