Here’s what we know about tonight’s episode of “Westworld,” and maybe a white rabbit

Warning: Spoilers for the first three episodes of Westworld, and for potentially this upcoming one!

Our girl Dolores certainly had quite the life-changing experience in last week’s episode, “The Stray”—she broke out of her storyline to finally fight back against her rapist. She’s falling “down the rabbit hole,” an Alice In Wonderland motif that the show has used multiple times in terms of Dolores.

As The Hollywood Reporter points out, "Westworld hitched itself to the Alice in Wonderland wagon long before the show premiered, what with Dolores as the spitting image of a grown-up Alice." 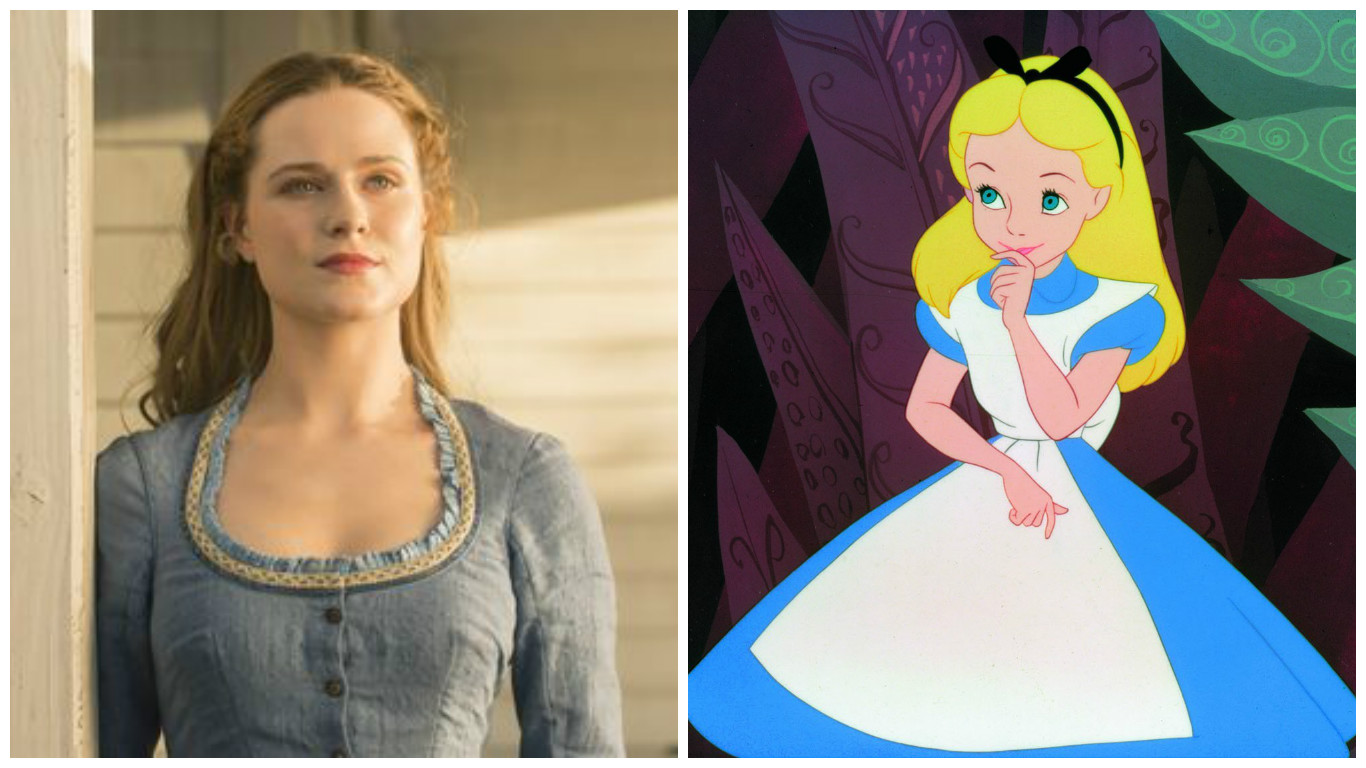 But the connection between the two fictional women was made even more overt in last week’s episode, when Bernard has Dolores to read a passage from the actual book:

"Dear, dear, how queer everything is today! And yesterday, things went on just as usual. I wonder if I've been changed in the night?"

Dolores had no idea how close those words resemble her own life. But we suspect she’ll have a better understanding, considering how “The Stray” left off.

What will Dolores do now that she’s killed a person? Will she remember her multiple horrible experiences? Will William help her? And what about Maeve? Will the Shakespearian quote “These violent delights will have violent ends” cause her to start to act out violently?

We have so many questions!!!

And what’s the deal with the maze? It seems The Man in Black won’t be the only one looking for it, considering the trailer for this week’s episode, “Dissonance Theory.”

Like all things Westworld, it seems the best we can do is sit back, relax, and see where the show takes us.