Why we need to stop pretending to be ~chill~ girls

According to Tinder, there is an epidemic sweeping across the country. No, it’s not an STI, or those clowns hiding in the woods in Alabama. This is something far more sinister.

I’m looking for a laid back girl.

Chill girls only. No drama.

Like Transylvanians draping themselves in garlic to fend off vampires, the men of Tinder drape these words across their profiles in an attempt to ward off the scariest monster of all: the high-maintenance girl.

According to YouTube comments and that guy from high school, the high-maintenance girl is loud, impatient, and self-obsessed. She’s probably single, because who could love such a demanding shrew. But if she does manage somehow to ensnare a partner (some poor guy who didn’t EXPLICITLY STATE that he was only interested in laid-back girls), she drains his wallet and his life force until he is a shell of his former self.

The high-maintenance girl is an aberration because she arrogantly flouts her primary role as a woman: to be accommodating.

Something about women seems to make people nervous (~*~we’re all witches~*~), and it’s on us to look/sound/behave in a way that will put them at ease. We must follow strict guidelines: be beautiful, but not all about your looks, be smart, but not a know-it-all, and be nice, but not too nice or people will take advantage of you.

Don’t be demanding, don’t harsh the vibe, and definitely don’t make it all about you. 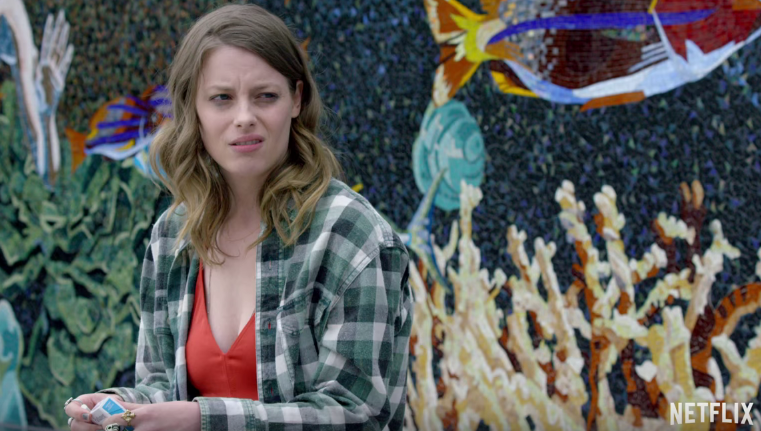 We are told that being outspoken makes us undesirable, and when we dare to speak out, we’re dismissed with that universal command: “Chill.

“Chill” is the hairshirt we have to wear for being women. It’s a sign of repentance, a way for us to atone for taking up space in a world that doesn’t belong to us.

How much have we put up with in the name of chill? In college, I was chill. I mean, my insides were a rat king of insecurity and self-loathing, but I was chill. I starved myself, ripped hair from my flesh, and squeezed my body into containment devices designed to make me smaller, less intrusive.

I didn’t say anything when an acquaintance got in my face and called me a “f**king bitch” and a “tease” after I rebuffed his advances, because we were at a party and I didn’t want to make a scene. I stayed in an emotionally abusive relationship for nine months because staying with him felt safer than acknowledging there was a problem. Time and time again, I said nothing when I saw other women being belittled or objectified — I sat there silently, grateful that it wasn’t me this time.

If I didn’t make a fuss, I thought, if I laughed at the jokes that made me wince and rolled my eyes at the people who had the courage to say something, maybe then I’d be accepted. Maybe then I’d be absolved. 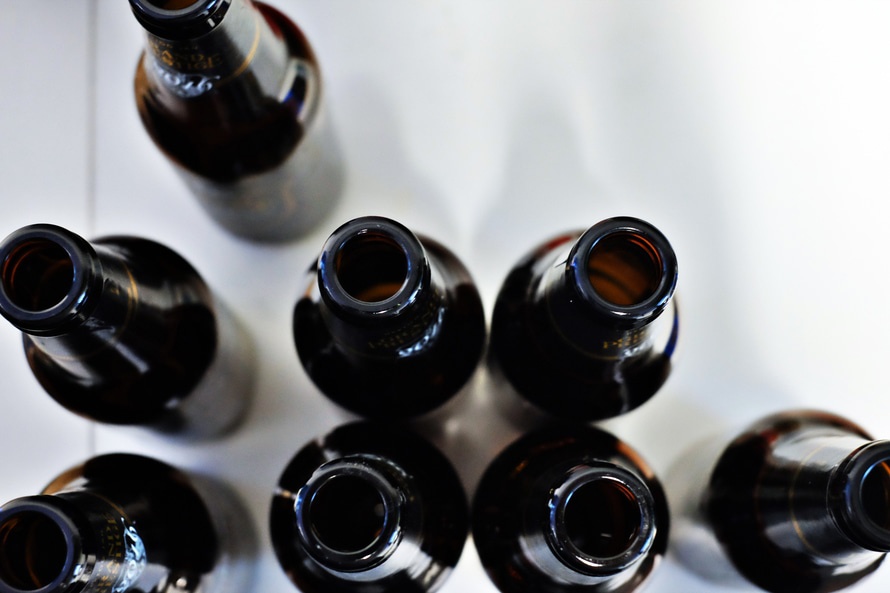 This self-policing is the most toxic part of “chill” culture: the idea that if you do the “right” thing, you will finally be forgiven for being a woman.

Maybe, a little voice whispers, if you’re small enough, and you let enough slide, you’ll finally be embraced and respected.

That day, the guy who only texts you to come over at 2 a.m. will suddenly realize he’s in love with you, the men who heckle you on the corner won’t bother you, and your boss will finally give you that raise. You will walk down the street and people will nod as if to say “She gets it.”

Here’s the thing though, you won’t be accepted, not really. There’s no secret formula or correct sequence of behaviors. When a presidential candidate regularly makes sexist, bigoted, racist, misogynistic comments, you aren’t accepted.

We’ve come so far as a society, but we have so much farther to go. And until we get there, your existence as a woman will be seen by many as a personal affront. This is doubly true when you’re not white, straight, or cis-gendered. People who hate women, whether they know they do or not, will continue to hate women, and it’s not your fault. It’s not even entirely their fault. We’re all the fragile, broken products of a sexist culture.

There’s something liberating about a foregone conclusion, though.

If people are going to find you lacking no matter what you do, you might as well do what you want. So stop being chill. Stop apologizing for your body, your personality, your existence. Stop going to parties you don’t want to go to, and laughing at jokes that aren’t funny.

Work hard, be kind, be polite, but whatever you do, don’t be chill.

Madeleine Aggeler is a freelance writer in New York City, and a former Peace Corps Thailand Volunteer. She still doesn’t have a driver’s license. Follow her on Twitter.