“American Horror Story: Roanoke” has finally revealed the ~big twist~ and it’s not what we were expecting

After a season full of midsections and surprises, we have one more, and it’s the BIG ONE: American Horror Story: Roanoke just revealed the ~twist~ for Season 6, and it’s not what we were expecting whatsoever. And even after we *thought* we knew the twist…well…

All along, American Horror Story Czar, Ryan Murphy, teased that the twist would happen during Episode 6, and that it’d be a two-part twist. And OMG, it sure is.

During “Chapter 6,” we learned that yes, we’re switching to a behind-the-scenes documentary crew. Turns out, “My Roanoke Nightmare” was the biggest TV show in 2015 (even bigger than The Walking Dead!), and now, they’re doing a part two, “Return to Roanoke.” 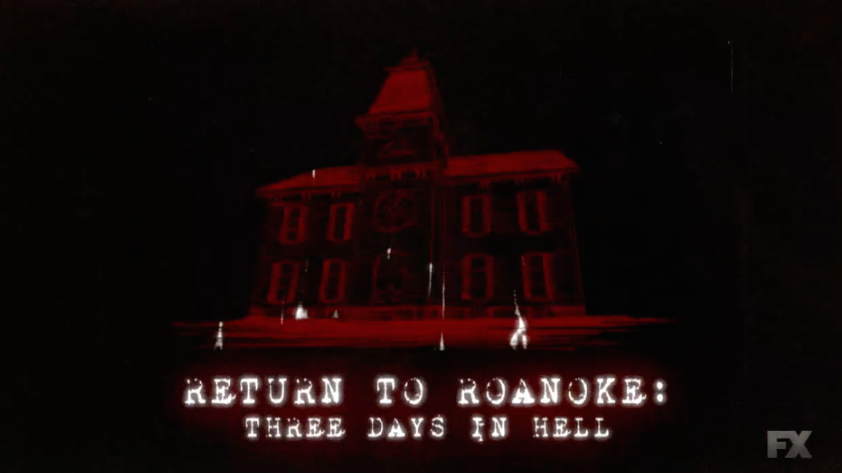 Except that this time, the “Roanoke” producer (Cheyenne Jackson’s Sidney) wants to bring together the “real” people and the “actors” — so Real Shelby (Lily Rabe) and Actor Shelby (Sarah Paulson) — and have them stay together in the house. During the Blood Moon. Because, what could go wrong?

So, we think we’re just watching everyone return to the Roanoke Murde House to spend three days together like an American Horror Story: Big Brother situation, but we’re not. Oh no no no, we’re watching something far worse, and scarier, than that.

The second big twist of this episode is that over this three day “Return to Roanoke” period, every single person in the house died, except for one (and no, we don’t know who it is yet). What we’re watching now is cell phone and hidden camera footage that everyone recorded. 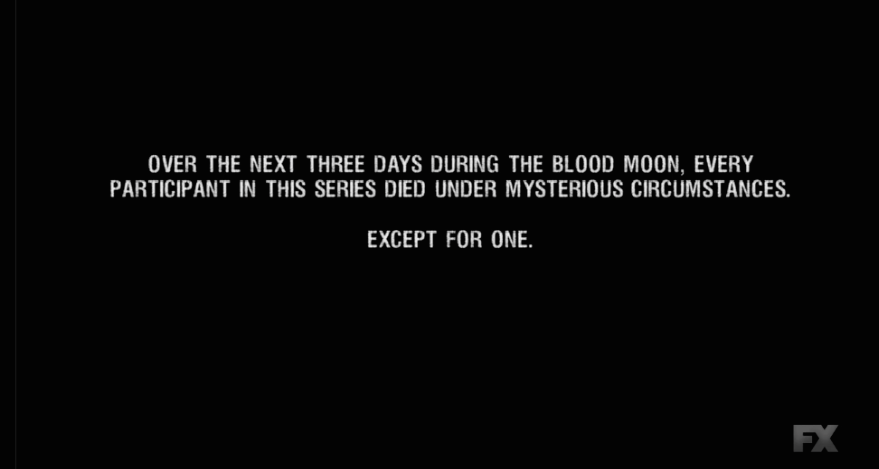 Except for one. Let the speculation as to who survives Roanoke Nightmare 2.0 begin…now.