WANT/NEED: A pizza-shaped heating pad for period cramps, and more stuff you want to buy

Welcome to Want/Need, a weekly roundup of the things our Deputy Editor, Emily Popp, is currently coveting. It might be a pair of pink leather loafers that make her feel like she’s got her s*#t together, or a pool float in the shape of an avocado (because she’s not over the novelty pool float trend). Or maybe it’s as random as, like, dryer sheets. Basically this is all the stuff she’s obsessed with. Poppy’s picks, if you will. 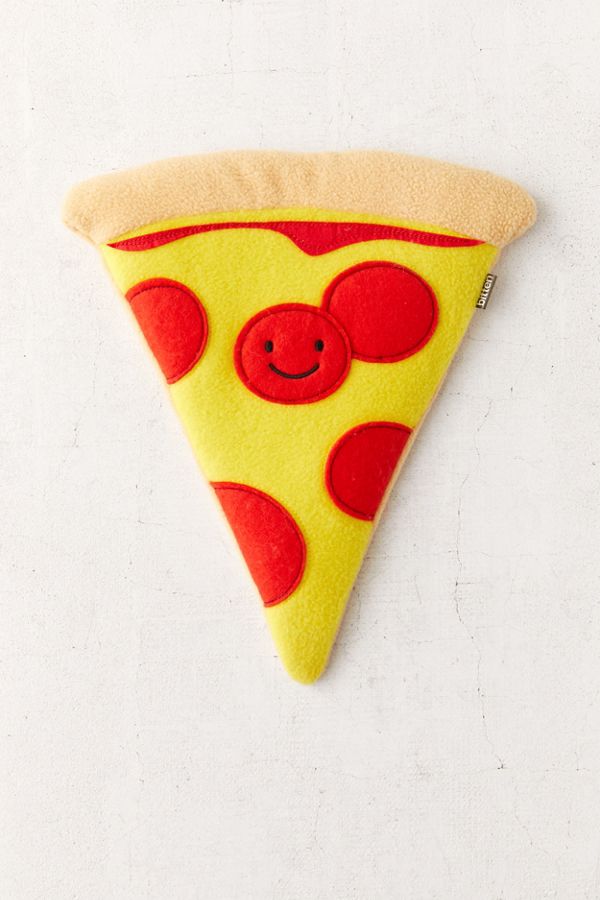 I love pizza and I hate cramps, so I’m very into this heating pad in the shape of my favorite food. On the first day of my period, I suffer from intense cramps. I’m talking “launch-you-into-the-fetal-position” cramps, and I’ve had an old-school heating pad that looks like it’s from the 1950s. Why have heating pads for period cramps looked the same for like, a hundred years? Finally, an adorable heating pad that actually looks like it’s from this century to soothe my period cramps. Bonus: it’s filled with lavender and you can also freeze it and use it as an ice pack. 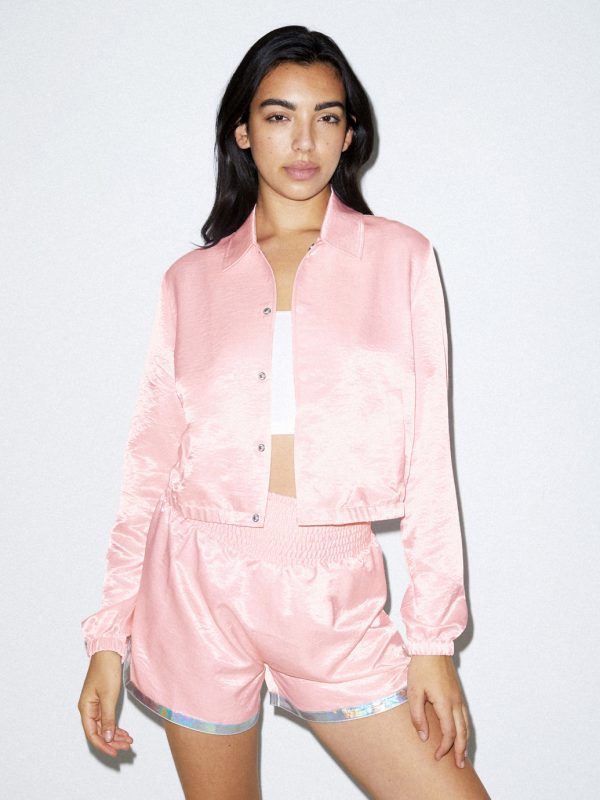 We’re in “light jacket” season, my very favorite type of weather. It can be really hard to find a cute, high-quality jacket under $100, so I’m loving this iridescent pink one for $52. It’s billed as a workout jacket, but I would totally pair it with non-athleisure and wear it to the office. This is one of those things worth buying in multiple colors because of how much mileage you can get out of a lightweight jacket. 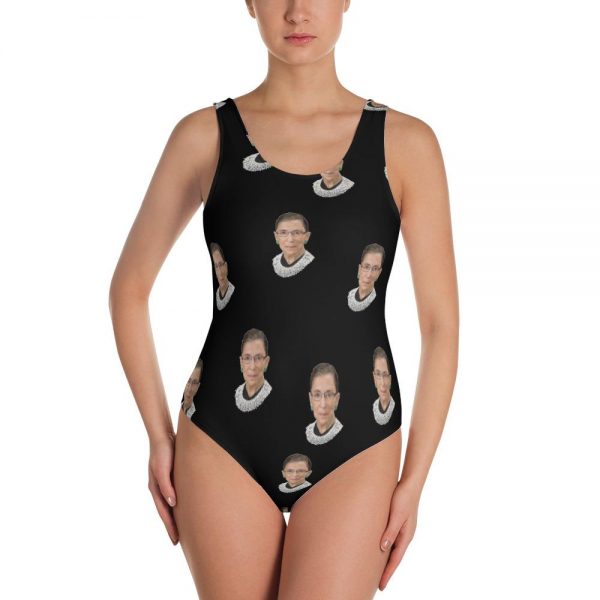 I’ve seen a lot of RBG-themed merch recently, but there’s something about this Ruth Bader Ginsburg one-piece swimsuit that just stands out above the rest. 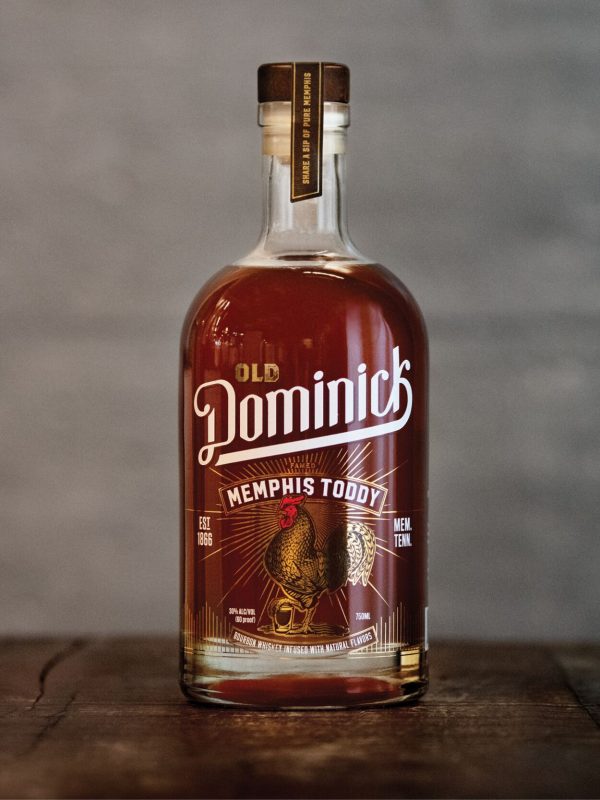 In an attempt to branch out from rosé, I’ve tried to get into bourbon. And admittedly, at first it wasn’t exactly, ah, my jam. Drinks with bourbon in them always tasted too “spirit forward” for me, but I had a Memphis Toddy with Old Dominick bourbon the other day and it totally converted me on the whole bourbon thing. It tasted so smooth and delicious. I’m trying to have a few signature craft cocktails I know how to make that I can whip up for friends when they come over, and this one will definitely be in the rotation. I’m partial to Old Dominick because their distillery is based in Memphis, where I went to college. It’s one city that I’ll always have a soft spot for. And they definitely know how to make a mean drink down there. 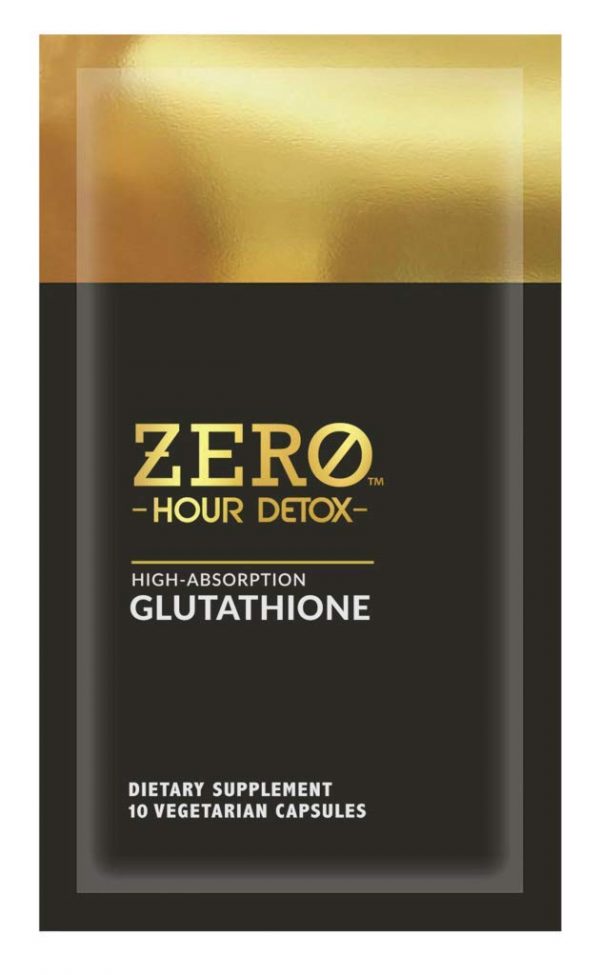 So this is a natural segue from talking about bourbon. Since I so rarely drink bourbon, I took the opportunity to try one of those “after alcohol” tablets I’ve been seeing everywhere. I had a sample of Zero Hour Detox, and while admittedly I was skeptical that it would do anything for my hangover, I decided to give it a whirl. You take it preemptively before you go to bed after a night of drinking. The pills come in foil wrappers that honestly look a lot whole lot like condoms. But, ah well, packaging aside…if it works, it works, right? I woke up the next morning and totally forgot I had taken them. Hours went by and I realized, huh, I don’t have much of a hangover, which I absolutely would after a few bourbon cocktails typically. I felt a little slow and tired, but I didn’t have a killer headache, which is the form my hangovers have taken ever since I’ve reached the “third floor,” aka my 30s. I honestly didn’t expect this to do much, so it was one of the best surprises of the week. And anything that takes the edge off my hangovers, I am absolutely on board with. 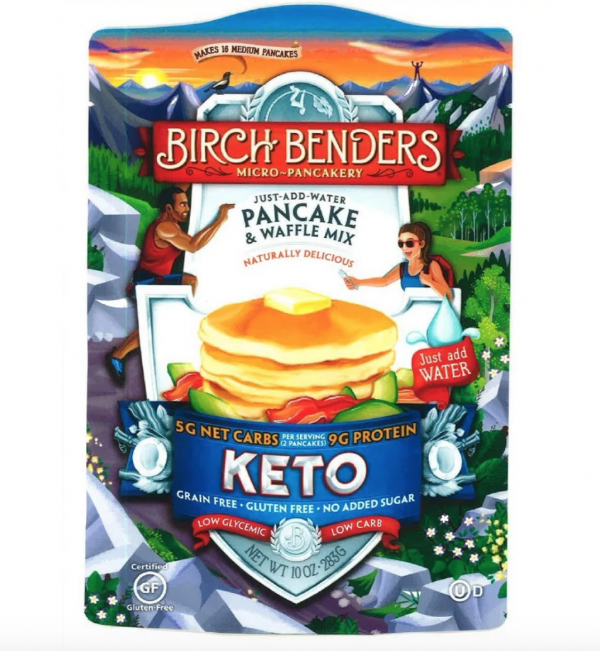 I have not gotten on the keto diet, like so many have, but I’ve been flirting with the idea of going keto. The concept of a keto-friendly pancake mix was definitely intriguing to me, and so I made these the other day. It was the perfect way to get my “carb fix,” and it’s only 5 grams of carbs. I would definitely recommend topping these off with a pad of butter and some syrup for extra flavor, but I was shocked how tasty a grain-free, gluten-free pancake could be. Pro-tip: I also tried making these as waffles, like the package says you can, but they didn’t turn out as well; they were much more dense than the pancakes. But I might try and give the waffle version a second try one Saturday. I guess I might consider getting on the keto train, after all. 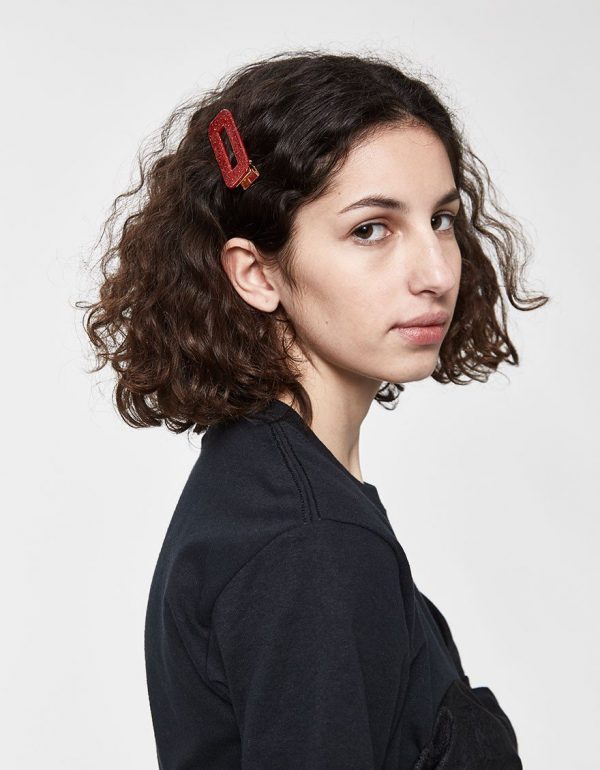 ‘90s hair clips are coming back, y’all, and I am all about it. I love this red one that is very Gwyneth Paltrow’s character from The Royal Tenenbaums.