You’re most likely up to date on the buzz around the Netflix reboot of A Series of Unfortunate Events. The first adaptation was for the silver screen in 2004 with Jim Carrey as the terrifying and evil Count Olaf — however, the film series was cut short with just one film. Luckily though, this fall it was announced that the addictive YA book series, written under the pen name Lemony Snicket, would be made as a completely bingeable Netflix series. All. The. Yas.

Until recently, the only publicly known information about A Series of Unfortunate Events was the films director would be Barry Sonnenfeld, (The Addams Family), and that Daniel Handler, (Lemony Snicket) was on board as executive producer.

But now the open casting call to find he Baudelaire children is finished and the cast is all but chosen. Today, it was announced that Violet Baudelaire would be portrayed by Malina Weissman, from Supergirl, and and an unknown actor named Louis Hynes would play her younger brother, Klaus. Neil Patrick Harris is currently finalizing talks of playing Count Olaf, which he also announced on Twitter recently. The baby who will be playing Sunny has yet to be announced, but that’s understandable. 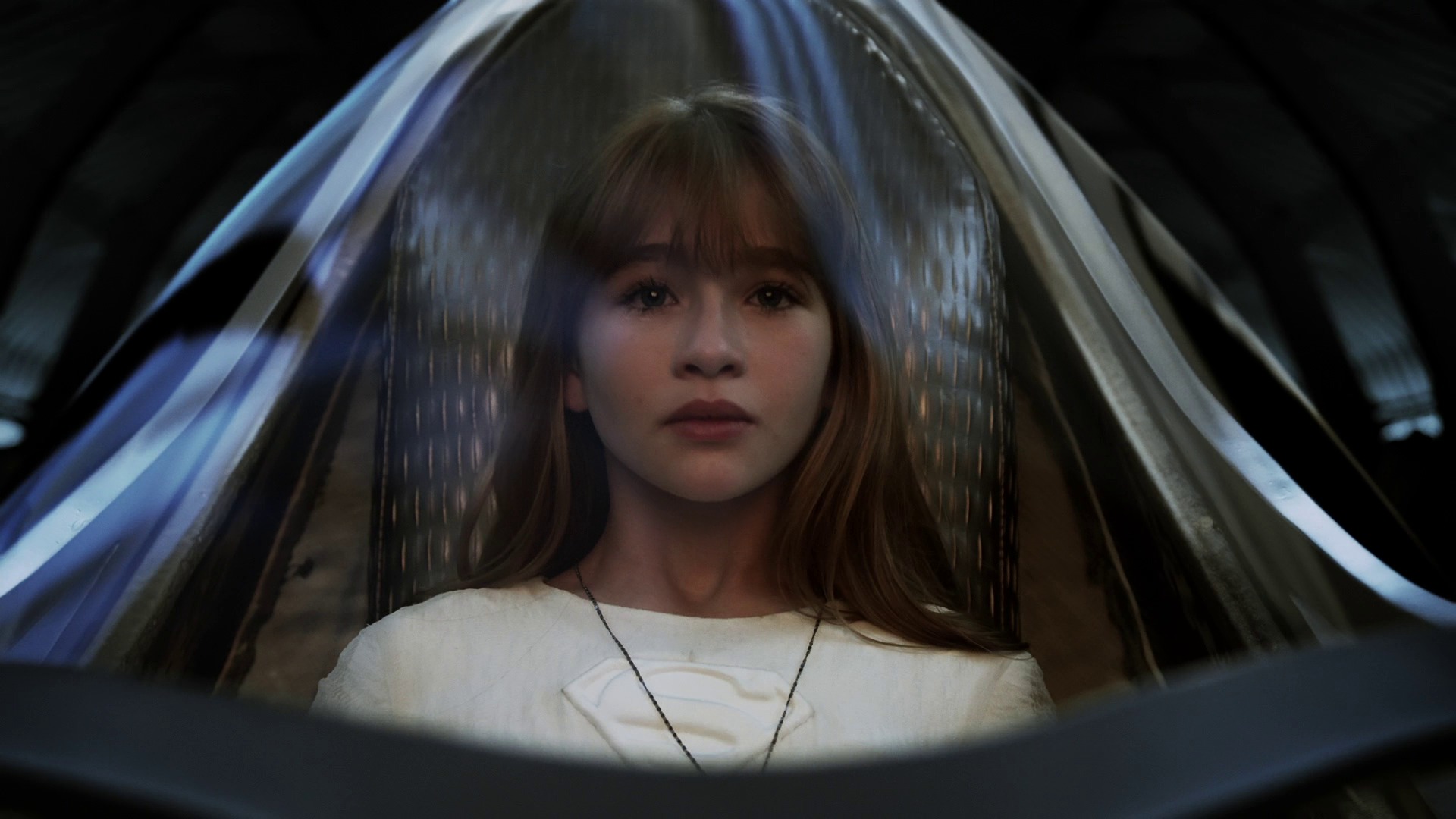 To give a brief refresher course, A Series of Unfortunate Events is the story of the Baudelaire orphans, endlessly hounded by the evil Count Olaf who attempts time and time again to get his hands on the Baudelaire fortune. So, for thirteen painfully entertaining books, readers watched as the Baudelaire children dealt with, well, a series of unfortunate events.

I’m just hoping that the series lasts for more episodes than merely one for every book!