We’ve seen celebrities rock the silk pajama look before, it’s not a groundbreaking fashion moment. However, nobody has looked quite as swaggy as Victoria Beckham strutting around New York City in a pair of silk red pajamas. First of all, Beckham is of that class of celebrity fashionistas who could wear pantyhose and a sports bra and everyone would be like “YASSS SLAY.” Beckham has this sartorial ability, so does Rihanna, and the Hadid sisters are getting there too.

Not only does Beckham rock the look, but the pieces are from her Spring 2018 collection — because of course they are.

Other celebs can do the ~pajama look~ but can they say they designed their clothes too? 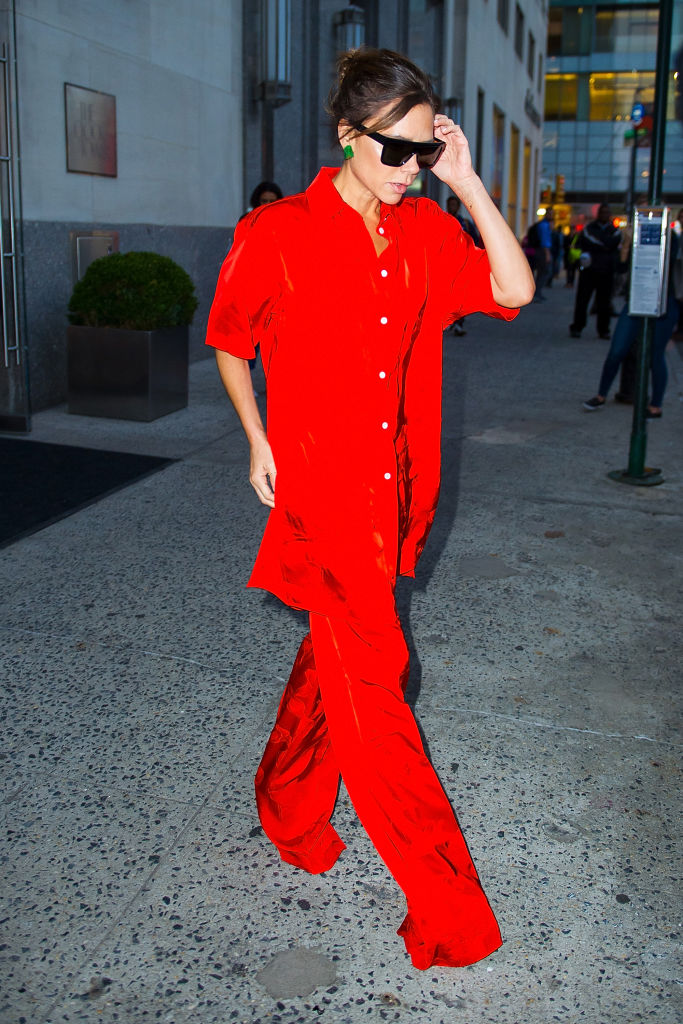 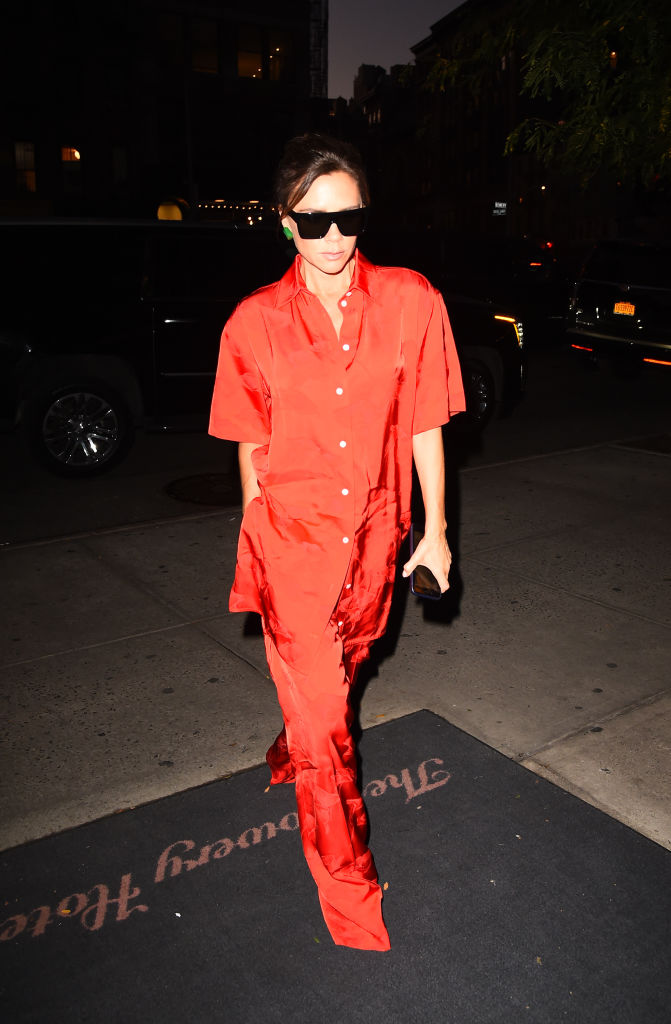 Here’s the exact look on the runway. 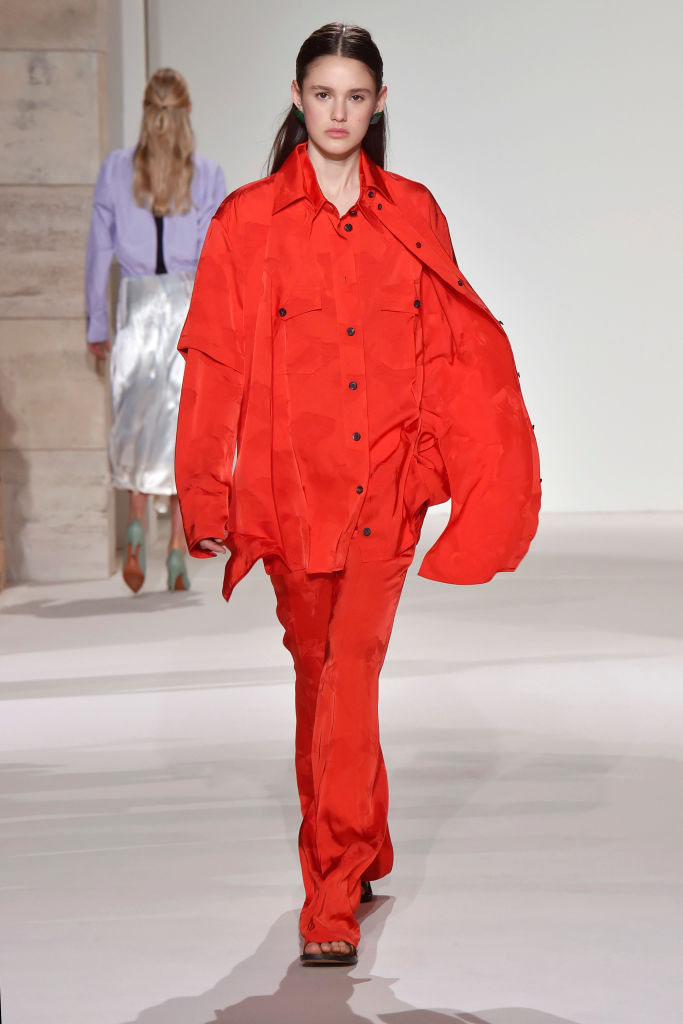 Beckham wore the casually chic look to reunite with her son Brooklyn who recently turned 18 and moved to the city.

“So happy to be in NYC x Kisses x,” she wrote on this adorable photo with her son.

Obviously, Beckham didn’t stroll into New York in red pajamas to talk selfies with her son — she was in town to speak at Vogue’s Forces of Fashion Panel where she spoke on her fashion inspirations and why she became a designer.

"I wasn’t trying to copy what anyone else was doing," she told the panel about her inspiration for her label. "I knew what I wanted as a woman who loves luxury, loves fashion. What was missing from my wardrobe?

And what was missing? Apparently, silk PJs you can wear for a night on the town. ?