Valfré created a “Sailor Moon” phone case collection in the name of the moon, but there’s a tiny catch

It’s time to buckle into your moon powers, ’90s babies. The beloved LA-based brand, Valfrè, launched a Sailor Moon phone case collection in honor of the 25th anniversary of Usagi Tsukino herself. If you’re feeling whiplash because our lunar hero has been around for a quarter of a century, you’re not alone. Luckily for us, this anniversary gives us a chance to both reflect upon and celebrate our enduring love of Sailor Moon and the writings of Naoko Takeuchi.

The super cute collection is also available for purchase online, but unfortunately, at this point in time, those of us in the U.S. won’t be able to purchase them. But there is some hope, because Valfrè is working to release the Sailor Moon phone cases in the U.S. 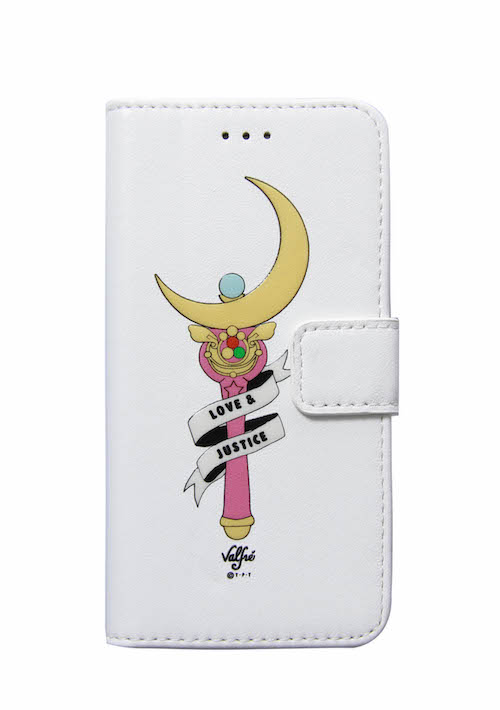 Have no fear, we’ve found a few Sailor Moon phone cases for you to shop while we daydream about Valfrè’s phone cases coming to the U.S. 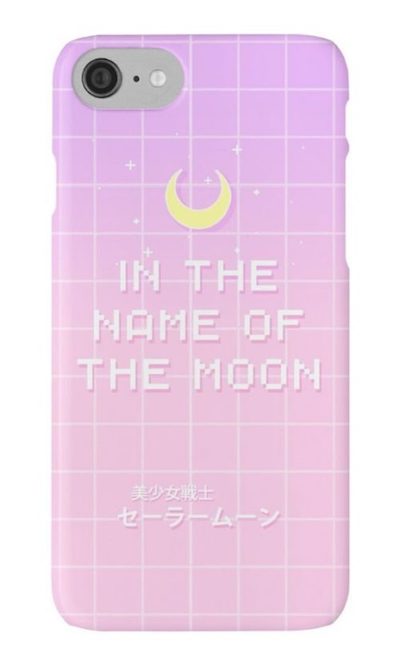 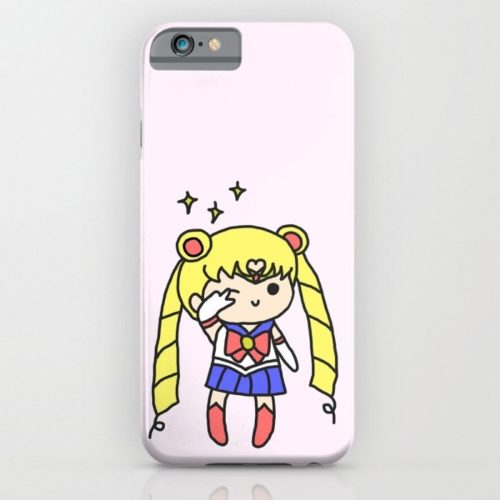 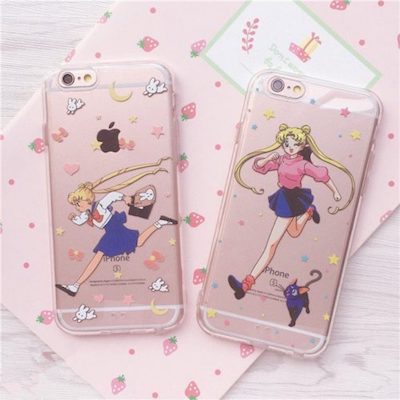 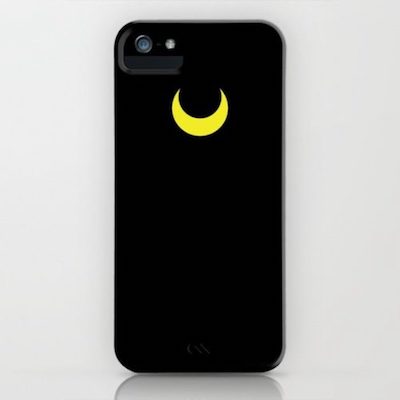 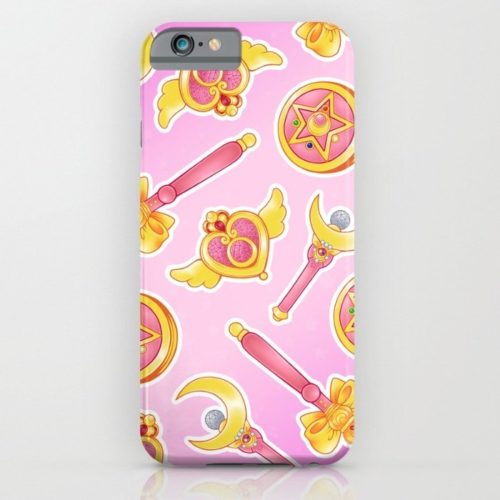 Now we can channel Sailor Moon’s powers through every single text message.