All the *Burning* Questions About UTI’s You’ve Ever Asked, Answered

It’s a moment we all dread: You feel the familiar sensation of a full bladder, you sit on the toilet, and—wait for it—a tiny drop of pee comes out. Oh, and it feels like your vagina is on fire. Two minutes later, repeat the whole damn thing—again and again. Yep, we’re talking about the horror of a urinary tract infection, aka a UTI. Cue hours spent on the toilet with a burning sensation inside your vagina, little to no actual urine release, and a cramping stomach.

Along with blackheads, hail storms, and getting ghosted, UTIs reside on our list of things we hate with a fiery passion. But, heated opinion aside, let’s stop and ask some questions that will not only help us avoid future UTI’s, but—if we’re unlucky enough to be cursed with another one again—treat them efficiently. Below, OB-GYN’s answered all of our burning (no pun intended) questions.

What is a UTI?

What are UTI symptoms?

There are many symptoms that point you toward a UTI diagnosis—some of which you’ve definitely heard of (Read: intense burning sensation)—and others that you might not expect. Below are the most common UTI symptoms, according to Dr. Bohn.

What are UTI causes?

Obviously, the best way to not get a UTI is to know how you get a UTI, so you can steer clear of the triggers. “UTIs are caused when abnormal bacteria make their way into your urinary tract,” Dr. Bohn explains. “Bacteria can travel to the bladder in many different ways.”

Although rumor has it having sex can cause a UTI, the act itself isn’t the real culprit. “Sex increases the opportunities for bacteria from the rectum to make its way to the vagina,” Dr. Bohn says. “One way to limit the bacteria from traveling is to urinate before and after sex, flushing bacteria out of the urethra.” More UTI causes are below.

How to prevent a UTI:

If you’re prone to UTIs, arm yourself with these doctor-recommended precautionary practices; you’ll thank yourself later. If not, you might wind up sitting on the toilet, spewing various curse words in no general direction.

Okay, let’s face it: You have a UTI. Now, you want to know how to get rid of a UTI. Firstly, continue to stay hydrated, as mentioned above, to keep flushing out bacteria as much as possible. Next, schedule a doctor appointment and grab some over-the-counter treatments to ease the pain while you wait. You’re going to need professional help, here.

“Most over-the-counter treatments just treat the symptoms and not the actual infection itself, so you feel better while taking it,” Board-certified gynecologist, Dr. Sarah Yamaguchi, tells HelloGiggles. “Only doctor-prescribed oral antibiotics will actually get rid of the UTI.”

Dr. Bohn recommends these over-the-counter treatments to keep symptoms at bay before you start taking an antibiotic to actually treat the infection. 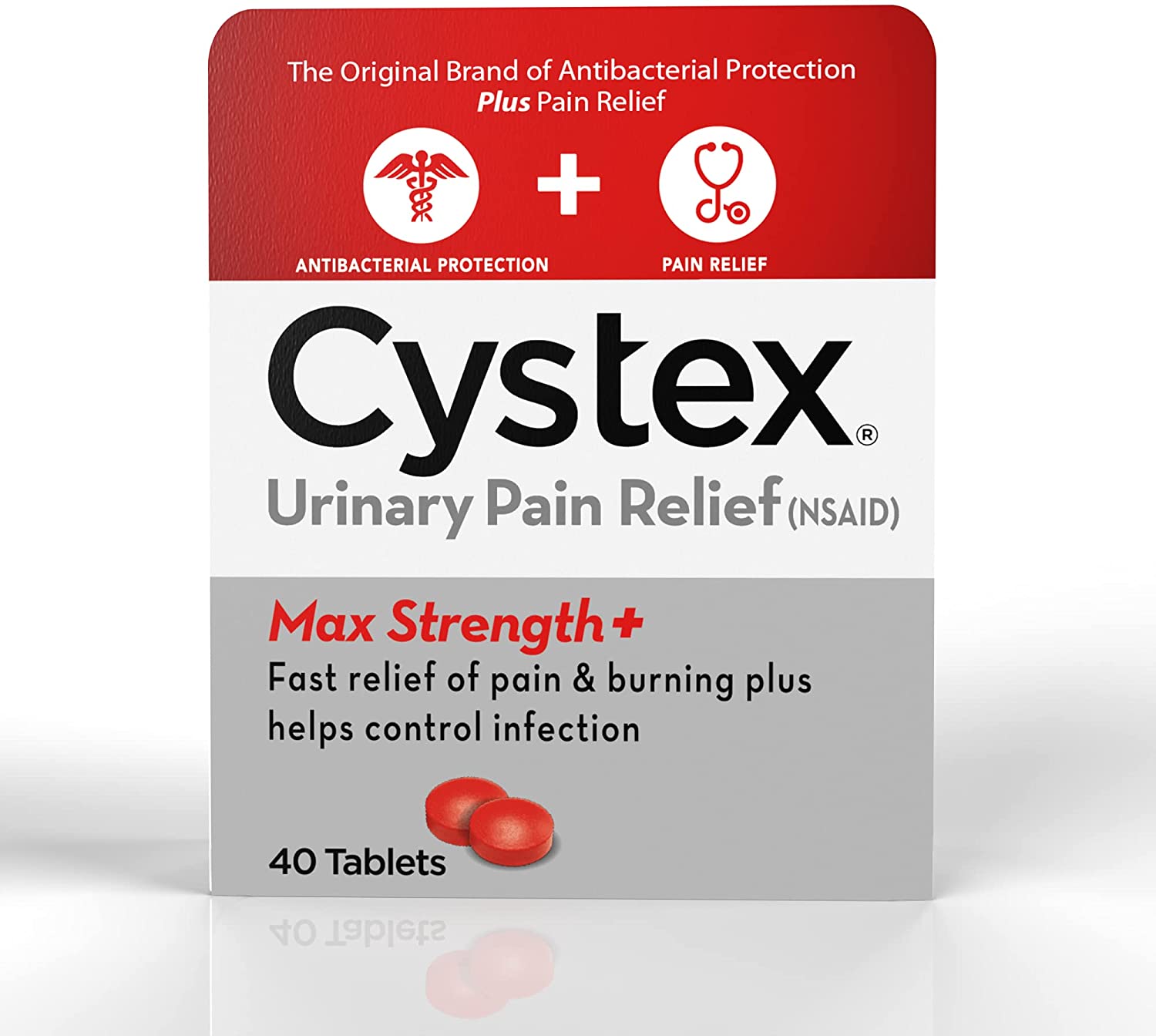 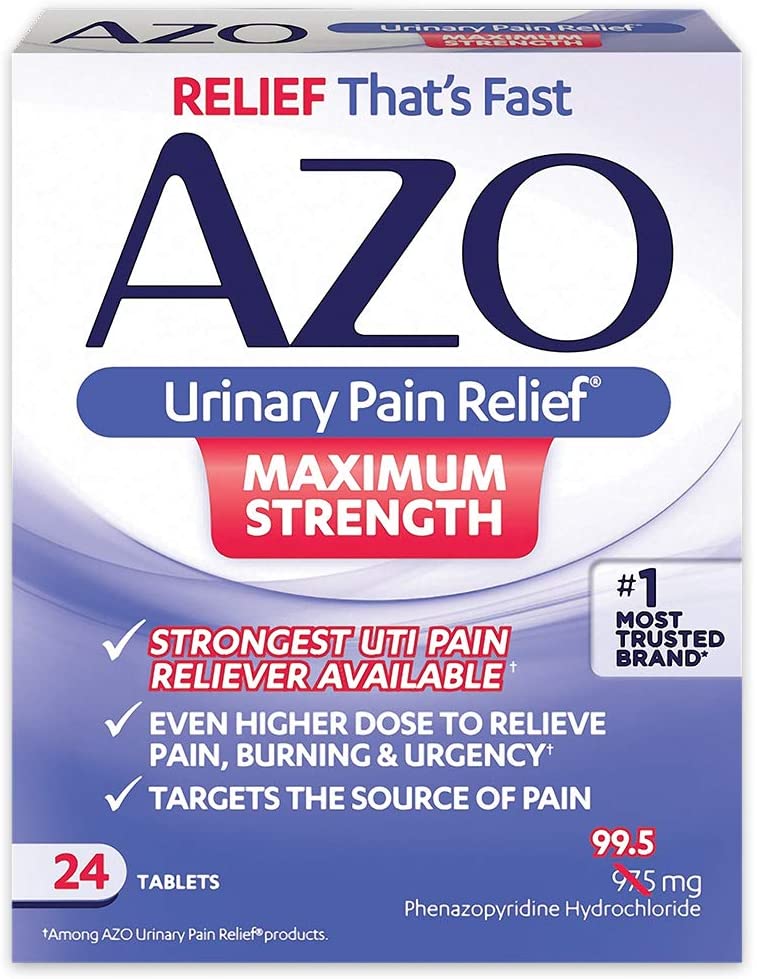 Can you have sex with a UTI?

Maybe it’s just us, but UTIs and periods seem to arrive at the worst possible times, and it’s natural to want to say “screw it” and do the deed when we probably shouldn’t. But can having sex with a UTI actually be harmful? Although sex isn’t guaranteed to make the UTI worse, it might not be as enjoyable as you’d hope.

“I don’t recommend having sex with a UTI because the urethra is much more sensitive and irritated,” Dr. Bohn explains. “Sex can increase pressure and friction on the urethra, which can cause discomfort. But, if you’re no longer experiencing symptoms like pain or burning, you may feel comfortable having sex.”

However, beware that by having sex, you are risking worsening the infection. “You can have sex with a UTI, but I don’t recommend it, as it can push more bacteria into the urinary tract,” Dr. Yamaguchi explains. “It’s better to just take a break so your body can heal.”

So, this choice is really up to you: Still taking your antibiotics but feel good enough to get frisky? Go for it. It comes down to weighing the options: Is it worth making the infection worse just to have sex? If your answer is “yes”, make sure your partner is aware, know that you always can stop if things do get uncomfortable, and be prepared to possibly reignite the infection.