The U.S. is one of the worst places to be a working woman

Today is International Women’s Day, a day to honor the achievements of women throughout history and to bring attention to gender equality. Although every day is good day to celebrate the contributions of women and be a champion for equal rights, we do love that there’s a special day of the year set aside for such an important cause. In the spirit of International Women’s Day, The Economist is showing us the best (and worse) places to be a working woman on this planet with its new Glass Ceiling Index. 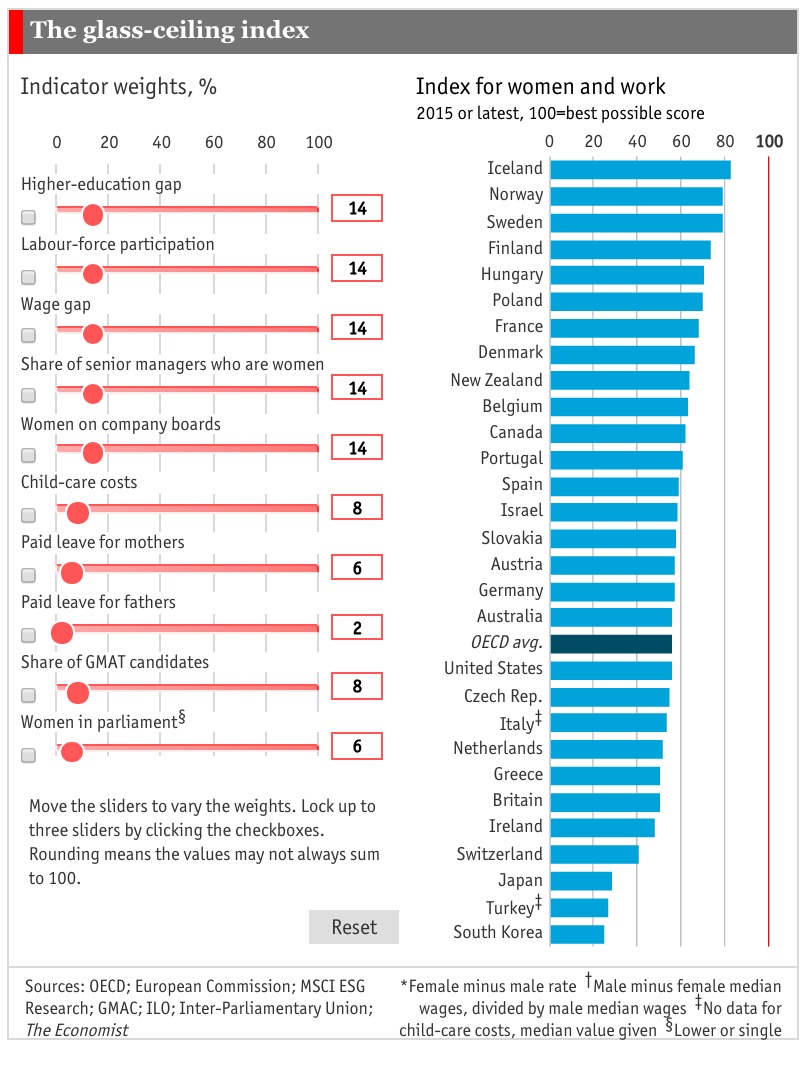 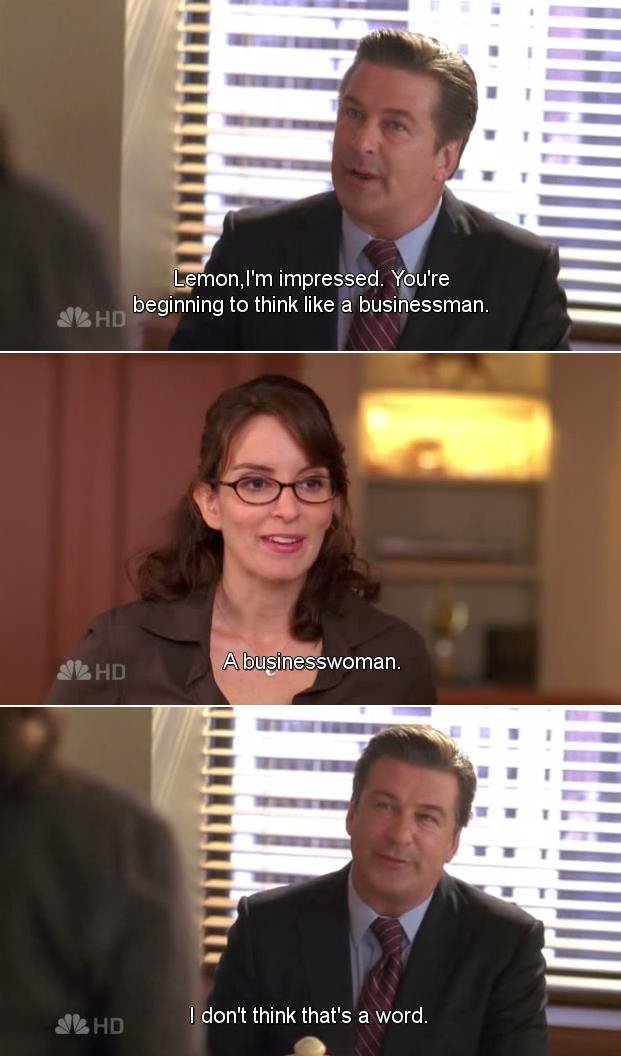 If you’re thinking we’re better off in America than most other countries, think again. The US actually scored BELOW AVERAGE on The Economist’s index, which measured factors like wage gap, higher education, child care costs, paid parental leave for both mothers and fathers, the number of women in positions of political power, women on company boards and the number of senior managers who are women. You can view the interactive chart here and even click on the different countries to see the specifics for each location. Caution: it’s not pretty.

The statistics for the US look pretty sad in every category, but paid parental leave, the number of women in positions of political power, the wage gap and the number of women on company boards are the areas that are landing us in the below average category. Come on, America. We can do better, can’t we?

If you’re wondering where working women fare best, it’s the Nordic countries that top the chart. Iceland, Norway, Finland and Sweden took the top four spots. In Iceland, for example, women hold 44% of company board positions. In Sweden, women occupy 44% of the seats in Parliament. Hungary, which placed 5th overall, has the world’s smallest wage gap, at just 3.8%. That being said, the wage gap still exists. Literally EVERYWHERE.

As disheartening as this news is, let’s remember all the amazing things women do all over the world. Not just today, but Every. Single. Day. And they do it despite all the challenges outlined in The Economist’s chart.