Game of Thrones superfans, we have the best news for you to kick off your weekend on a high note. Urban Decay just revealed everything that’s included in its Game of Thrones collaboration, which is aptly named For The Throne. The six-product collection features a 3-D pop-up eyeshadow palette, eye pencils, lipsticks, a lip/cheek tint, brushes, and a highlighter palette, all inspired by the Seven Kingdoms and the women of Westeros.

And it looks like you won’t have to wait long to see the collection: The products will be out April 14th to coincide with the premiere of Game of Thrones‘ eighth and final season. See the products, below. 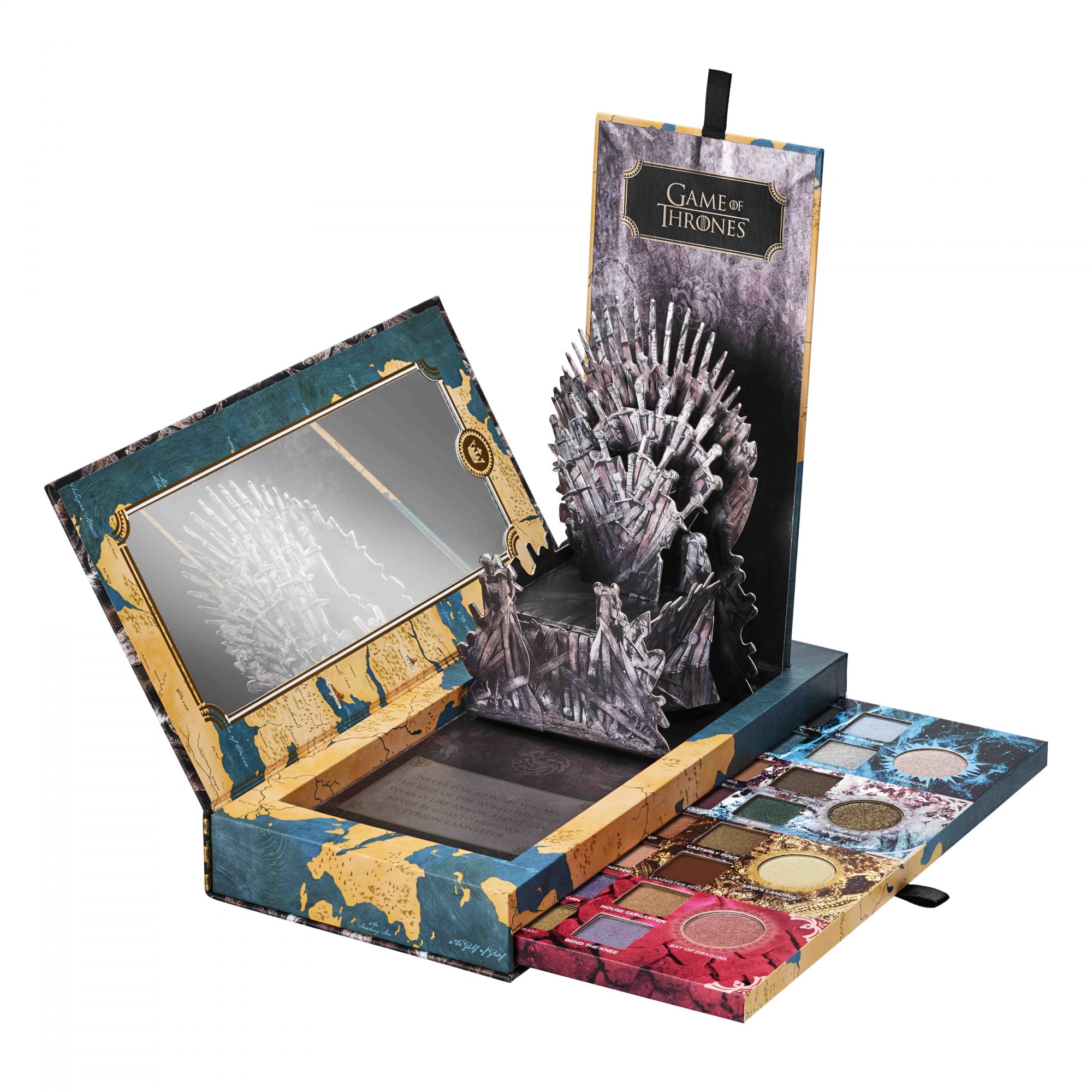 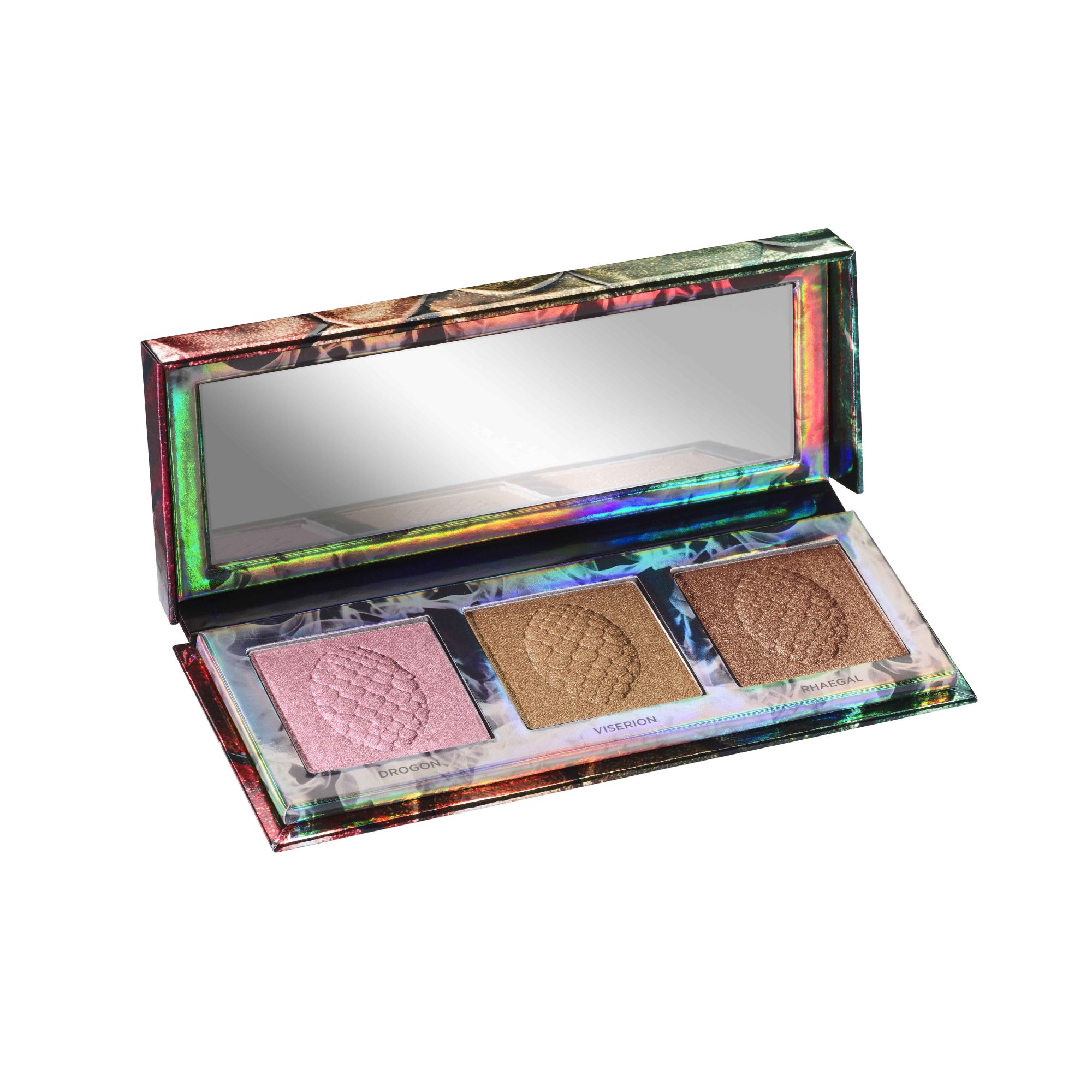 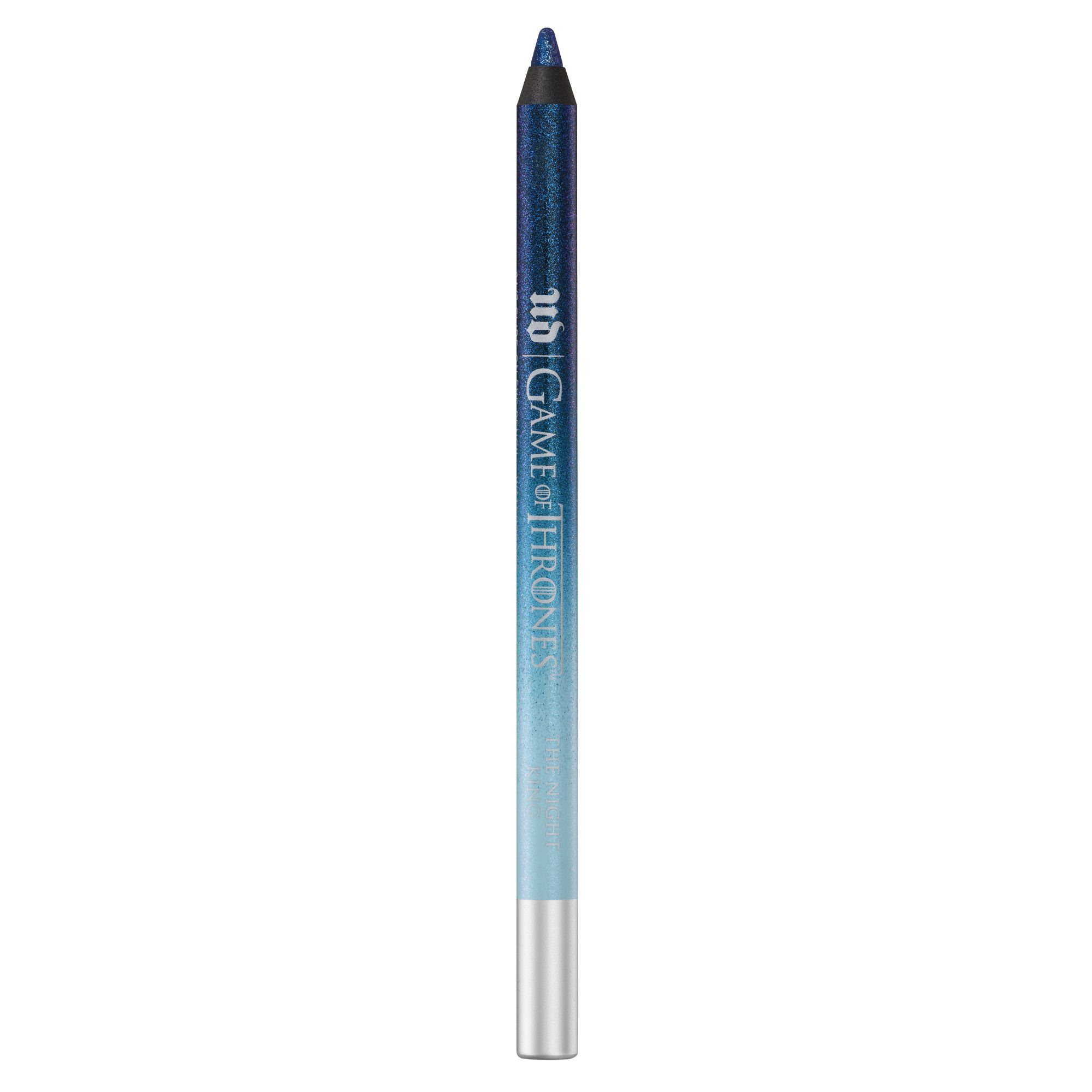 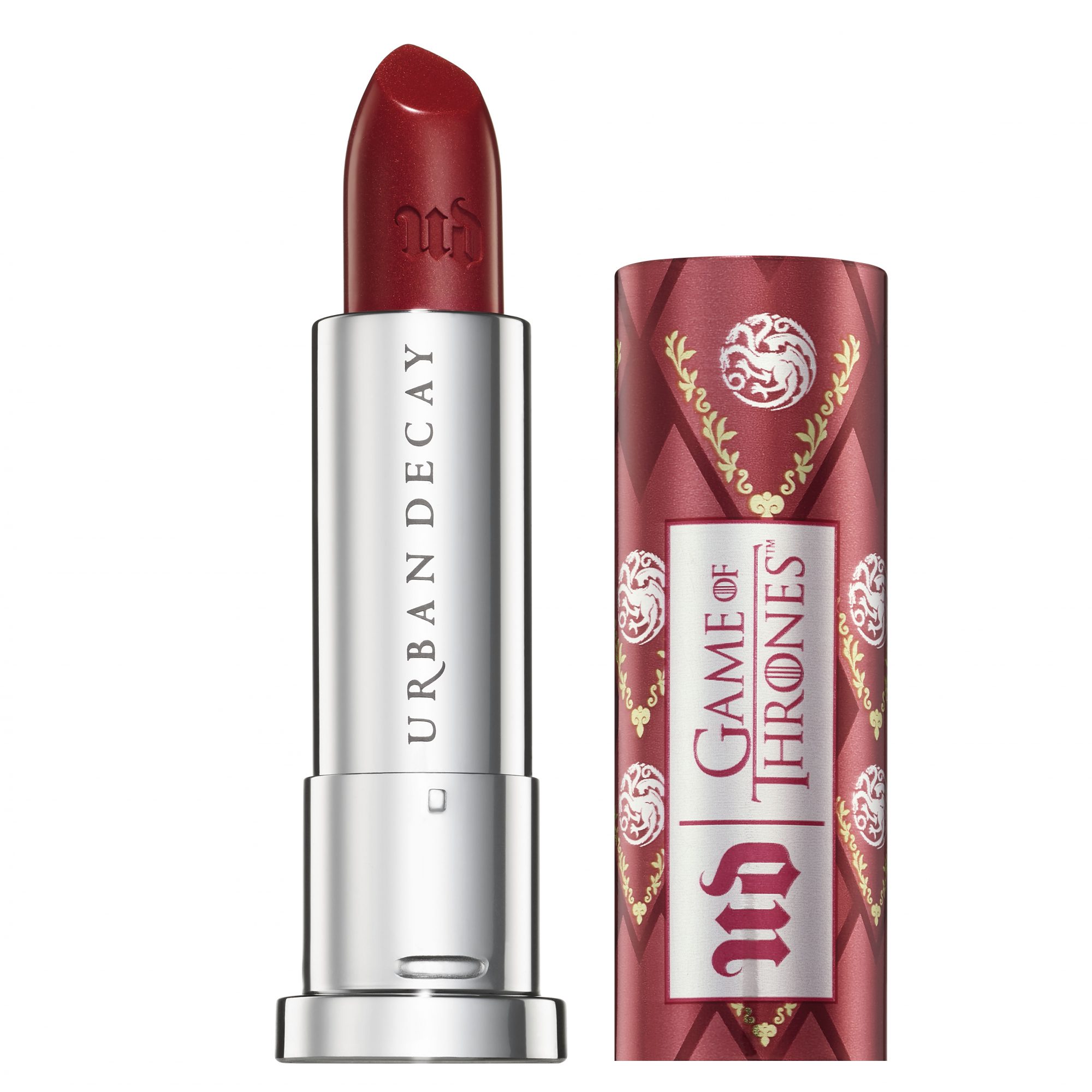 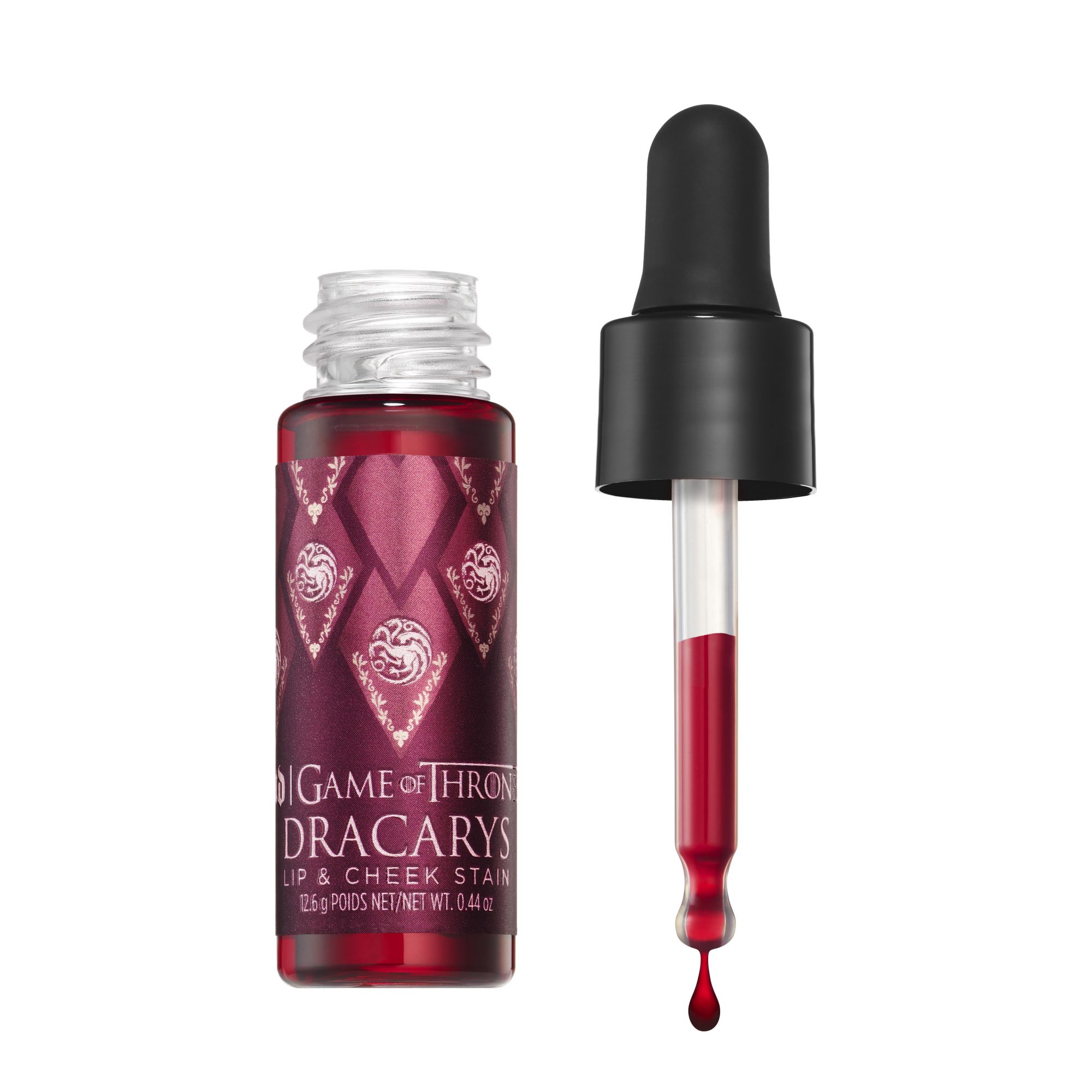 This universal stain is inspired by the High Valyrian command for “dragonfire.” 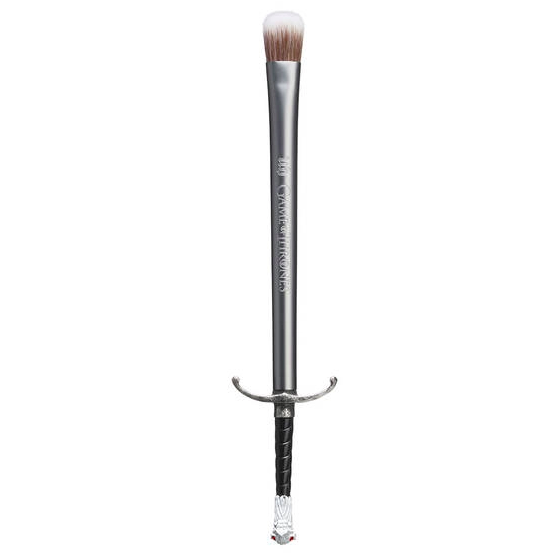 Inspired by the weapon belonging to Ned Stark’s bastard son. 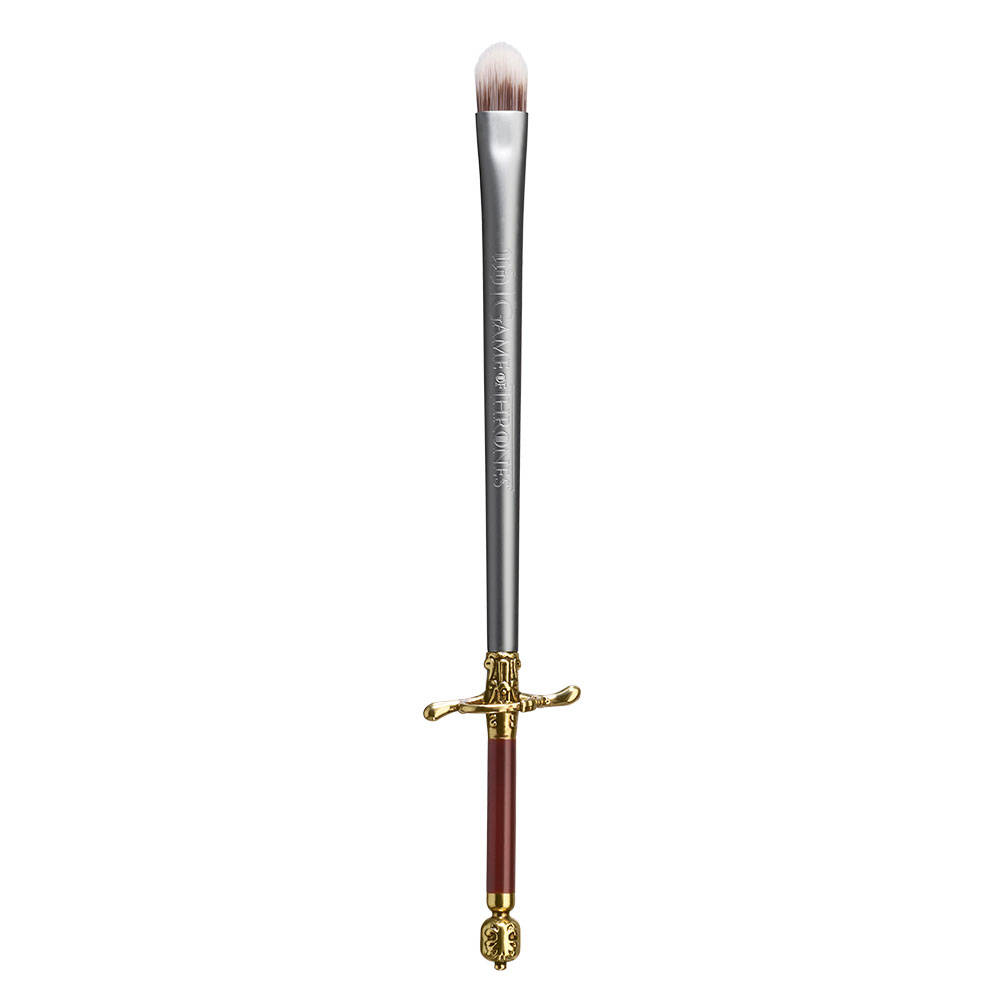 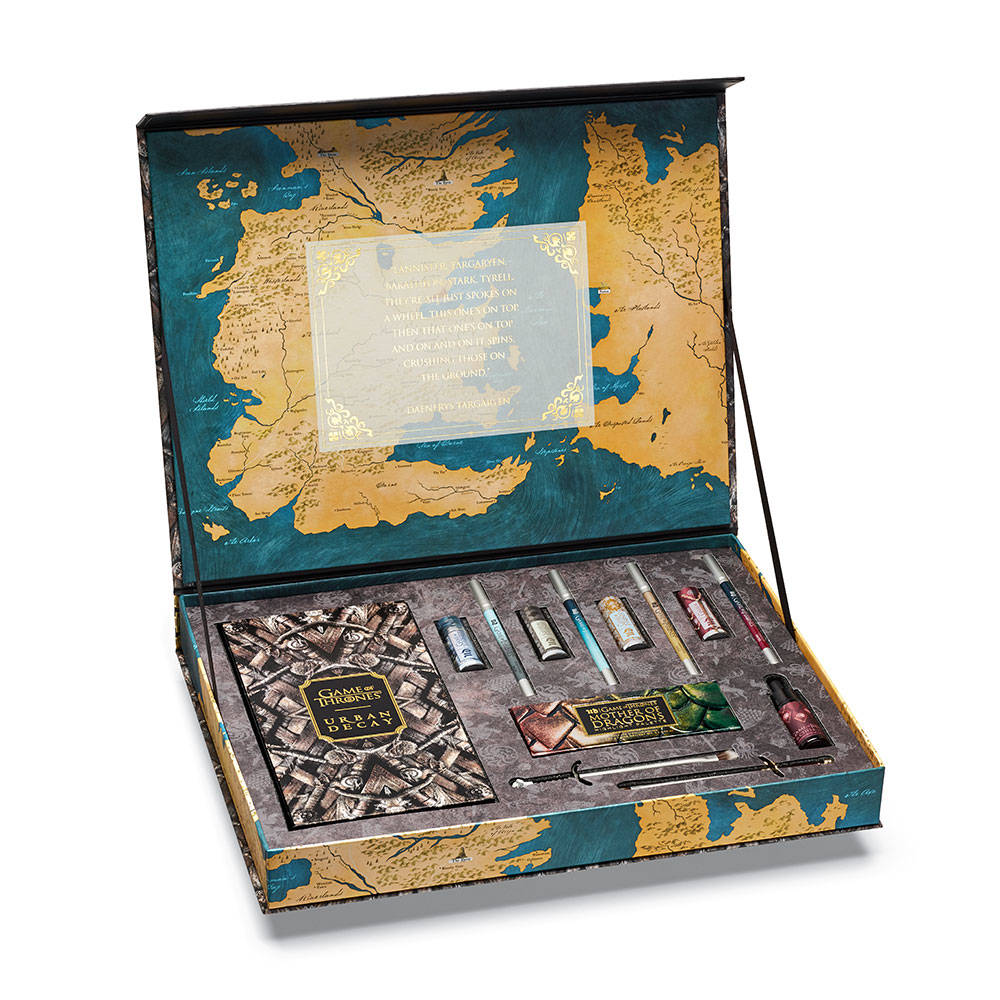 This 13-piece vault features the entire collection. A must for any GOT fan.

No matter what, the Urban Decay x Game of Thrones collection is sure to sell out—fast. So mark your calendars and start counting down the days. Winter (and new makeup) is coming.