Now, Ocean did not release Boys Don’t Cry, the extremely anticipated follow-up to his 2012 critically-acclaimed debut, Channel Orange. But he released something equally incredible — a 45 minute visual album called Endless. 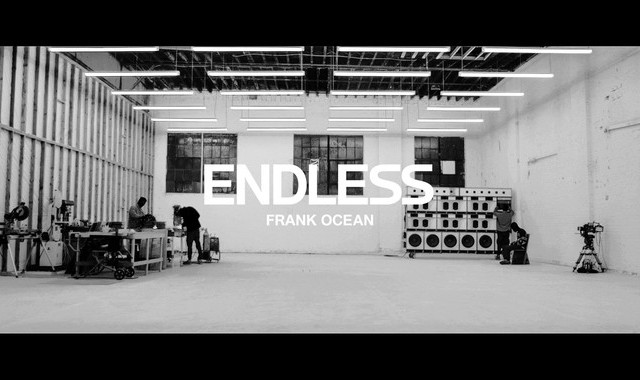 He released the album on AppleMusic late last night, and the 18 beautiful tracks play while Ocean builds a staircase in his warehouse.

Plus, according to music reps, it certainly seems that another album, like Boys Don’t Cry, is still on the very near horizon.

WHEN IT RAINS IT POURS.

Previously, the internet was not shy about expressing the sorrow, desperation, and broken trust we felt while getting tricked about a record release time and time again. false

So can you even imagine how Twitter is behaving now that our dreams have finally come true?!

Can this really be happening?!

We knew he’d never disappoint — we were just acting out. false

He gives us so much. false

Too excited to sleep! false

Thank you. For everything.