Tupac Shakur died on September 13th, 1996. Here, one contributor reflects on Tupac’s legacy and lyricism on the 21st anniversary of his death.

Tupac Amaru Shakur’s image and persona as both an artist and a man was complex, sometimes described as a balance between a “thug” and an “angel.” Because he was so complicated, it’s hard to answer the question, “Who was Tupac?” Yes, he was a rapper, but he was also a rebel, a humanitarian — some even go so far as to say Tupac was a prophet. It is undeniable that Tupac was an insanely creative and talented individual who used his platform to act as a voice for millions of marginalized people. I’m a writer, and I can only dream of my words inspiring people on the level that Tupac’s did.

Tupac’s lyrics taught me that, as any kind of artist, your art can only be meaningful to people after you’ve made yourself vulnerable.

And, even if you don’t make art, Tupac taught us that you must live life purposefully, and work to evoke positive change in the world. 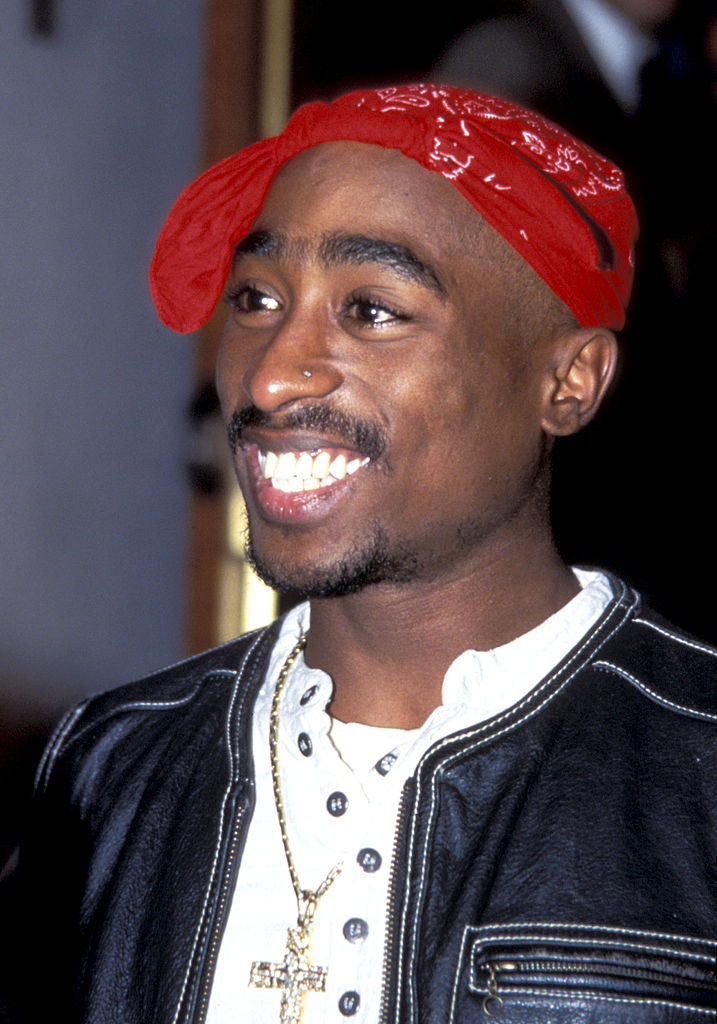 Tupac passed away when I was 3 years old. Now, I’m 24. Throughout those years, his words always held true, speaking my experiences as a Black American woman growing up in an inner city neighborhood. Tupac only wished to portray an image that was authentic to his life, so his lyrics, his poetry, and his persona were deeply relatable.

Last year, on the 20th anniversary of his death, Vibe published a previously unreleased Tupac interview in which writer and activist, Kevin Powell, perfectly describes why Tupac was relatable, and why he made such strong connections with his fans:

“Pac’s life was one I knew so well myself as the son of a single Black mother with little to no help from anyone. This is what brought me to ‘Pac, to his life and art, because in him I saw myself and many of us boys and girls from America’s ‘hoods trying to make a way out of no way. And when you come from where we come from — that means much pain, much trauma, and many things we experienced in our childhoods follow us right into our adult years. That was no different for Tupac.

Though I’m not a platinum selling rap artist, I have learned to shed my layers as a writer, even exposing my own insecurities in hopes of touching just one single person.

While I developed as a young writer, Tupac showed me the importance of speaking your truths in order to make an impact. I’ve written about heavy personal topics, and it was incredibly difficult for me to put those pieces out for the world to read. However, the artist in me knew that I would be doing myself and others a disservice by holding back. It is necessary to voice your own struggles to start your own healing, and hopefully ignite someone else’s. I love reading work that evokes some type of emotion within me; it’s a powerful feeling. I want people to experience that same thing when they read pieces I’ve written. 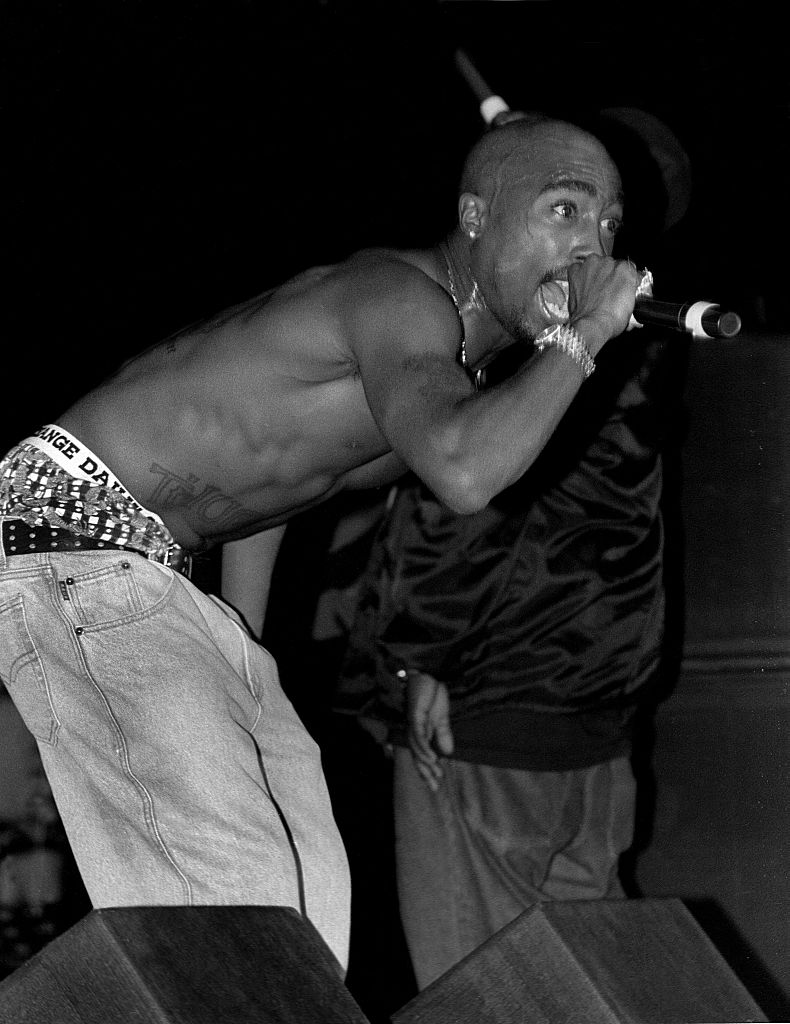 Today, on the 21st anniversary of Tupac’s untimely passing, I want to remember some of the most powerful words he left behind.

Tupac wasn’t always politically correct — but as an artist, he used his platform to speak up for those unaccounted for: the single mothers on welfare, the poor kids not promised to make it out “the hood,” the marginalized people across the globe. Folks across generational lines have found strength in the meaningful, yet sometimes controversial, lyrics that Tupac wrote from his heart.

Songs like “Brenda’s Got A Baby” and “Keep Ya Head Up” spoke about realities of people who seemingly never have their stories heard — young girls surviving rape and women living in a misogynistic society. As devastating as his lyrics could be, Tupac’s messages planted mustard seeds of faith for people who often lost hope in the struggle.

“Driven by my ambitions, desire higher positions. So I proceed to make Gs, eternally in my mission is to be more than just a rap musician. The elevation of today’s generation. If I could make ’em listen. — Unconditional Love

The decisions we make as adults — from our occupations, to our interactions with our communities — determine the fate of future generations. It’s a hard pill to swallow, but it’s a truth that must shape our actions. Young people have the opportunity to make tremendous change in the world, and as cliche as it may sound, we must help them become leaders.

"I would rather be stricken blind. Than to live without expression of mind." — Wake Me When I'm Free

Advancing technology means that we have access to endless media, all at our fingertips — but that constant stream of information makes it easy to become a carbon copy of everyone else. Tupac remains a symbol of pure individuality. He made music to nod your head to, but he also made music so truthful that it touched you in a way others couldn’t. The son of a Black Panther, he was birthed into the struggle. In his own way, he made revolutionizing the difficult world that he lived in his life’s mission.

“Just ‘cause you’re in the ghetto doesn’t mean you can’t grow. — Brenda’s Got A Baby

Leaving this Earth at the tender age of 25, Tupac is unquestionably one of the greatest artists to grace this planet.  His spirit forever lives on through the uplifting messages in his music. 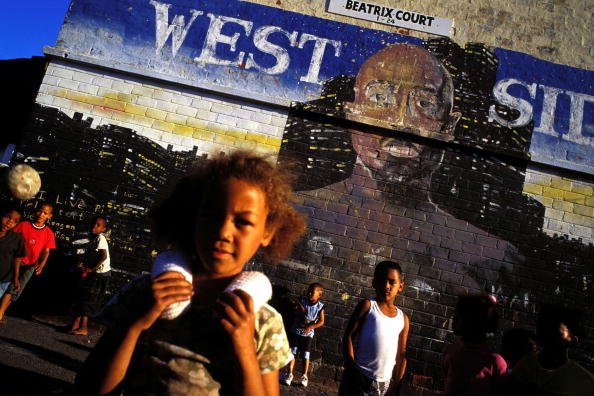