By now, we imagine that you know that Donald Trump is running for president as the republican candidate, and, regardless of who you’re voting for (and if you’re voting at all), it’s super important to pay attention to WTF is going on. Recently, The Advocate announced, Trump released his second list of his potential Supreme Court nominees, meaning he would for sure turn to this list of politicians if he became president, pulling from this pool in deciding who would fill the slot left empty earlier this year with the death of U.S. Supreme Court Justice Antonin Scalia.

So let’s chat about his most stress-inducing picks, from both the first and the most recent list. 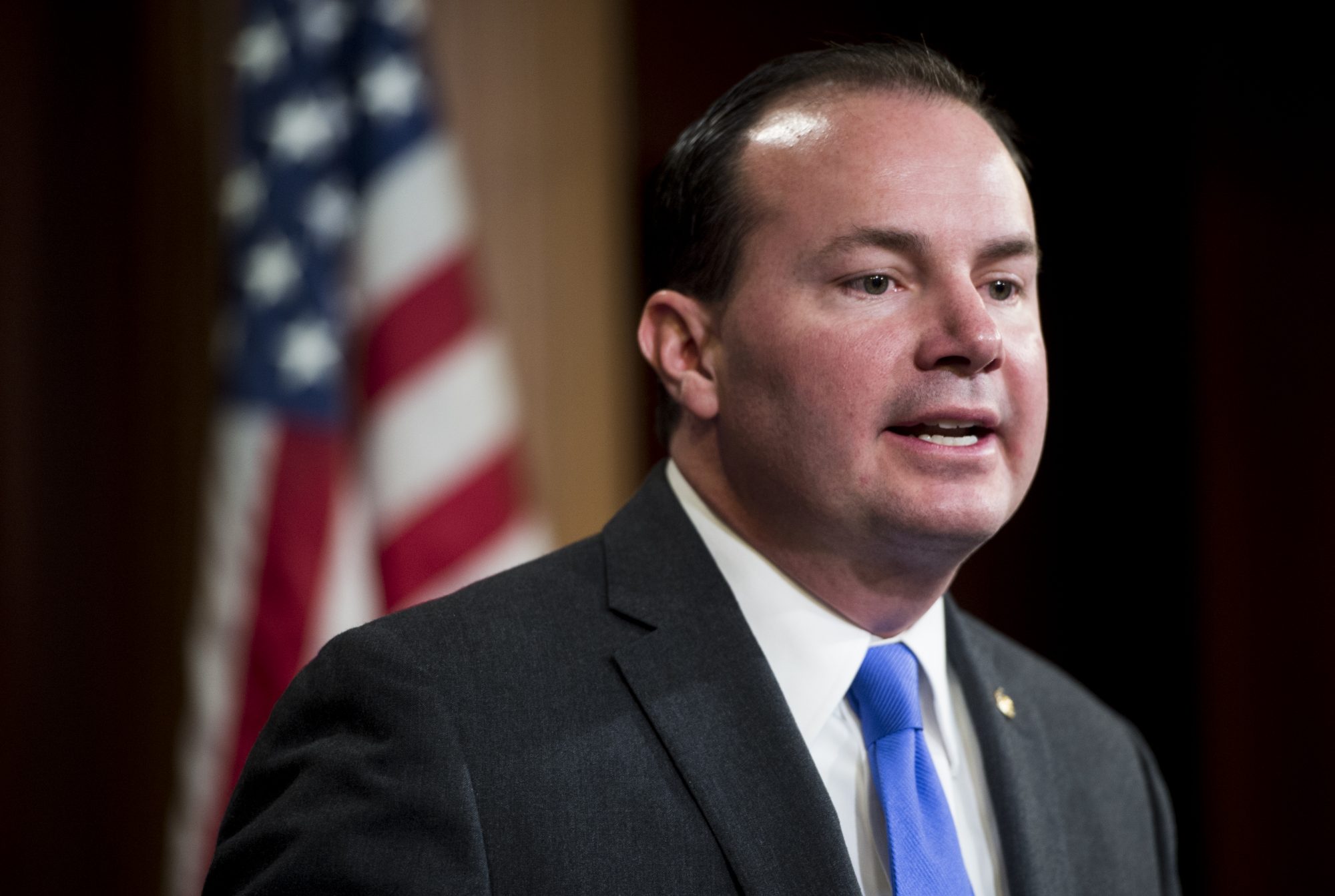 Lee supported both the Marriage and Religious Freedom Act and First Amendment Defense Act, both of which seek to protect those who believe marriage should be between a man and a woman. The latter also allows religious objections to justify denying goods and services to same-sex couples. He also argues that “same-sex marriage extremists are now trying to use the power of the state to punish those that have traditional religious beliefs about marriage.” 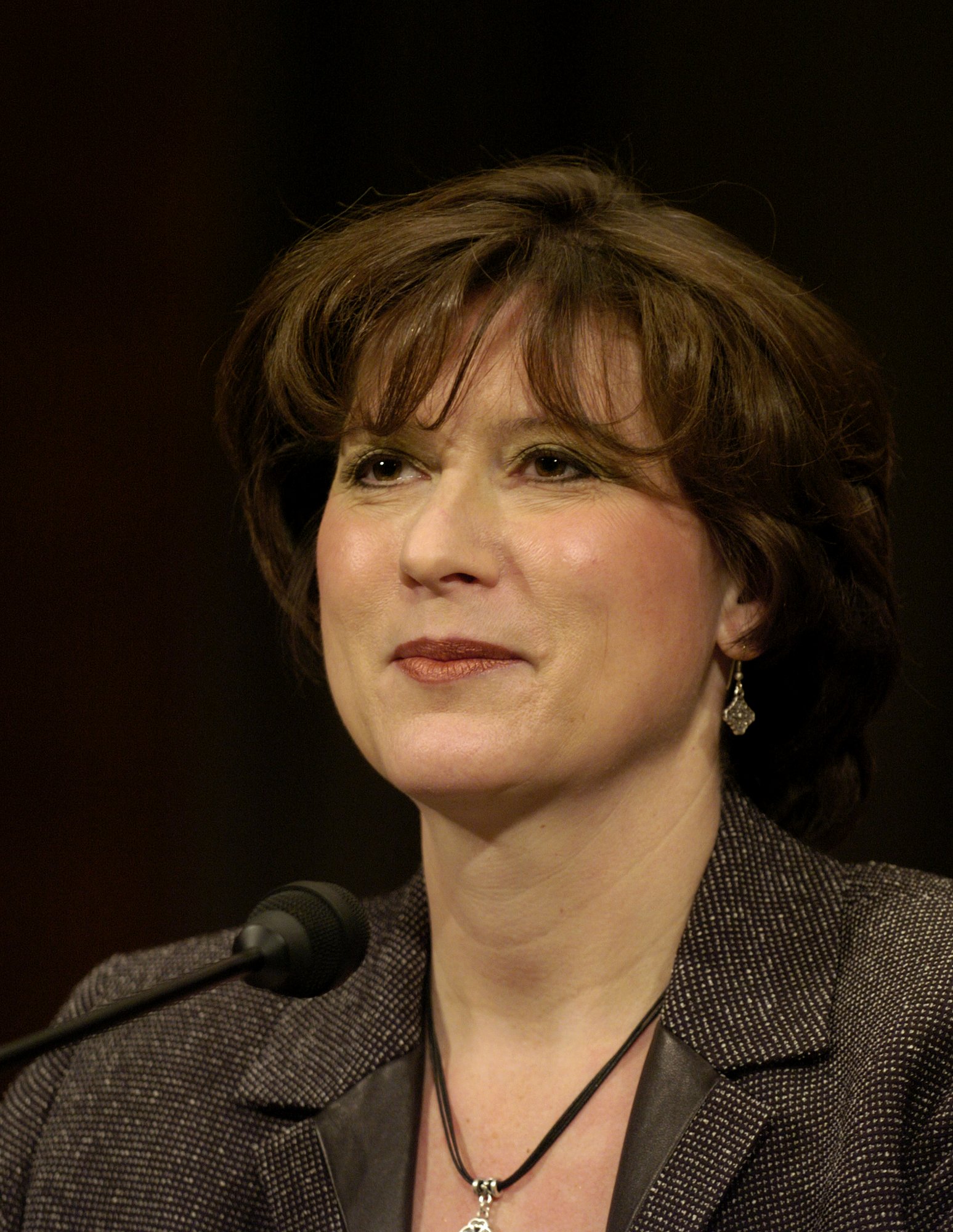 In 2006, Christian Legal Society v. Walker took place. The case was about a Christian Legal Society at Southern Illinois University’s law school that had policies against homosexuality. Sykes supported the right of groups to discriminate against those who engage in “homosexual conduct” and argued that they should still be recognized, and, therefore, get public funding. “Subsidized student organizations at public universities are engaged in private speech, not spreading state-endorsed messages,” she argued. She’s been called one of the most blatantly homophobic of Trump’s supreme court picks. 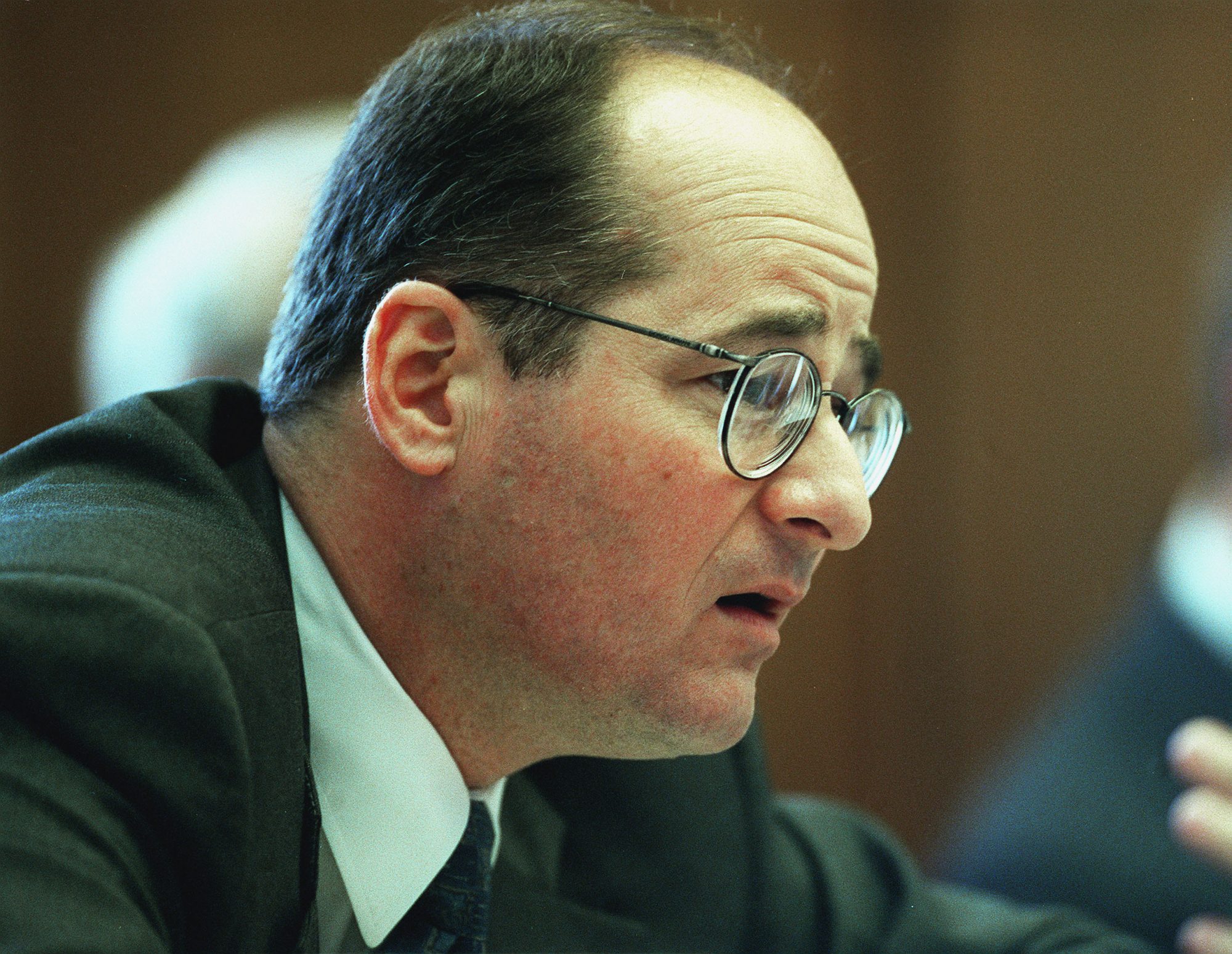 Basically, Canady was very much against the idea of marriage equality. When DOMA (the Defense of Marriage Act) was going down, he said, “Should this Congress tell the children of America that we as a society believe there is no moral difference between homosexual relationships and heterosexual relationships? Should this Congress tell the children of America that in the eyes of the law the parties to a homosexual union are entitled to all the rights and privileges that have always been reserved for a man and a woman united in marriage?” Basically, he wanted the room to say, “Of course not,” in case you didn’t get the gist. 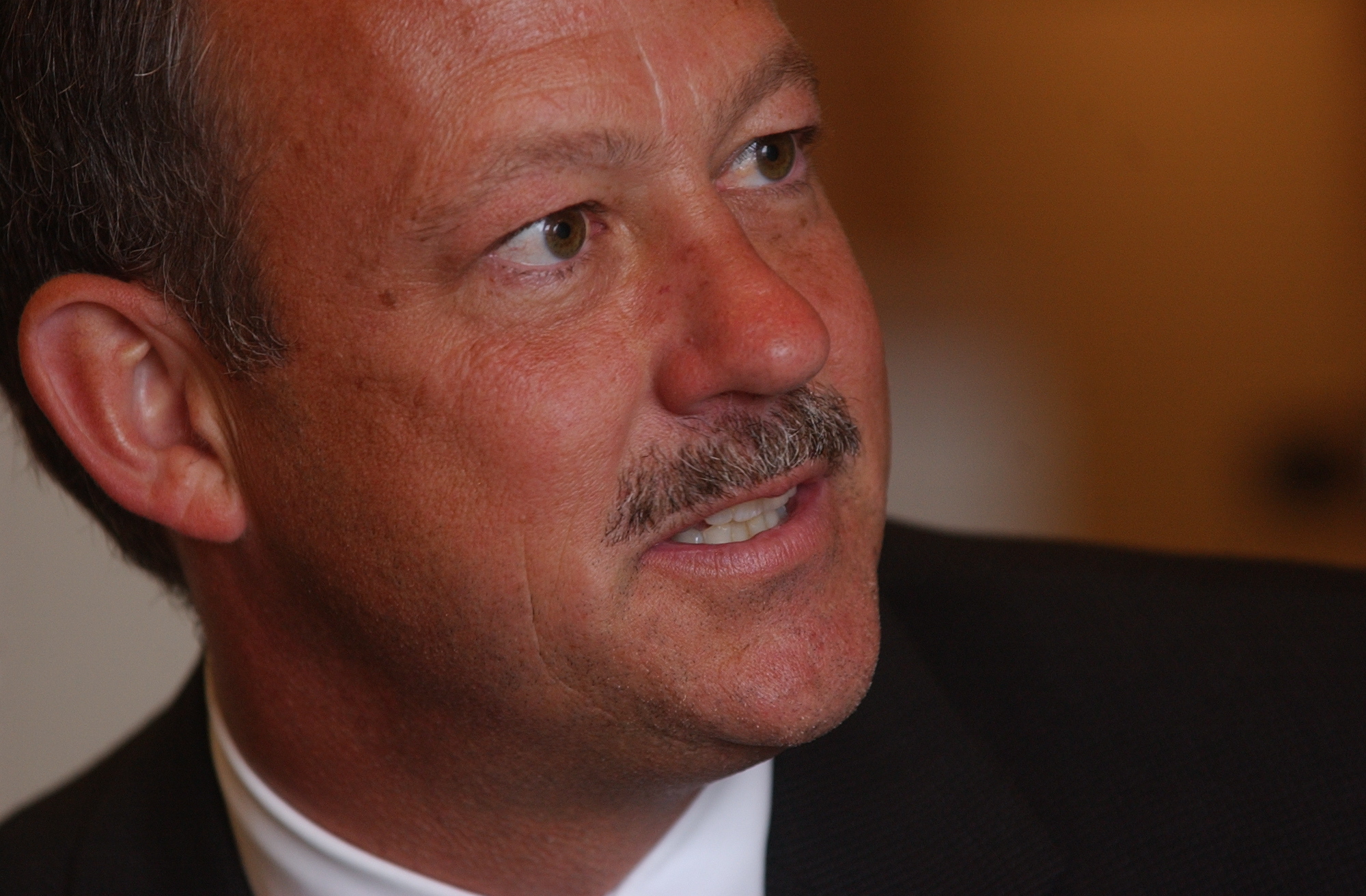 When Tymkovich was the solicitor general of Colorado, he defended Amendment 2, which prohibited any cities or counties within the state from banning antigay discrimination. Sounds pretty darn similar to North Carolina’s infamous HB2, except that it didn’t pass.

So now you know. And we hope you’ll keep reading, and keep learning, and make your decisions loaded with information from a wide variety of sources. Stay educated, guys, not just on Trump’s supreme court picks but on all that is going down this election season. This is important!