Could Trump’s legal problems keep him from becoming president? Here’s the score on that front

Donald Trump has officially been named the 45th President Elect of the United States of America, but what does that mean for the dozens of lawsuits he’s currently facing? If there was one thing we learned during the long, tumultuous campaign season, it was that Donald Trump has some serious legal issues. But could they prevent him from becoming President in January?

Trump’s well-document history of being sued is more relevant than ever, now that he’s slated to be the next president. The lingering question behind the lawsuits is whether or not these problems could prevent him from taking office in January.

The most notable of these ongoing legal issues are the Trump University lawsuit, the Donald J. Trump Foundation investigation, and his rape lawsuit. 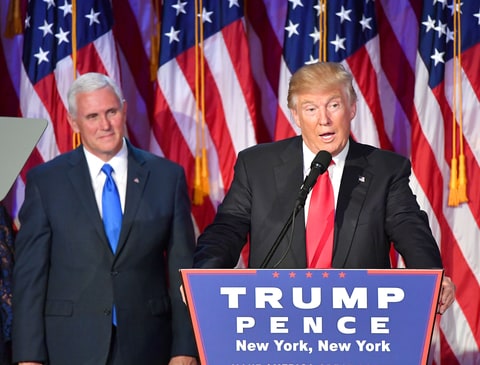 The Trump University lawsuit, which, of Trump’s lawsuits, has made the most headlines, will see Trump in court on November 28th to defend the university against claims of fraud from former students. Over the summer, Trump made headlines when he said that the presiding judge, U.S. District Court Judge Gonzalo Curiel, should recuse himself due to his Mexican heritage.

During the final months of his campaign, there was speculation about financial inconsistencies in the Trump Foundation’s fundraisers and donations. Last month, New York Attorney General Eric Schneiderman ordered the foundation to stop fundraising due to improper registration with the state. Finally, in the weeks before the election, it was revealed that Trump was being sued for alleged rape against a 13-year-old girl in the 1990s. Despite all this, it seems that Trump’s path to the White House is clear. 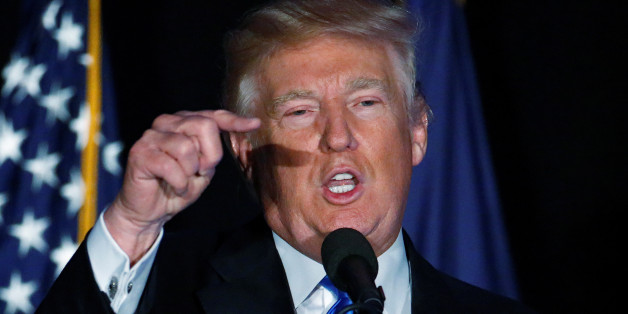 Jean Card, a former Bush administration official and GOP analyst told People Magazine that she doesn’t believe that the lawsuits will impede Trump’s ability to become president. She said,

“I’m not an attorney, but if there were any way Trump could be stopped, Hillary Clinton would not have conceded and Barack Obama would not have talked to the nation today about the peaceful transfer of power. The stories about his legal troubles won’t change what happens on Jan. 20th: a Trump inauguration.

So it looks like Trump is in the clear right now but it’ll definitely be interesting to see how things will play out in the long run.