A giant Trump Baby balloon flew over London, and the photos are epic

Since he first appeared on the political scene, Donald Trump has been a divisive figure — to say the least. The 45th president of the United States has inspired countless protests since his election, even in other countries. In fact, the mayor of London recently approved protesters’ plans to fly a giant “Trump Baby” balloon over the city while Trump is in town for a three-day diplomatic visit.

On July 5th, London Mayor Sadiq Khan approved the request to fly the balloon, according to CNN. The announcement came ahead of Trump’s arrival in London on July 13th. As a result of Khan’s approval, the 19-foot balloon floated over Parliament Square Garden during Trump’s visit.

"The Mayor supports the right to peaceful protest and understands that this can take many different forms," a spokesperson for Khan told The Evening Standard. "His city operations team have met with the organizers and have given them permission to use Parliament Square Garden as a grounding point for the blimp."

More than 10,000 people signed an online petition asking Khan to grant permission for the Trump Baby balloon to fly. A crowdfunding page for the project has raised more than £18,000 (almost $24,000). On the fundraising page, the organizers explained how they chose their inflatable form of protest.

"Moral outrage is water off a duck’s back to Trump. But he really seems to hate it when people make fun of him," the page reads. "So when Trump visits the U.K. on Friday the 13th of July this year, we want to make sure he knows that all of Britain is looking down on him and laughing at him."

And the photos are admittedly epic. 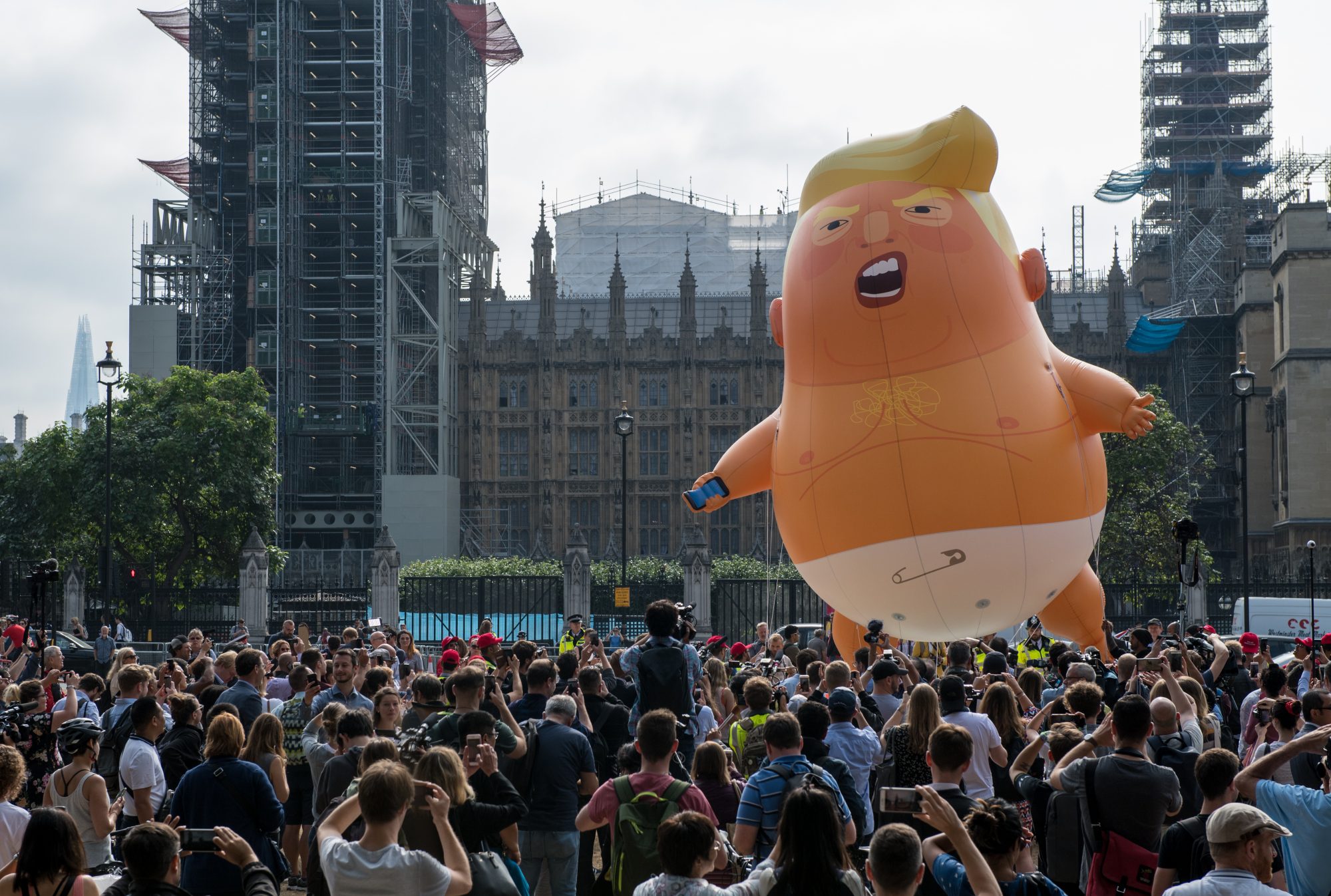 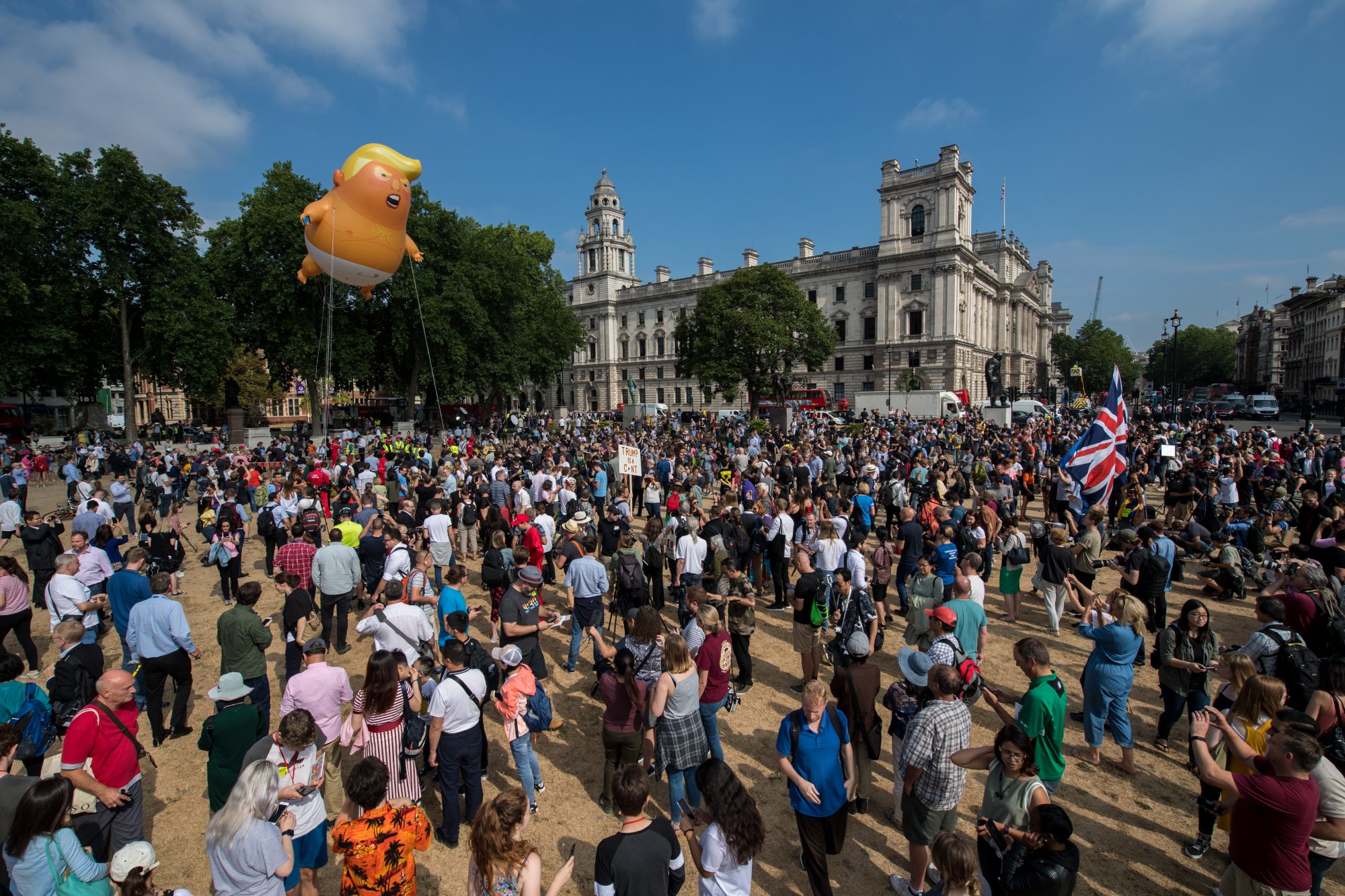 What are your thoughts on the giant Trump baby balloon?