Last November, I took my first solo trip. I booked a flight to Portugal on a whim after binge watching travel YouTubers Damon and Jo, and spent four months waiting for November 28th, my departure date, to arrive. As the plane left the ground, I was convinced I had embarked on the most perfect journey of my life.

Or, so I thought.

While the first four hour flight was fine, the flight following my short layover was seven hours, and the trip left me feeling oddly ill. I couldn’t place the feeling, and I didn’t know if it was something I’d eaten.

Later, I’d learn that I got food poisoning for the first time in my life — and almost every part of my trip would be affected by it.

Upon my arrival in Portugal, I felt woozy and nauseous. I almost fainted in the immigration line, and spent 20 minutes of my first hour in Europe hunched over a toilet in an airport bathroom. It was a less than ideal start to my self-described “holiday of a lifetime,” but I learned a ton because of all that went wrong.

I learned how to get better in another language. I probably would have had more luck if I smiled apologetically and spoke English, but no sickness would dampen my excitement for practicing my broken Portuguese. After making friends with pharmacists at four different drug stores near my hostel and drinking endless amounts of water, I got better.

Just when I thought things were looking up, I broke my glasses and found myself half blind in Lisbon for another week. 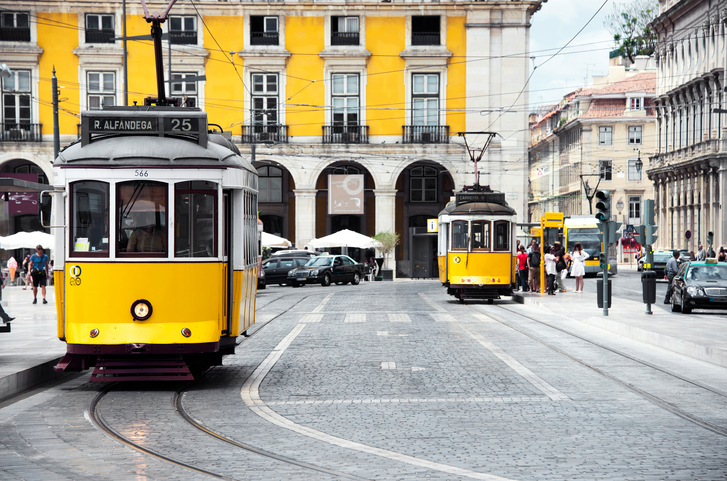 I managed to survive when my dream vacation threatened me with disasters. Here’s what got me through:

Travel insurance is a blessing and a necessity.

My broken glasses were a real problem for me — I straight up couldn’t see more than a foot in front of me. But at least my travel insurance covered the cost of getting them repaired once I returned home. I was super grateful for that.

I got very ill, once again, towards the end of my trip, and nearly needed to be hospitalized. If I had wound up actually getting admitted to a hospital, my travel insurance would have come in handy. If nothing else, get travel insurance for your peace of mind.

Carry cash, just in case, and tell your bank that you’re leaving the country.

When I first tried to check in at my hostel, my card got declined twice. Usually, I’d chalk it up to being a broke baby adult, but I knew I had budgeted for my trip. Thanks to advice from my sister, I had the amount I needed in cash — just in case. I later realized I’d failed to notify my bank that I’d be using my card abroad, so they declined transactions on it. Two pieces of advice here: find out if you need to inform your bank or update your spending limits, and make sure you have enough cash to cover your first potential big emergency. 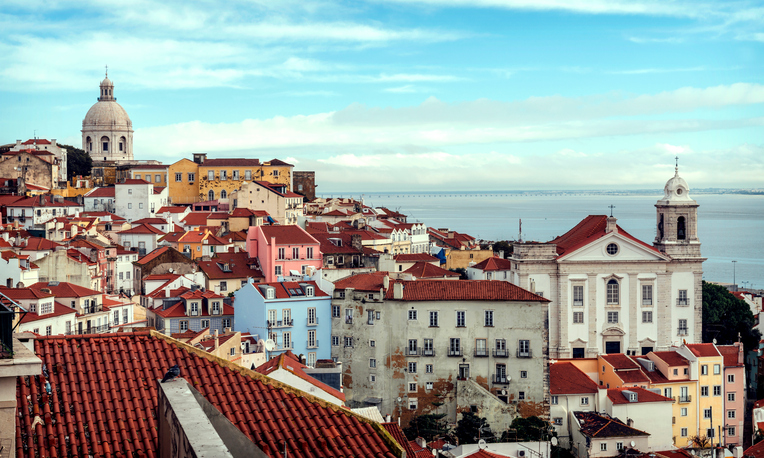 Remember that, despite any frustrating circumstances, you’re where you wanted to be.

Recognizing that I had the privilege to be ill in Europe kept me going more than I thought it would. That may not be the most conventional form of optimism, but constantly reminding myself where I was, and how hard I’d worked to be there, made everything feel worth it. I took comfort in Portugal’s marvelous architecture and pastel walls.

Your first solo adventure can play out in a lot of ways. No matter what happens, it’s your trip, and nothing can take away from that joyful independence. The fact that you are going on this journey is the most important part. Everything else — an upset stomach, broken glasses, getting lost three times a day — is just another chance to prove that you’ve got this.