Most of our moms have given up on reminding us to eat our vegetables, but we may want to reconsider their advice — because a new study has found that broccoli may be the secret to ~eternal youth~. Researchers at the Washington University School of Medicine discovered that an enzyme present in foods including broccoli, cucumbers, cabbage and edamame may slow the aging process.

The study found that when mice were given infusions of a compound called nicotinamide mononucleotide (NMN), some of the biological problems associated with aging went away. This substance is present in natural foods like broccoli — so there's some definite incentive to add more greens to your diet. 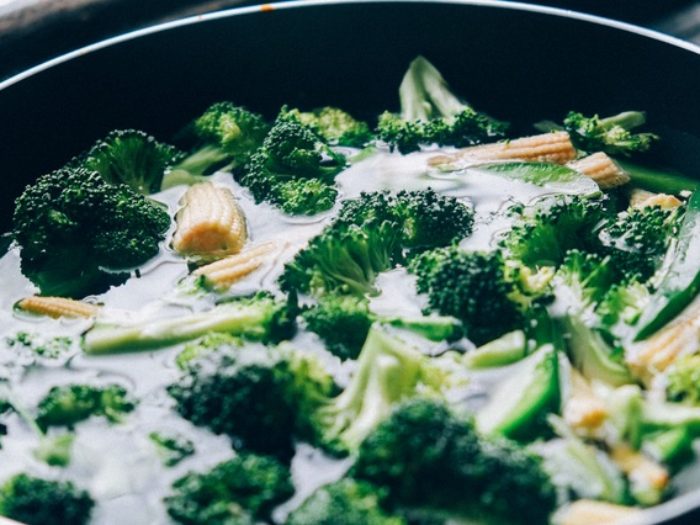 The mice who were treated with NMN gained less weight, converted food into energy more quickly, and had better blood sugar levels than the animals who were not given the compound.

The reduced risk of age-related diseases led researchers to speculate that consuming foods with NMN could potentially lead to longer life spans for humans. Researchers at Keio University in Tokyo have launched a study on humans by giving the participants supplements of NMN in pill form. 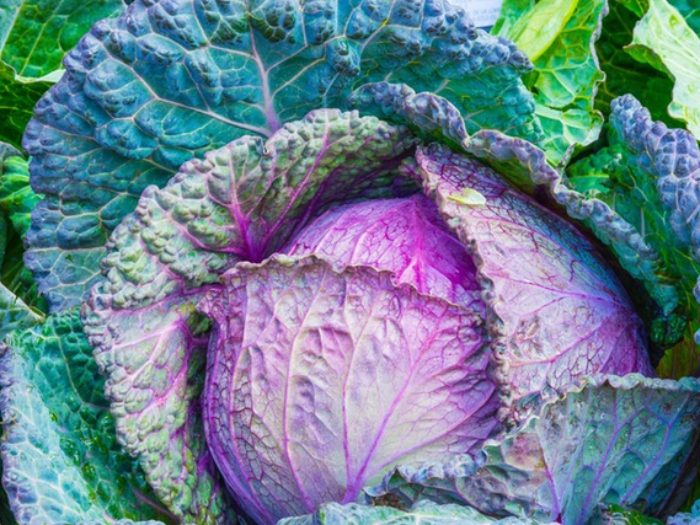 Does this mean cabbage and edamame hold the key to the elusive fountain of youth? “If you do the math, I wouldn’t say it’s impossible entirely, but probably very difficult to get the whole amount [you need] simply from natural foods,” says Dr. Shin-Ichiro Imai, senior author of the paper, according to TIME.

However, the results of the first study were promising enough that researchers can hone in their focus on how NMN interacts with other anti-aging compounds — all of which are involved in the energy-making process.

Imai emphasizes that these energy pathways communicate with each other, and further research could provide more information about how to keep cells young. By doing so, scientists hope to find a way to either stop or delay the diseases that humans develop as their cells age and lose their function.

So, although broccoli won’t make you live forever, it certainly can’t hurt to incorporate more of these foods into your diet — at the very least, you’ll probably see an increase in your energy level. It looks like our moms were right all along.