By Leonora
Each product we feature has been independently selected and reviewed by our editorial team. If you make a purchase using the links included, we may earn commission.

FACT: Sex and the City is still the greatest show of all time. After all, what other TV shows can you think of that deliver such genius as this: 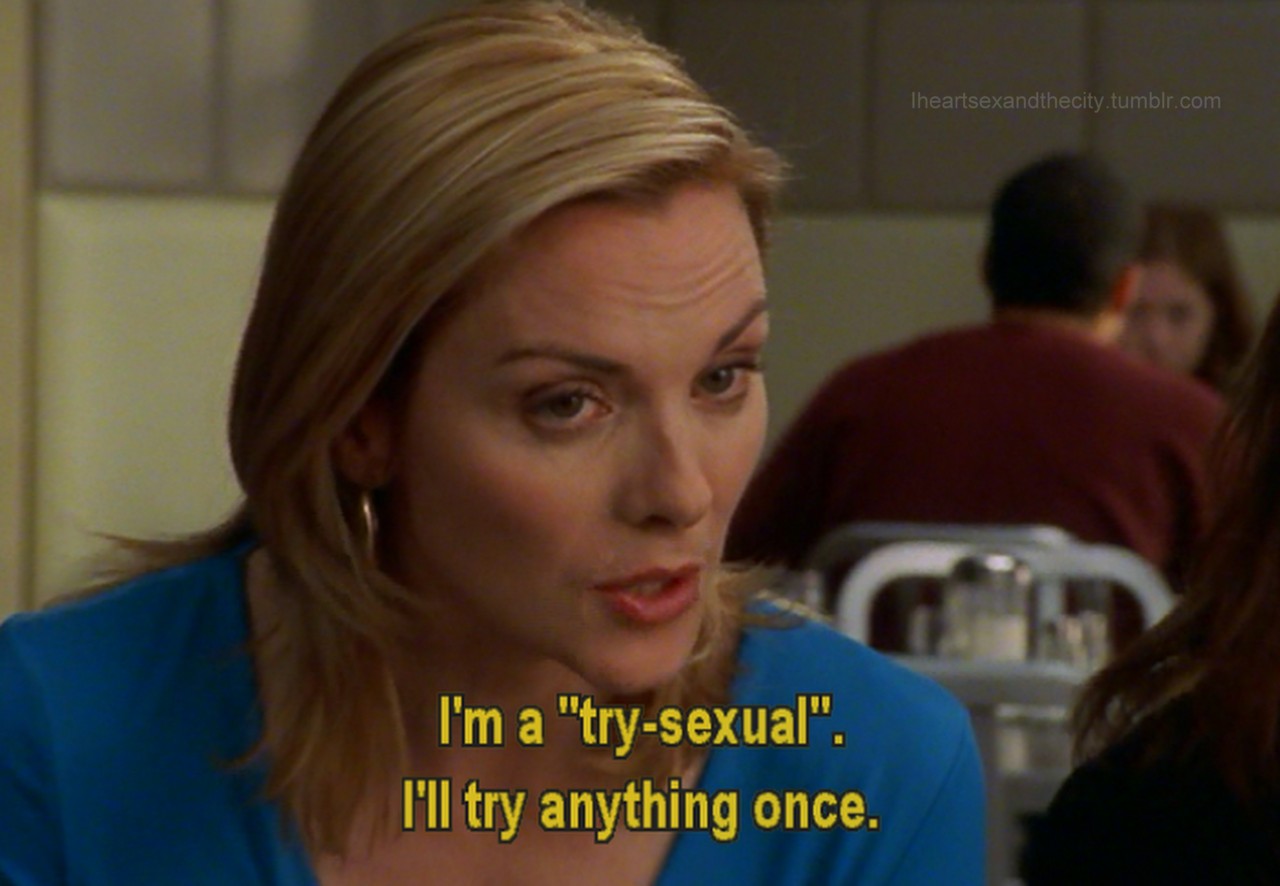 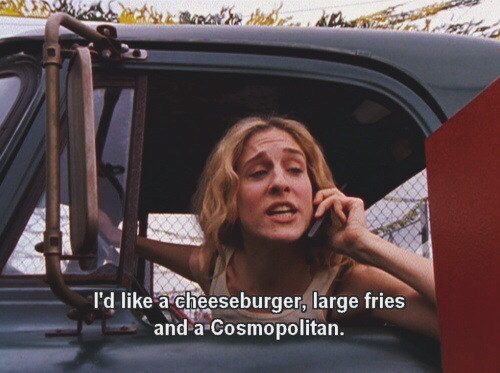 So, with Valentine’s Day around the corner, we naturally turned to our favorite relationship-minded program for some nuggets of wisdom. Only to realize…THERE ARE NO VALENTINE’S DAY EPISODES OF SEX AND THE FREAKIN CITY.

If you’re scratching your head, thinking, I could have sworn…you might be thinking of this scene from the first Sex and the City MOVIE: 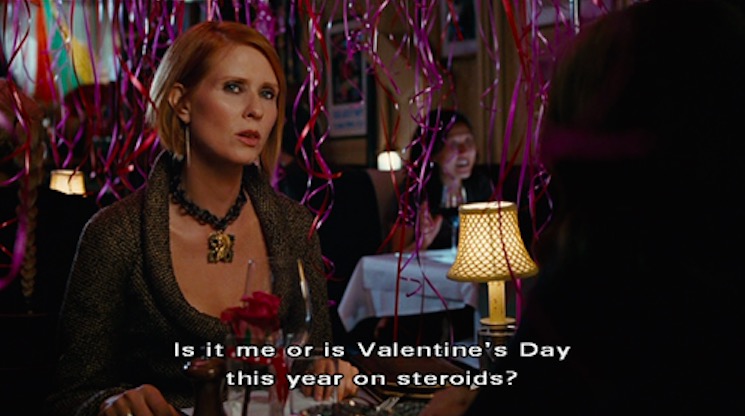 In fact, there are no HOLIDAY-related episodes, either. The only thing we could find was the episode in season 6 where Charlotte gets her last Christmas tree. But it’s not actually Christmastime. 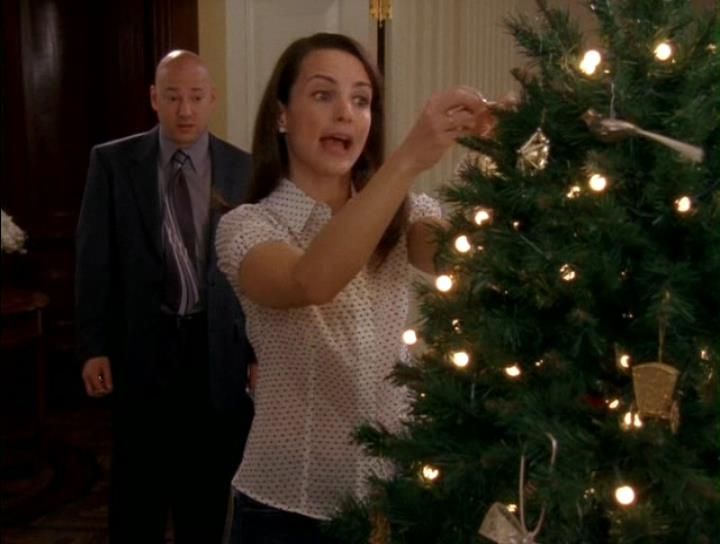 (It’s worth noting that the Sex and the City movie includes TWO other holidays: New Year’s and Halloween. What gives?)

But back to the show: When you think about it, there are very few episodes that appear to take place in colder months. There’s the episode, “Splat,” in season 6 guest-starring Kristen Johnston.

In the first episode of season 3, the girls head out to Staten Island so Carrie can judge a hot fireman contest and it’s supposedly the middle of winter…and yet there’s no snow on the ground. And Carrie is wearing a TUBE TOP under that coat. 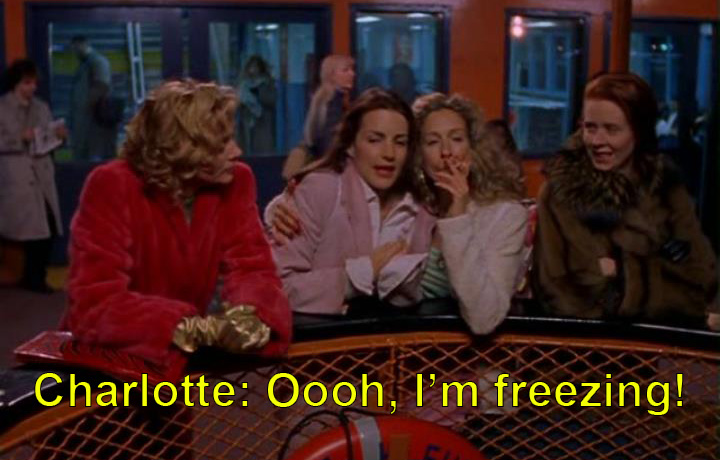 This no-holiday-thing seems pretty intentional. Either their shooting schedule took place entirely in warmer months or the writers wanted the show to exist in a world that wasn’t marked by time or years. Or, ya know, ya can’t wear Manolos in the snow. And it’s not as if we think Thanksgiving or Christmas episodes would make SATC any better — it’s pretty perfect as is.