Some observant Twitter users recently pointed out a crazy thing about old photos of Princess Diana and Prince Charles, and it’s blowing our royal-loving minds. In most photographs, Prince Charles looks taller than Princess Diana — when in fact, they were basically the same height.

Princess Diana was a willowy 5’10, while Prince Charles is either 5’10 or 5’11’, depending on who you ask. Either way, they just about stood eye-to-eye, as candid photos demonstrate. 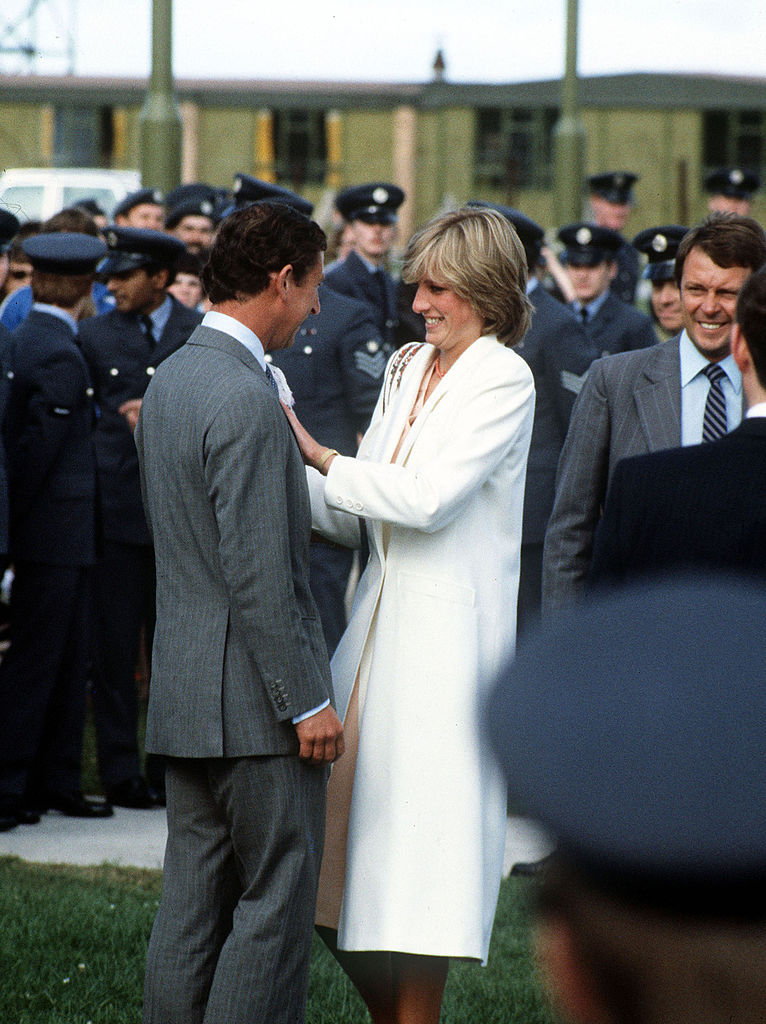 But as social media recently reminded us, in official pictures of the couple, Charles looks significantly taller than Diana.

Hmm. This seems to have happened too often to just be a coincidence. Some are suggesting it was a deliberate effort on the monarchy’s part to make the royal couple look as though they conformed more in line with traditional gender norms (which apparently equate to men hovering over women, which ugh, come on). We certainly hope this isn’t the case, because UNCOOL.

All in all, we’re confused. Was this a sexist thing? Or was it considered un-princesslike back then to be taller than your princely husband? If so, aren’t there more important qualities in a princess than her height? You know, like maybe compassion, kindness, courage and grace? All things that Diana excelled at, by the way.

Also, we can’t help but think about the fact that these photos are all from the 1980s. In other words, before the dawn of Photoshop. Which means the height difference between Charles and Diana in the pictures wasn’t a result of digital manipulations. So, um, what’s the deal? Did Charles stand on a box every time he got his picture taken with his wife? And was “royal box-carrier” a legit job on the Prince of Wales’s team? Because that would be cray.

As far as the photo from their engagement announcement, the stairs in the background indicate that Prince Charles stood a few steps above Diana. So that solves the box question for that particular instance. 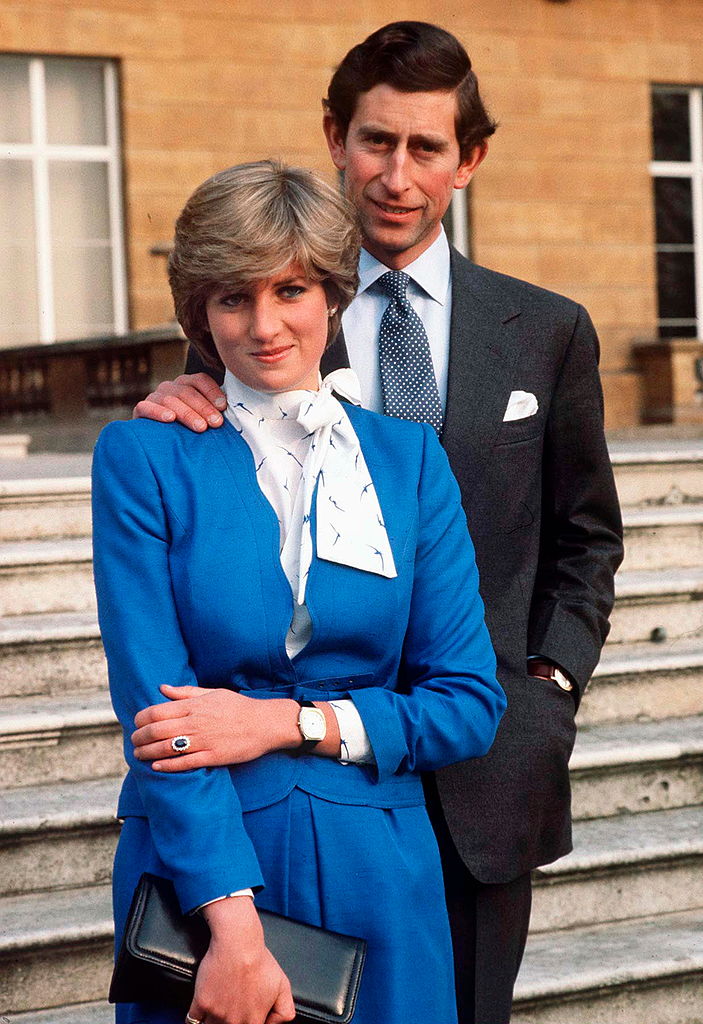 Maybe Charles saw the above photo and thought, “Wow, I look amazing towering over my fiancé like that. I need to be tall in ALL THE PHOTOS from now on.”

We may never know. What we do know is that it doesn’t matter how tall any husband and wife are, compared to one another. For reals.