We’ve finally got some of the truth surrounding the death of Jack Pearson on This Is Us, and it has to do with a house fire. While we know this piece of the greater Pearson puzzle, we don’t know everything yet — and knowing This Is Us, this is probably only just the beginning of what’s starting to unravel.

Season 1 raised many, many questions as to how he lived his life, and how he subsequently died. The Season 2 premiere immediately answered two of them: Jack died when the Big Three were 17, and SOMETHING ABOUT A FIRE. Did he die in it? Did he die from complications from the fire? What’s the deal with this house fire, and how did it start?

Unfortunately, we’re not going to get answers for anything just yet. But This Is Us has started sprinkling little clues that will lead us to the truth, and there are so many in the closing moments of the season premiere, “A Father’s Advice.” There are so many of them, you probably missed some.

Rebecca is wearing a Steelers’ shirt, implying that there’s probably a football game on somewhere — and/or this is a sentimental nod to her late husband. 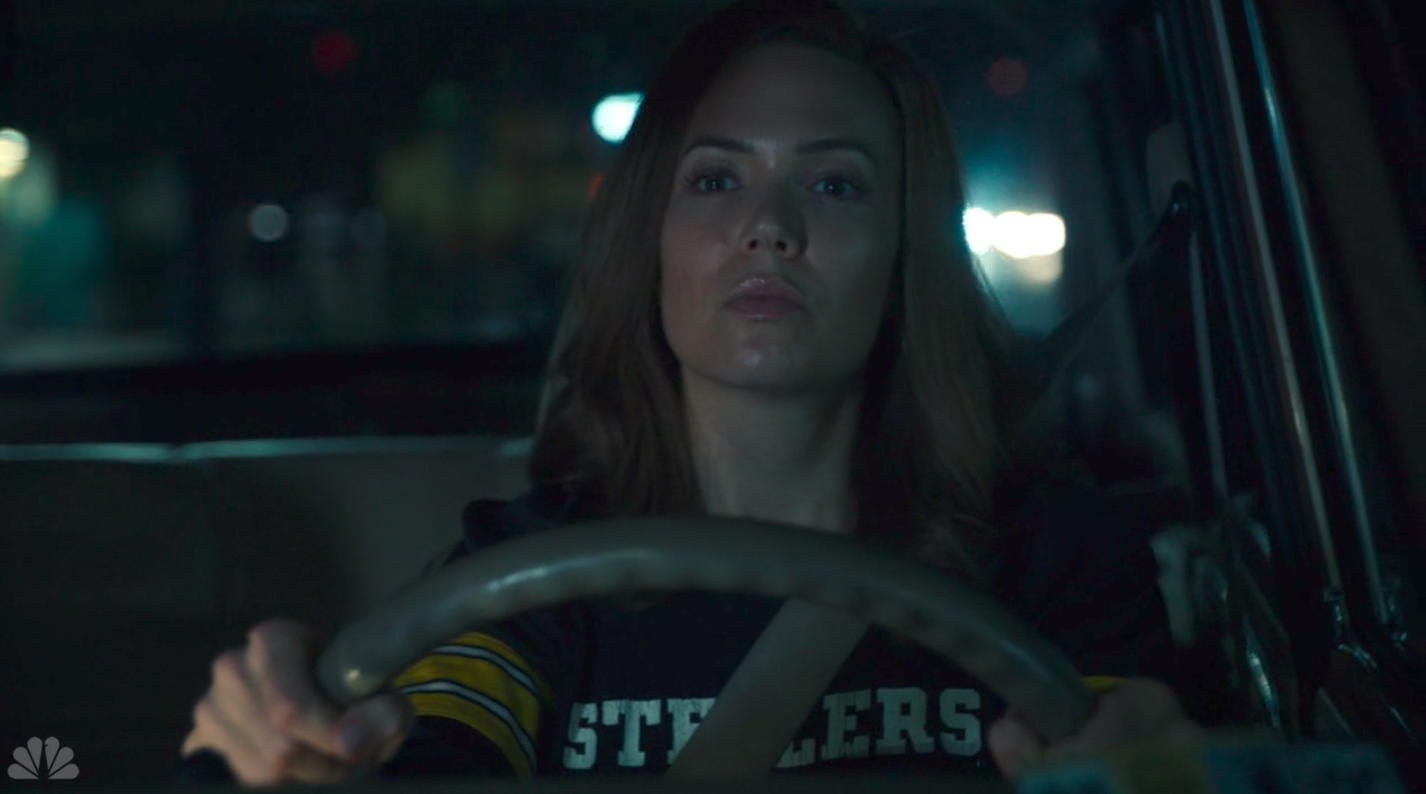 On the front seat are Jack’s personal effects: We can see a watch, a wedding ring, a set of keys, an America flag, and a wallet. There’s also a notebook (I can’t for the life of me make out what’s on the cover of the notebook) and there’s possibly something else in the corner of the bag, next to the flag. It’s hard to tell, thanks This Is Us. Is this really all Jack had on him when he died? Also, if the notebook was on him in the fire, wouldn’t it be charred? 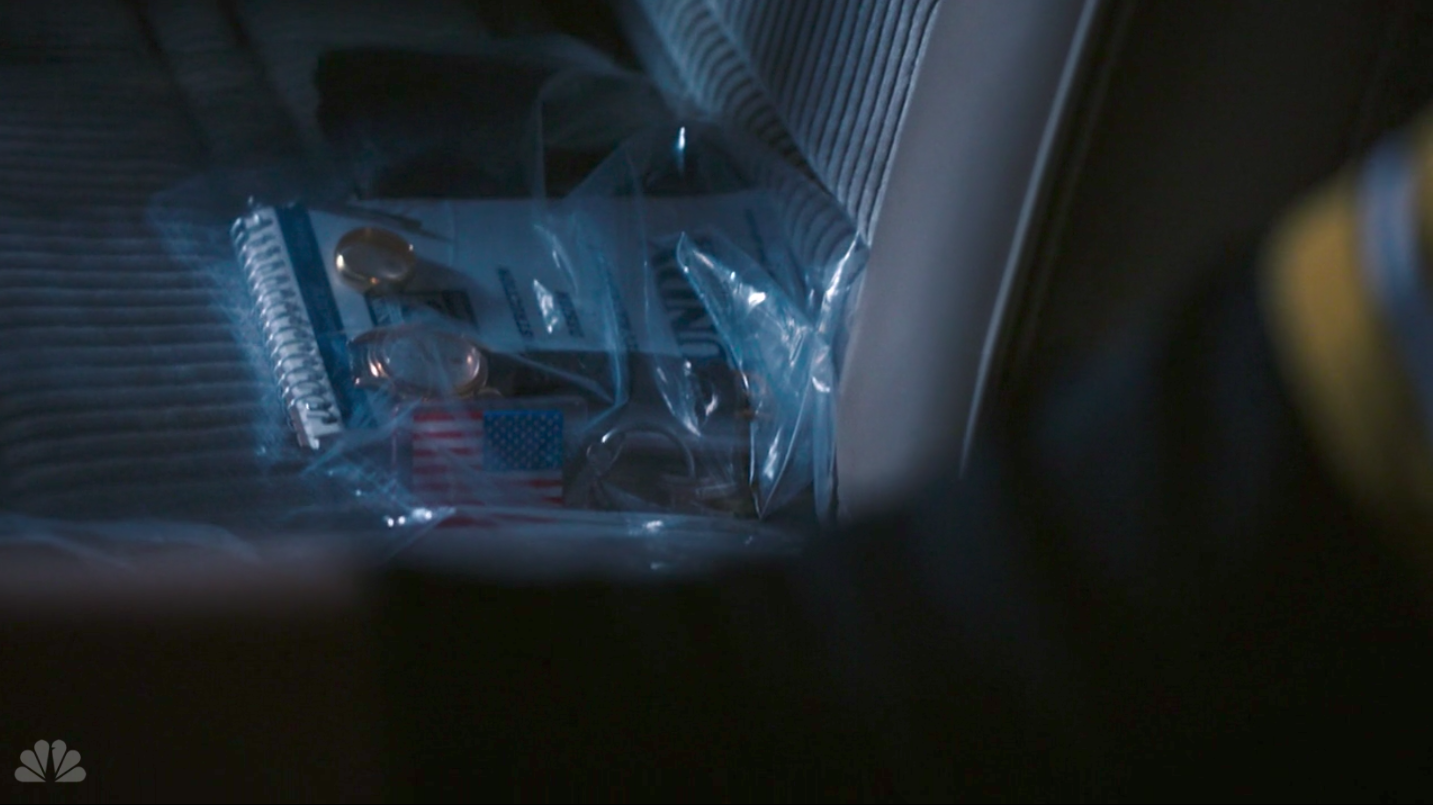 As for the kids, Kate is clutching a dog — so get ready for the episode that will probably make you cry the MOST, The One Where The Pearsons Get A Dog. (Whispers, what’s the dog’s name?) 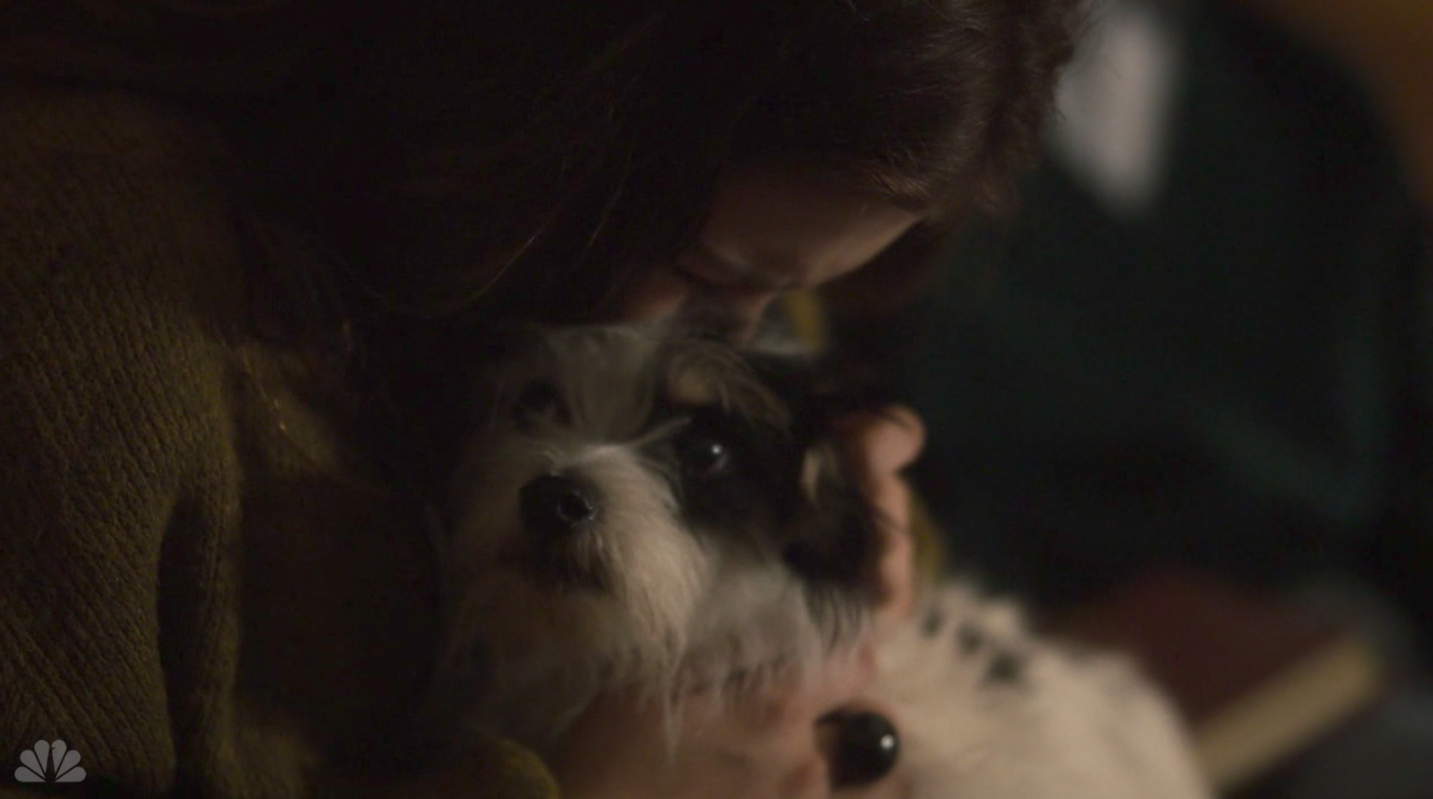 Randall is holding something else — the hand of a red-haired girl. It’s been confirmed that this is Randall’s girlfriend, but that’s all we know about her right now. 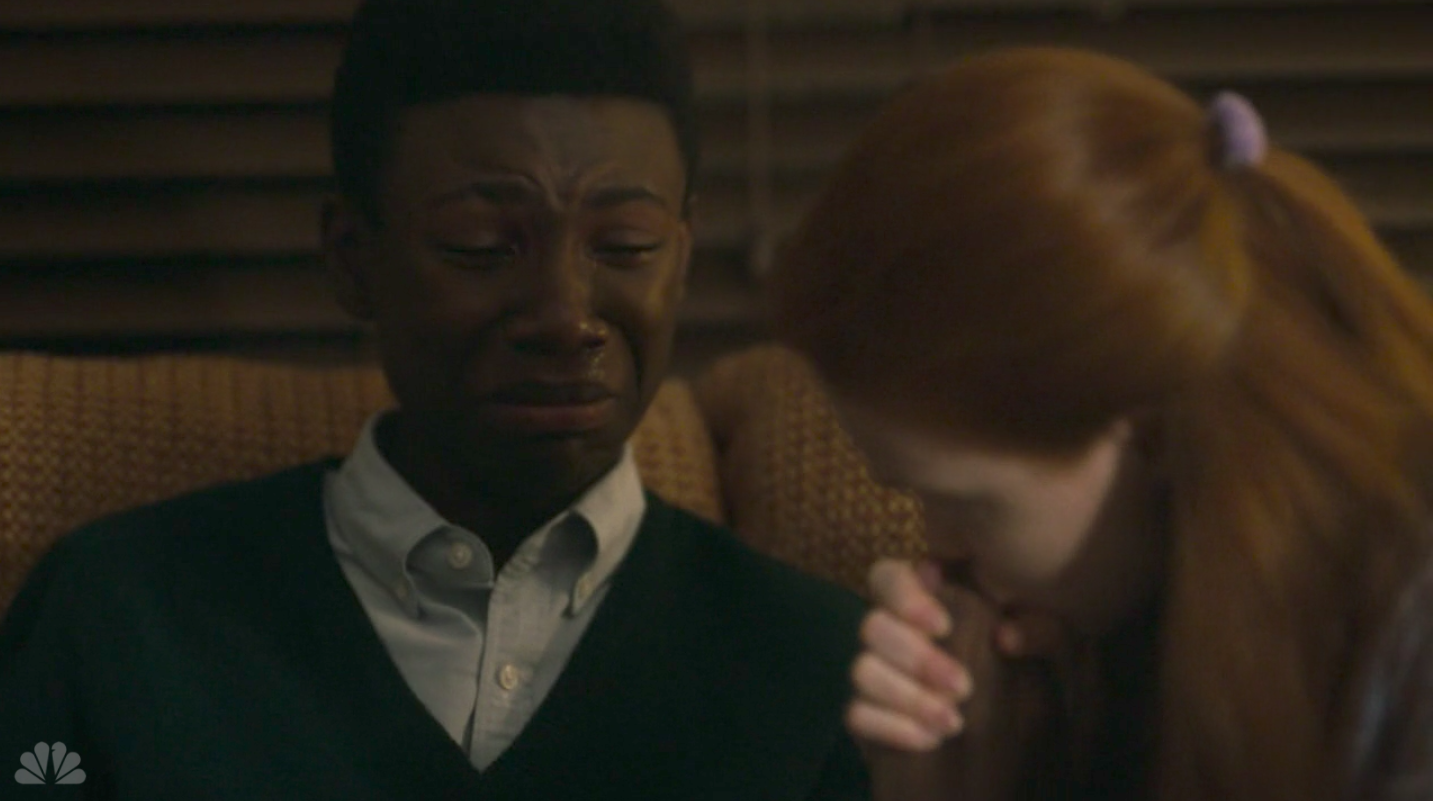 Randall’s also got something in his lap, and it appears to be a book. I will bet money on it being a photo album. Back in the day, before ~the cloud~, pictures couldn’t be saved forever. If there really was a fire in the Pearson house, it would make sense for someone to try and grab keepsakes, like a photo album. 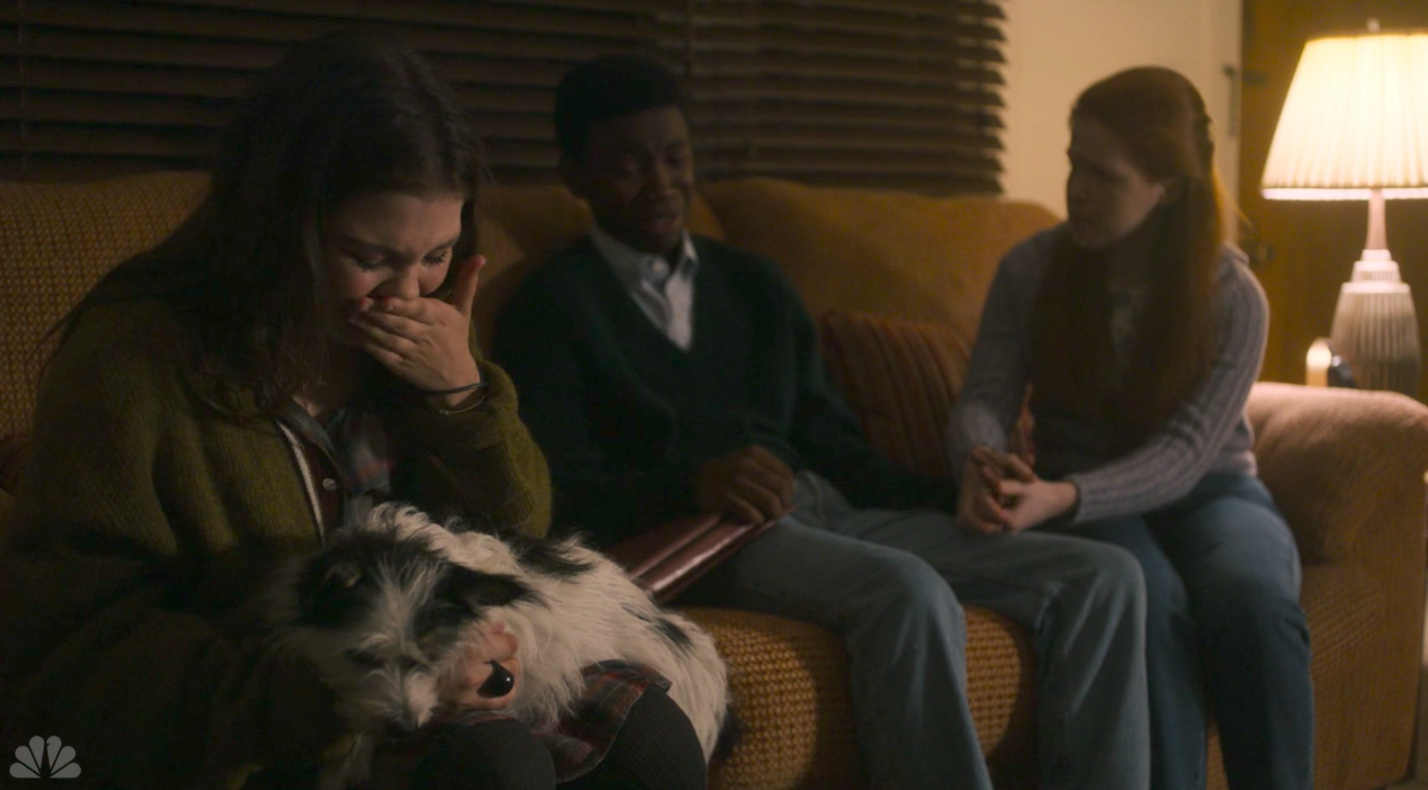 And where is Kevin? Making out with a girl AND I DON’T THINK IT’S SOPHIE. 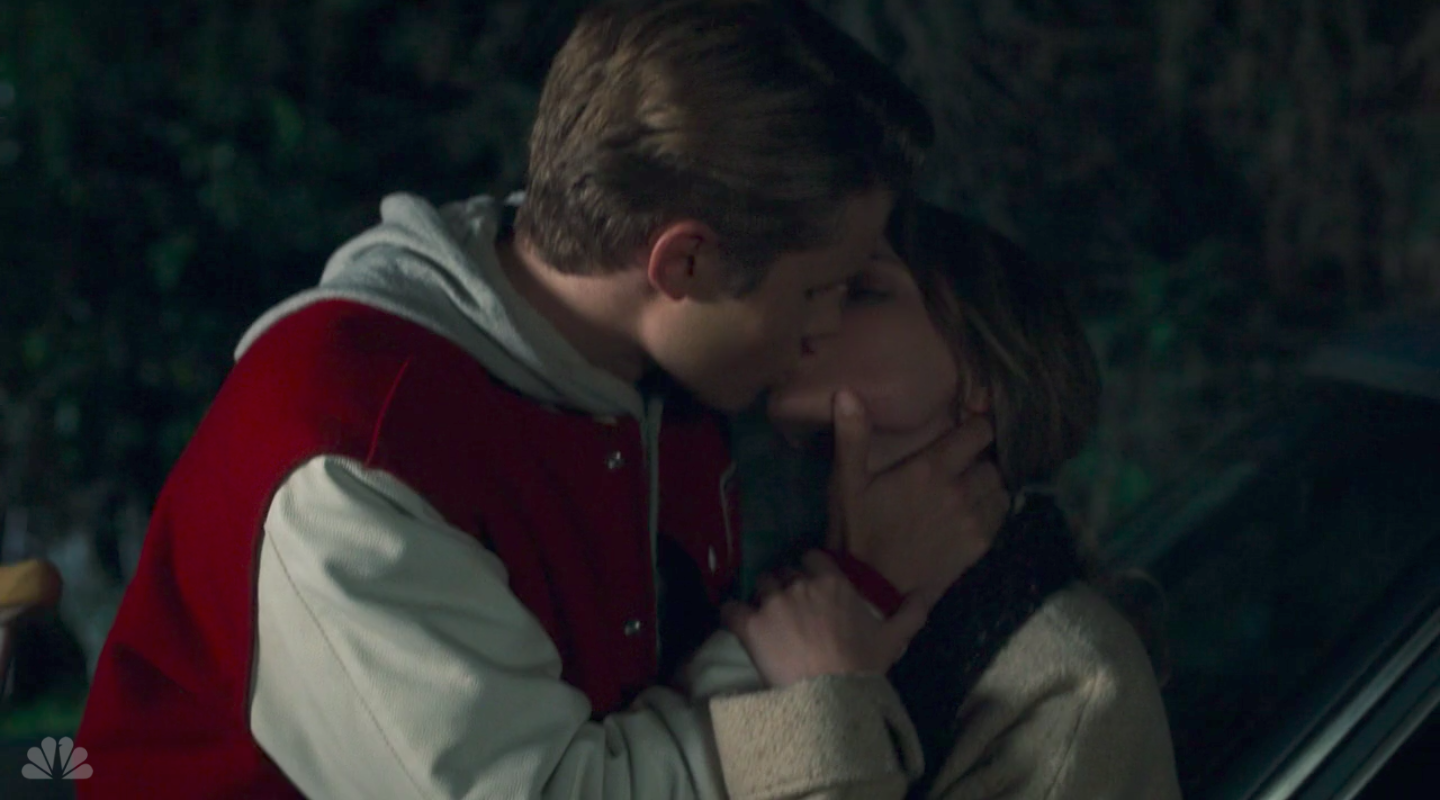 Why? The camera awkwardly pans down to Kevin’s leg, which is in a cast. Front and center on his knee is a message signed from “S,” probably for Sophie, probably not who Kevin is locking lips with right now. 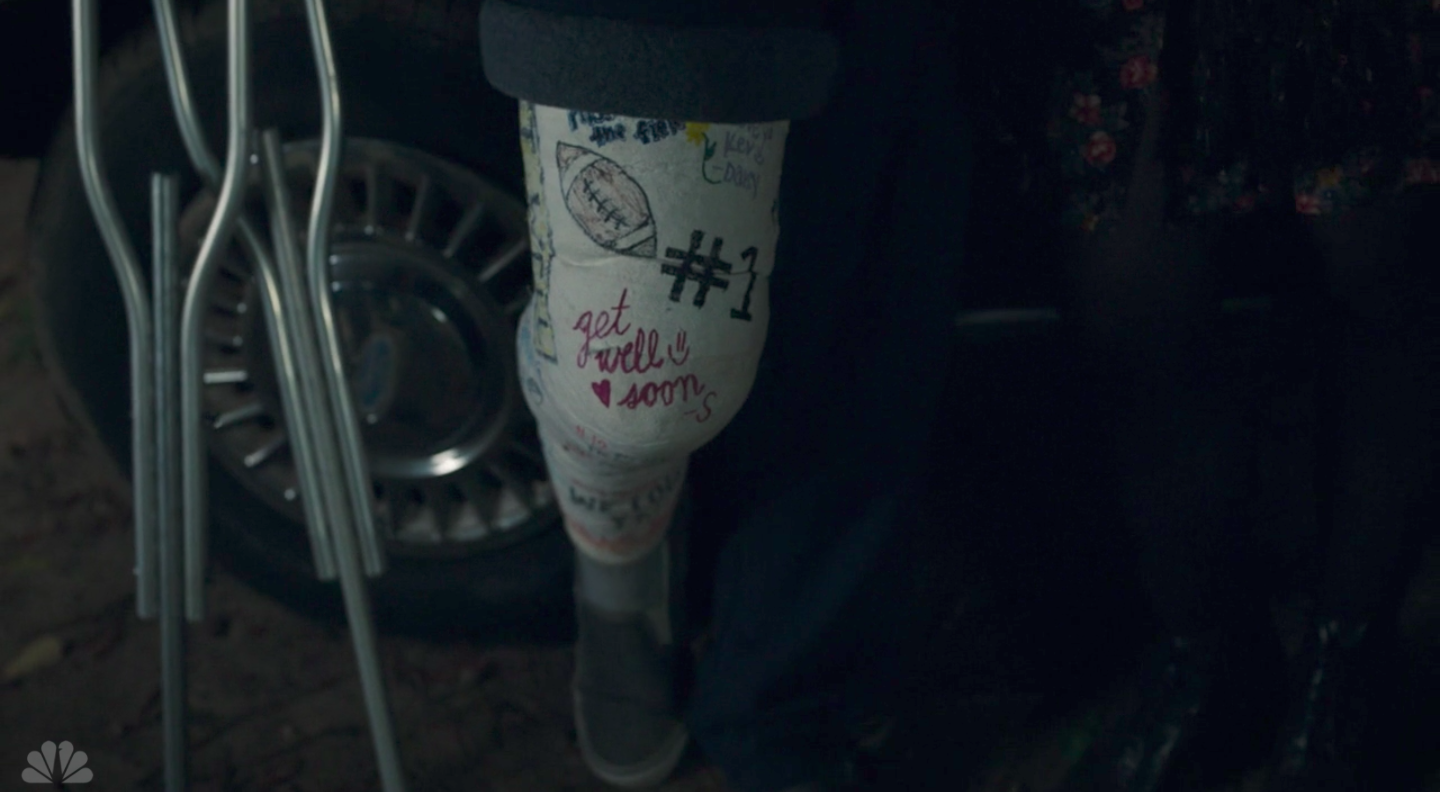 As for the really gut-wrenching final moment of the episode, we have the Pearson house. Seeing as how the fire is out, this is probably a little time after the incident — which could mean that Rebecca driving to the house and Kate/Randall are happening at two different times. 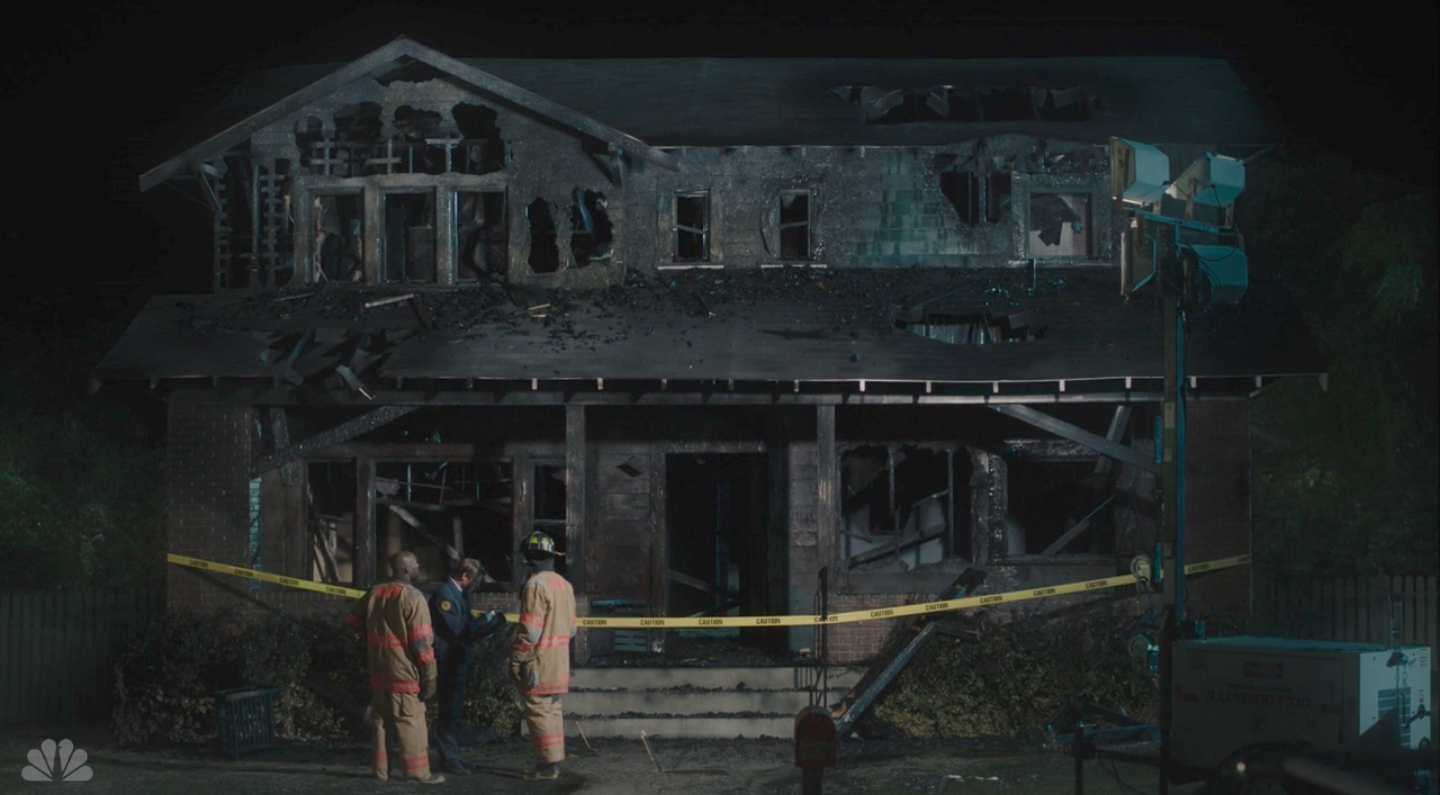 Did I miss any? Probably. But we’ve got a full season for the series to give us more clues.